Government ministers have announced that the Trade and Agriculture Commission will now become a statutory body, following months of campaigning to protect British food and farming standards in future trade deals. 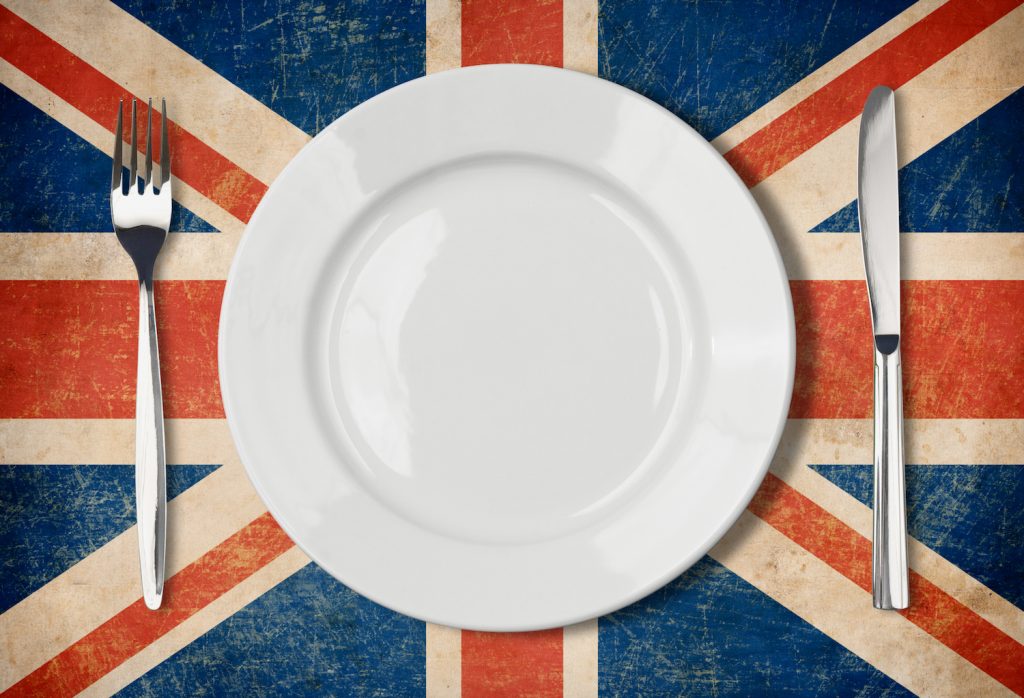 Government ministers have announced that the Trade and Agriculture Commission will now become a statutory body, following months of campaigning to protect British food and farming standards in future trade deals.

The decision comes shortly after the House of Lords voted in favour of an amendment to the Agriculture Bill, tabled by Lord Curry, calling for the commission to be strengthened. The amendment was initially rejected by MPs, however.

NFU president Minette Batters said: “This significant commitment to primary legislation on food standards, both in the Agriculture Bill and Trade Bill, is exactly what we have been calling for. It is a landmark moment for the people of the UK, for our countryside and the future of the food on our plates.

“This decision means everyone who cares about our trading relationships with the rest of the world – MPs, stakeholders and the public – will see independent expert advice from the Trade and Agriculture Commission on future trade deals before they are ratified.”

Initially launched in July for a six-month period, the commission will be extended and play a more active role through a new legislative underpinning, to be reviewed every three years.

It will produce a report on how each free trade deal the government signs will impact animal welfare and agriculture, after the end of the EU transition period on January 1st. The report will be laid in parliament before the start of the 21-day scrutiny period.

International trade secretary Liz Truss said: “As trade secretary, I want deals that deliver for British farmers and help them sell more brilliant produce around the world. I will never sign up to anything that threatens their ability to compete, or that undermines their high standards.

“Our trade policy is deeply rooted in British values – democracy, the rule of law, human rights and a fierce commitment to high food and farming standards. Any deal that does not abide by those values or deliver for vital industries like agriculture will remain firmly on the shelf.”