As the government’s post-Brexit trade negotiations with Australia and New Zealand race to the finish line, farming groups have delivered a stark reminder to ministers to protect UK farmers from low quality imports. 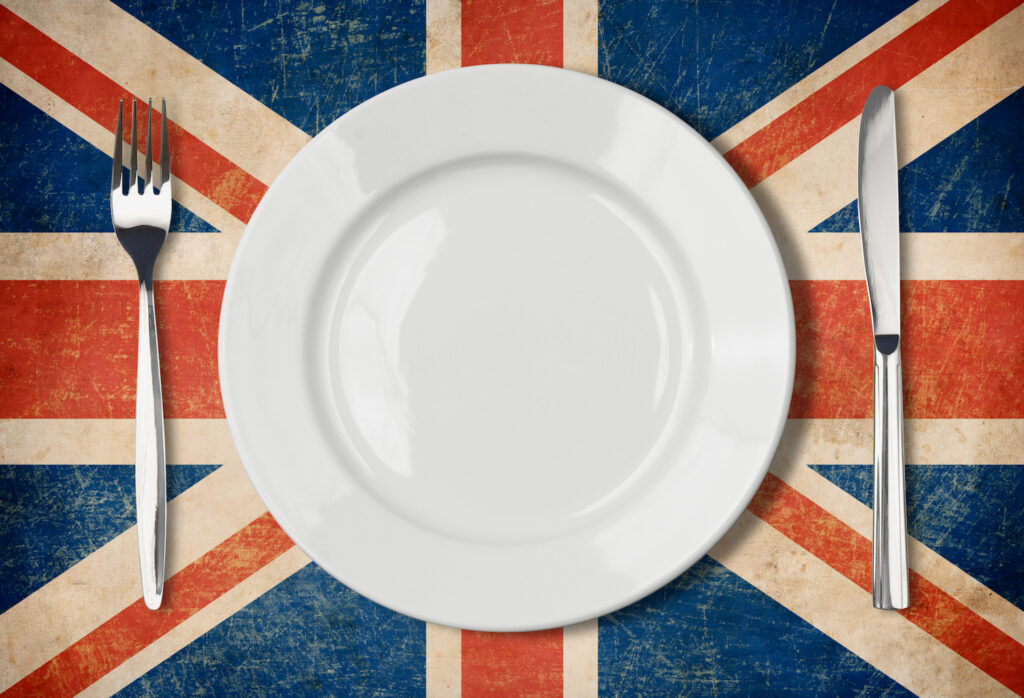 Post-Brexit trade deals prompted years of campaigning to ensure British food standards are protected, with dire warnings of a ‘race to the bottom’ if imports are not required to match domestic standards.

Now, as the government edges closer to deals with Australia and New Zealand, farming groups are urging ministers not to undermine the high standards of production that British farmers are expected to deliver.

NFU president Minette Batters noted that the government’s repeated commitments not to undercut UK farmers through unfair competition are encouraging, adding that the NFU supports the government’s ambition to liberalise trade.

However, she warned that the trade-off must be balanced and we cannot allow concessions to our valuable home market to be given away lightly.

“There is a very real risk that, if we get it wrong, UK farming will suffer irreversible damage rather than flourish in the way we all desire, to the detriment of our environment, our food security and our rural communities. […]

“The British government faces a choice. It must recognise that opening up zero tariff trade on all imports of products such as beef and lamb means British farming, working to its current high standards, will struggle to compete.

“Does Government lower standards here, which it says it won’t and a million people who signed our petition don’t want to see, or will it watch family farms go out of business when they are unable to compete?”

National Sheep Association chief executive Phil Stocker agreed: “It is hugely significant that the high standards applied to lamb production in the UK are equalled by any trading partner in order to maintain a viable domestic market. The welfare levels achieved by our farmers here in the UK should not be compromised by different levels in order to complete a trade deal.”

RABDF chairman Peter Alvis pointed out that dairy farmers may well have to apply for permits or make changes on their farms in future to meet net zero targets – which will come at a cost that the farmer will have to absorb. “[…] it is vitally important therefore, we do not have products of lower environmental, health and welfare credentials filling our supermarket shelves,” he said, noting that the trade agreements with Australia and New Zealand will set a precedent for all future agreements, meaning it is essential we get it right.

Welsh government ministers also warned the UK government of the damaging consequences of allowing zero tariff market access. Welsh rural affairs minister, Lesley Griffiths said: “We are extremely proud of the high food safety standards we have here in Wales, including standards around animal health and welfare, traceability, environment and food safety. No trade agreement should ever undermine that or our domestic legislation and the Welsh Government has consistently made this point to the UK Government.”

A UK Farming Roundtable, which involves 19 farming bodies across a range of sectors, and from all four nations of the UK, has agreed five principles that are crucial to UK food and farming in the negotiations: