Scientists are reporting a breakthrough in efforts to cultivate ‘interstellar’ crops, as a team of astro-biologists and botanists successfully grow a new hybrid crop species in simulated Martian soils. 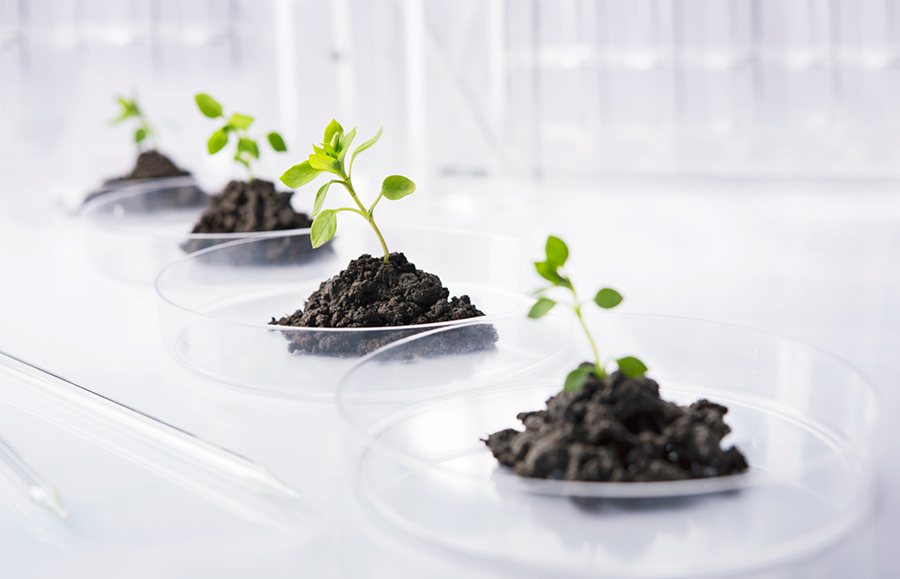 Scientists have long explored the possibility of growing off-planet crops – whether to sustain populations on other planets, or to improve the nutritional options for astronauts on long-haul missions.

While previous trials have successfully cultivated around 10 different salad crops, attempts to produce more substantial, higher calorie foods have failed. Weight loss and inappetence is often seen in astronauts with limited variety available in their diets.

Lead scientist Dr Tom Hershey commented: “We believe the answer lies in a new, hybrid variety that has proved better able to thrive in simulated Martian soils and conditions. In fact, we found the hybrid crop actually fared better in simulated Martian conditions than under ‘normal Earth conditions’, which saw the crop wilt under higher temperatures.”

Conditions on Mars are on average -50ºC, and the maximum intensity of sunlight is around 43 per cent of the strength of sunlight on earth. Coupled with irrigation challenges due to micro-gravity and extreme seasonal varieties, the quest to grow crops on Mars is likely to be a rocky road, meaning astronauts continue to rely on pre-packaged foods.

Even with promising and welcome research growing salad crops in Martian soils, astronauts will no doubt welcome the prospect of a higher energy snack when taking a break.

Astrobiologist and co-author of the study Professor Coco Nicholls added: “Whilst the crop’s nutritional value may have limitations, it offers a high energy food source. Feedback from astronauts who tried the crop revealed they were impressed with its sweet flavour and very few samples were sent back to the lab.”

Yields were a weak point, however, with the end product being described as ‘fun-size’ – therefore future research will explore alternative approaches to improve yields for a bumper pack option. 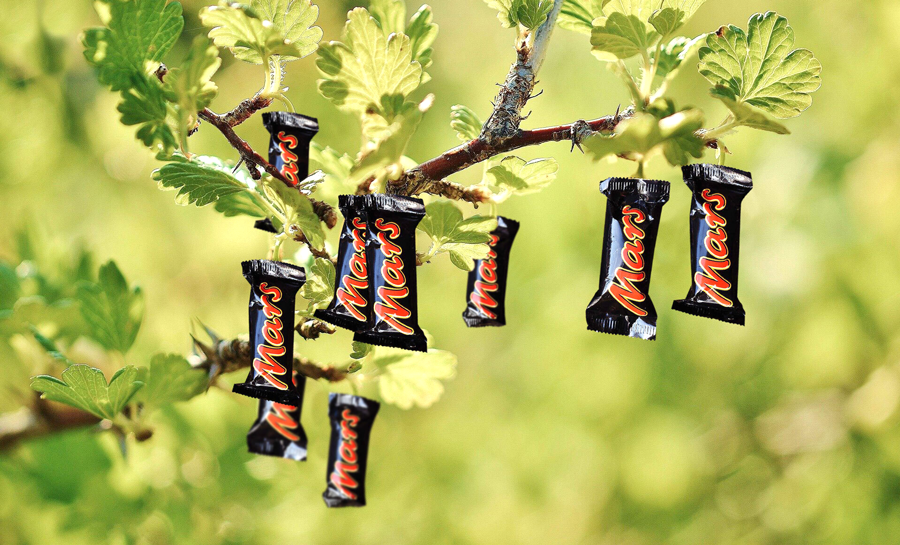