Defra has confirmed that the housing order will still be lifted despite a new outbreak of highly pathogenic avian influenza – but other restrictions remain in place. 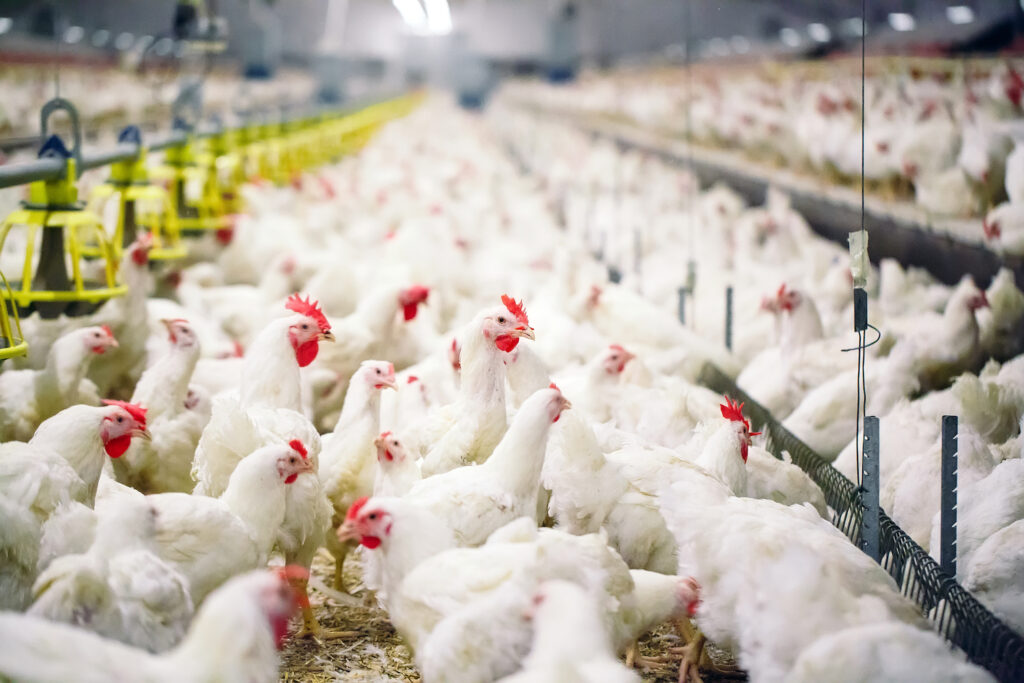 Highly pathogenic avian influenza H5N8 has been detected in broiler chickens at a commercial premises near Uttoxeter, east Staffordshire.

A 3km protection and 10km surveillance zone has been put in place around the infected premises.

Defra also previously confirmed a case of the H5N3 strain at a turkey breeders near Winsford, Cheshire West and Chester on 26th March. Further testing revealed it to be a low pathogenic strain and a 1km low pathogenic restricted zone is in place.

Following the news, Defra yesterday confirmed that the housing order for poultry and captive birds will still be lifted as planned at 11:59pm today (31st March).

Defra said the new cases of avian influenza emphasise that high standards of biosecurity remain essential as infection may still be present in the environment.

For further information read Defra’s biosecurity guidance on how to prepare for the safe release of your birds and ensure you meet the requirements of the AIPZ.