Identify your objectives before moving to a biological system

The term ‘regenerative agriculture’ has become the latest buzz phrase to sweep through farming. But what actually is it? 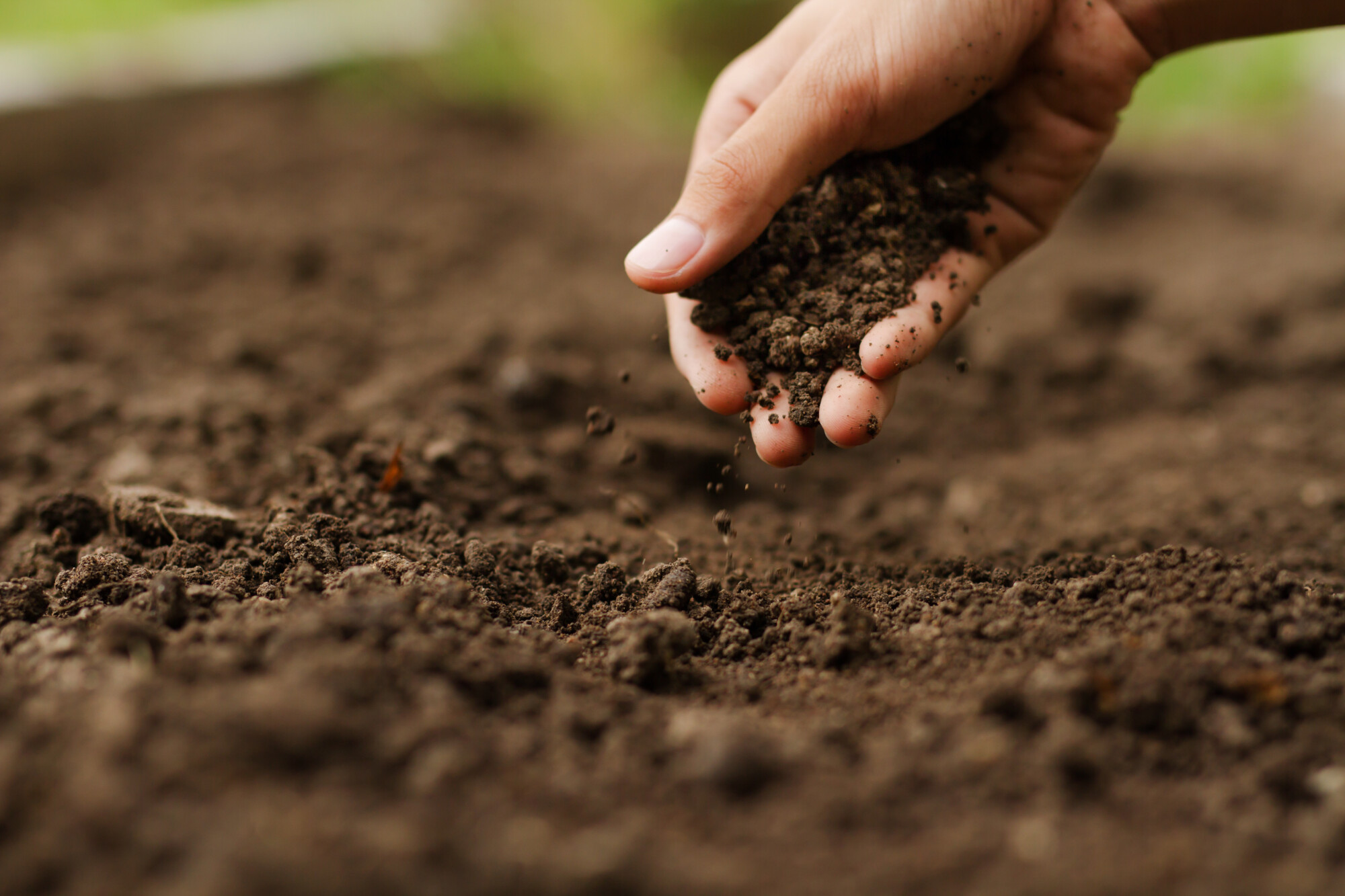 To some, regenerative agriculture is a relatively new approach that points to a future where synthetic pesticides and manufactured fertilisers are replaced with a culture of friendly bacteria working in harmony with Mother Nature.

To others, it’s just a trendy way of describing a system that has been practised since man began tilling the land, ‘mixed farming’ where livestock and a broad rotation support a functional and resilient soil.

Whichever camp you fall into, the principles that support regenerative agriculture represent a path to a more sustainable future. One that reflects the financial, regulatory and climatic pressures facing the sector without compromising overall profitability.

Few would object to a future with less reliance on synthetic chemistry or inorganic fertilisers, but journeying to this farming nirvana is not without its considerations and compromises. It is how to achieve or sustain this situation that is more often the topic of debate.

For Agrii agronomist John Vickery the first question to consider before moving to a new system is to define your objective – what is it you want to achieve? Importantly, highlighting the outcome, rather than the process, should be the priority, he reckons.

“Many systems, be it regenerative agriculture or something else, offer the promise of a less intensive approach without a material impact on profitability. Where this is practised successfully, we see that there are significant savings to be made from fixed costs through lower establishment and labour expenses,” comments Mr Vickery.

While the desire to create a more functional soil and reduce production costs may be the driver in the short-term, the need to adapt systems to fit future environmental schemes and regulations should also be considered.

“It is clear from the proposals outlined by DEFRA that the schemes that succeed the CAP will focus more on environmental delivery. We see the principles of regenerative agriculture as closely aligned with much of what is proposed in Environmental Land Management Scheme (ELMS), for example,” Mr Vickery continues.

For Mr Vickery, there are five main points to consider when seeking to incorporate the principles supporting a regenerative system.

Crop diversity – A range of combinable crops should be complemented by forage and cover crops to protect soils and support livestock grazing.

Minimal soil movement – Moving to no-till is not without its challenges, but one of the biggest lessons from those who have succeeded is to avoid travelling on the ground when conditions aren’t favourable.

Flexible rotations – A flexible system is one that is not bound to the notion of a fixed rotation.  Where and what is grown is often influenced by the  weather, having the flexibility to adapt to the conditions supports a dynamic enterprise.

Year-round soil cover – Cover crops come in many forms and with a little ingenuity they can be adapted to provide both ground cover and a source of forage. On a Cotswold farm, Agrii has worked with one adopter to implement a two-year fodder beet and Westerwolds ryegrass break to provide winter grazing, but there are many other examples.

An integrated livestock enterprise – The synergies between crops and livestock support the sustainability of many farming businesses, especially those with land of marginal production value. These credentials will become increasingly important as we move into ELMS.

“The re-birth of regenerative agriculture, which is not a new concept, owes much to the expanded focus we place on the soil. This is especially important in the era of climate change where the role of soils in sequestering carbon is becoming a focus of policy makers,” Mr Vickery explains.

The devil is in the details

For arable and sheep farmer Tom Martin, who has spent the past three years transitioning his heavy land farm west of Peterborough to a regenerative system, it’s about understanding the details.

“These are not new techniques, but are perhaps being applied with a greater understanding of the benefits they offer. It’s a more holistic approach than we practised in the past,” he reckons.

Having moved through what many might consider ‘phase 1’, his attention has turned to identifying where further costs can be stripped out.

“Our focus for the past three years has been on improving the soil biology and building carbon in the form of organic matter while broadening the rotation. We have seen the benefits of this approach through reduced surface run-off during wet weather, for example,” he says. “The next stage is to review our input practices. This year we have made more of an attempt to target fungicide use according to the situation.”

Whichever system or elements of a system a grower incorporates into their existing practice, both Mr Vickery and Mr Martin are in agreement that attitude is the foundation of success.

“From a financial perspective, there are some obvious wins. Savings in fuel costs from less intensive cultivations soon add up as does reduced herbicide use from less soil disturbance,” explains Mr Vickery. “Think carefully about how and why you are doing what you do. Every journey across a field should be questioned with recreational tillage avoided at all costs.”

Mr Martin is a little more direct with his understanding of what makes a difference. “Appreciate that it’s the individual that makes the difference. It’s the person who is responsible for the big decisions that matters. You can either mess things up or be the architect of your success. It’s personal choice,” he says.

Both John Vickery and Tom Martin were talking about their experience of regenerative agriculture on the Agrii Tramlines podcast which can be downloaded from Google Podcasts, Spotify or Apple Podcasts.