After a number of public figures including Rihanna and Greta Thunberg, shared their support for farmers protesting ‘exploitative’ new laws in India, the government has issued a statement. 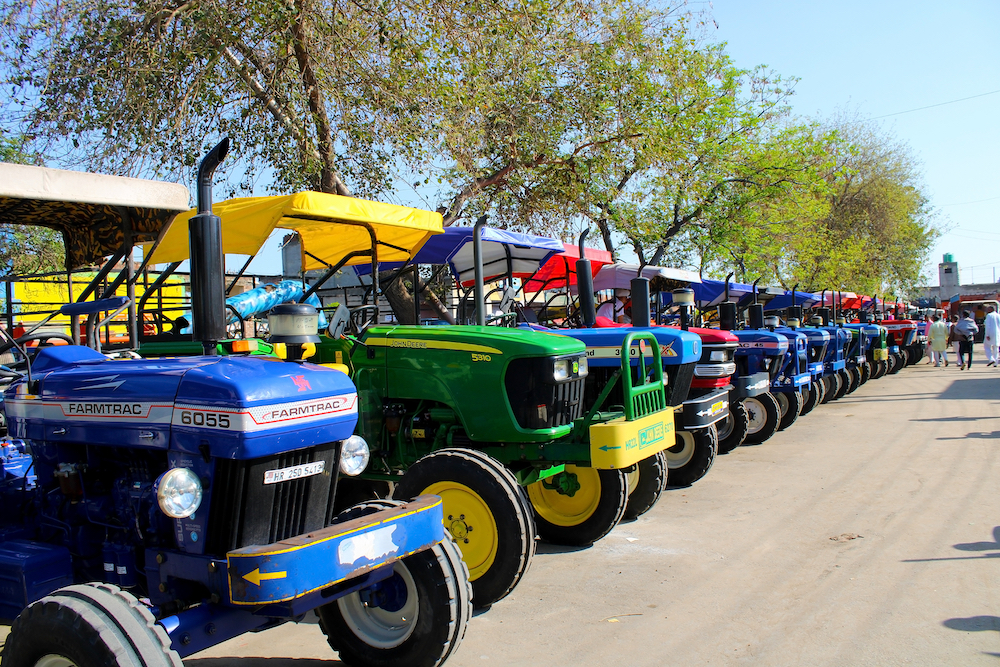 As India’s farming protest enters its third month, the Indian government has criticised “recent comments by foreign individuals and entities”, after several well-known figures posted messages of support for the farmers on social media.

Rihanna recently highlighted the ongoing protests in a message to her 101 million followers on Twitter, while Greta Thunberg wrote: ‘We stand in solidarity with the #FarmersProtest in India.’

A statement from India’s ministry of external affairs said: ‘Before rushing to comment on such matters, we would urge that the facts be ascertained, and a proper understanding of the issues at hand be undertaken. The temptation of sensationalist social media hashtags and comments, especially when resorted to by celebrities and others, is neither accurate nor responsible.’

It is estimated that more than 300,000 farmers have taken part in the Delhi protest against three recently-passed agriculture laws (Black Laws). Protesters say the new laws will be a ‘death warrant’ for India’s small and marginalised farmers.

The new laws reportedly relax the rules around sales, pricing and storage of farm produce, which previously protected India’s farmers from the free market, the BBC reports. There are fears that concessions such as assured prices are under threat and farmers’ bargaining power could be weakened, benefitting large private buyers.

India reportedly suspended mobile internet services in three areas around the capital, where tens of thousands of farmers are camping out.

A planned tractor parade turned violent last week, with clashes between police and demonstrators leaving one dead and dozens injured.

The ministry said it passed “reformist” legislation “after a full debate and discussion” to give “expanded market access and […] greater flexibility to farmers”, as well as paving the way for economically and ecologically sustainable farming.

Eleven rounds of talks have so far failed to halt the protest. India’s government has offered to put the laws on hold, but protestors have reportedly refused to end the protests until the laws are repealed.