It’s a real mixed bag out there 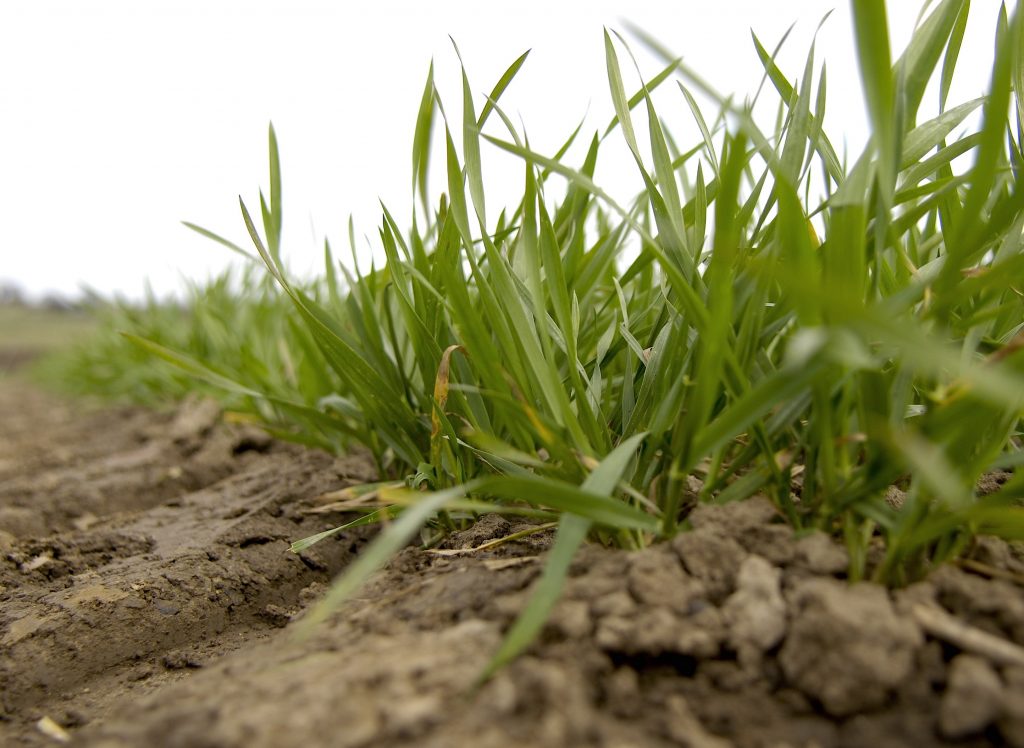 In the north of England and Borders region of Scotland, Neil Thomson estimates between 85-90% of the winter wheat was planted in the region. He said, “The crops that were established earlier, in the first half of September, before ground conditions deteriorated are looking great. However, the later drilled crop that went into poorer seedbeds isn’t as good. Disease wise, nothing much to report, we can get yellow rust, but nobody has seen any yet.”

Further south and east, in Suffolk, that’s not the case. Matt Keane said, “There is quite a lot of yellow rust about, but it hasn’t been moving very quickly because it is still cold. The thought is to try and tidy it up at the imminent T0 with pyraclostrobin or epoxiconazole.” 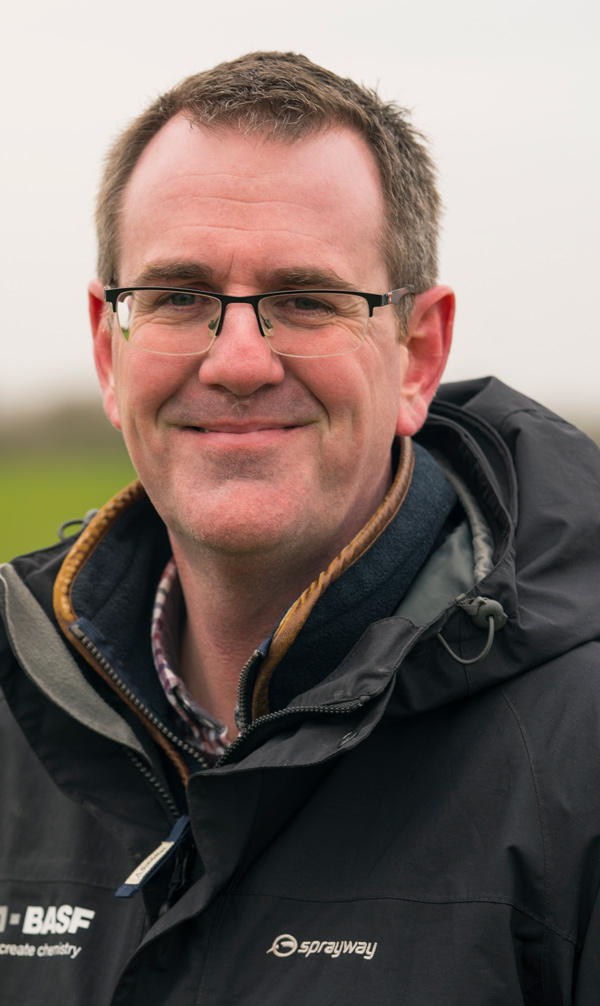 Because of the wet winter, crops have not had to forage for moisture. Mr Keane said, “Root plates are not as good as you’d like and nowhere near what they’d be in a normal year. The use of plant growth regulator in the tank mix at T0, as well as giving rooting benefit and helping retain tillers, will give the growers a bit of an insurance plan for T1.”

80-85% of winter wheat crops were drilled in Suffolk and neighbouring Norfolk. Mr Keane said, “Although a lot of crops went into sub optimal conditions at least they went in. Consequently, growers are having to manage anything from late drilled thin crops to really good, lush forward wheats.”

Across the Midlands, growers are glad if they have a winter wheat crop to manage at all. Colin Mountford-Smith said, “In the west of my area, in parts of Leicestershire & Warwickshire less than 20% of winter wheat is in the ground but spring drilling is now progressing well.

Disease levels are typical for this time of year with Septoria and mildew readily found but yellow rust is also starting to be talked about. Forward crops will be getting a CTL based T0 about now.”

In the south east, in Kent, Essex and Hertfordshire, Jonnie Dennis reports, “In terms of disease there is Septoria in the lower leaves and yellow rust starting to come in across most varieties. There are lower levels of blackgrass this year; because of the moisture in the autumn residual herbicides have worked very well.”

Another winter crop, oilseed rape, is looking fine in the north of the UK, where it established well but it has taken a while to get going and is requiring a bit more nitrogen than normal. Mr Thomson said, “The crop has sat with its roots in anaerobic conditions until recently and the rooting is not great.”

Further south Mr Keane said there have been 40% losses of sown crops in Suffolk, however, in neighbouring Norfolk, Hugo Pryce reports only 10-15% losses. He said, “Crops are variable but generally they are alright. There are some big crops out there that have had Caryx applied for canopy management and with the earliest drilled crops now starting to flower the first flowering spray for Sclerotinia is not too far away”

Spring drilling is well underway across all of the UK. On the south coast Andrew Clune said, “About 35%, of the land destined for winter wheat didn’t get drilled, this will be taken up by spring barley, beans and peas. With lots of chalk ground in the area it is relatively easy to produce malting barley.”

Many growers may find themselves growing malting barley and indeed spring barley for the first time this year. Mark Tucker, Agronomy Manager UK, Yara said, “With spring barley, early nutrition is the key to success; it is always a short season, so you need the crop drilled and up out of the ground. Typically we would recommend 60% of the total nitrogen going into the seedbed, with some fresh phosphate and potash. Then aim to get the balance of nitrogen on when you can start to see the tramlines, at three leaves and certainly before the crop gets to GS 30.”

In terms of the total amount of nitrogen to apply, that’s largely down to the market it is being grown for. Mr Tucker said, “For feed, the nitrogen can be pushed up to 170kgN/ha, for a particular market with a specific grain nitrogen value needed, approximately 160kgN/ha will get you high N type contracts, up around 1.8 % grain N . If you are trying to achieve a low grain N, then the nitrogen regime needs to be nearer the 120kgN/ha – 130 kgN/ha.”

Micronutrients also have to be addressed early in the growth of the crop. Mr Tucker said, “Zinc, copper and  manganese are crucial for achieving high grain number in the ear, 60-70% of the samples that we take are deficient in those nutrients, so either take a prophylactic approach or use farm data to help guide the programme.”