Lamb sector under-threat in event of ‘no deal’, CLA warns

The Country Land and Business Association (CLA), which represents 30,000 rural businesses in England and Wales, has today issued a stark warning to the government on the impact that no-deal would have on Britain’s competitiveness in EU agricultural markets. 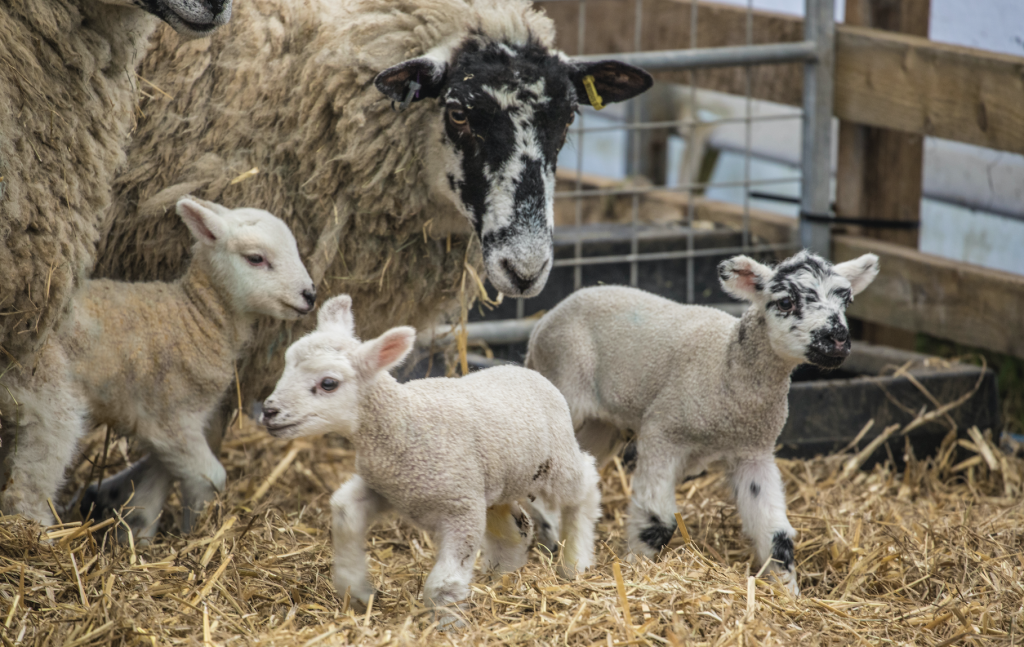 The Country Land and Business Association (CLA), which represents 30,000 rural businesses in England and Wales, has today issued a stark warning to the government on the impact that no-deal would have on Britain’s competitiveness in EU agricultural markets.

The imposition of tariffs and regulatory checks will have a detrimental effect on the UK farming sectors most dependent on trade with the EU. Between 2013-17, 82% of the UK beef and 78% of the dairy/eggs and fruit and vegetables that were exported went to the EU.

But it is the lamb sector that is considered to be one of the most vulnerable, with 89% of all sheep-meat exports finding their way to the EU.

The CLA has calculated that, under a no deal scenario, because of tariffs based on UK exports, some three million lamb carcasses could have to come back to the UK market, if UK exports are around 2019 levels. The impact of this will be to depress prices, and nearly two million carcasses might not be sold.

Even with a dramatic increase in domestic consumption, and the sector stretching the UK’s cold storage capacity, the possibility of millions of lamb carcasses going to waste hangs over the sector.  And with a greater proportion of UK-produced lamb staying in the UK market, farmers face a dramatic drop in the value of their lambs.

Despite long-promised ‘mitigation measures’ from the UK government to protect the areas of UK farming most vulnerable to a no-deal Brexit, the industry is yet to see details of how such sectors will be supported.

While the majority of UK fruit and vegetable businesses are focused on the domestic market, meaning exports are minimal, large parts of UK farming rely on outside trade, mostly with the EU. At the same time, many EU farmers rely on the UK market. Over 80% of UK meat imports and nearly 100% of imports of dairy and eggs came from the EU during 2018. UK consumers buy a wide range of goods imported from the EU, particularly fresh fruit, vegetables and meat. Overall, the EU exported around EUR42 billion worth of agri-foods to the UK during 2018.

“Many farmers are under the most enormous pressure. They fed the nation through lockdown and are on the cusp of readjusting their business for a new life outside the Common Agricultural Policy.  Now many face the complete collapse of their market.

“If the EU imposes tariffs, many farmers will no longer have customers for their produce and their businesses could easily collapse.  Lamb is one of the most obvious sectors to be hit, and a no deal could see them affected in spring next year when they go to market. Malting barley and beef also face losing their market.

“It is right that the UK Government has a tough negotiating strategy; no one wants a bad deal. It is right also to highlight the importance of the UK market to many European farmers who themselves will surely want a deal. But we should not lose sight of the importance of the EU market to British producers.  And if no deal is possible, then government must come forward with robust emergency support measures to protect farmers until a deal is eventually struck.”