A website created to help farmers find fruit and veg pickers in the Covid-19 crisis, which has resulted in a shortage of overseas workers, has now registered 25,000 people. 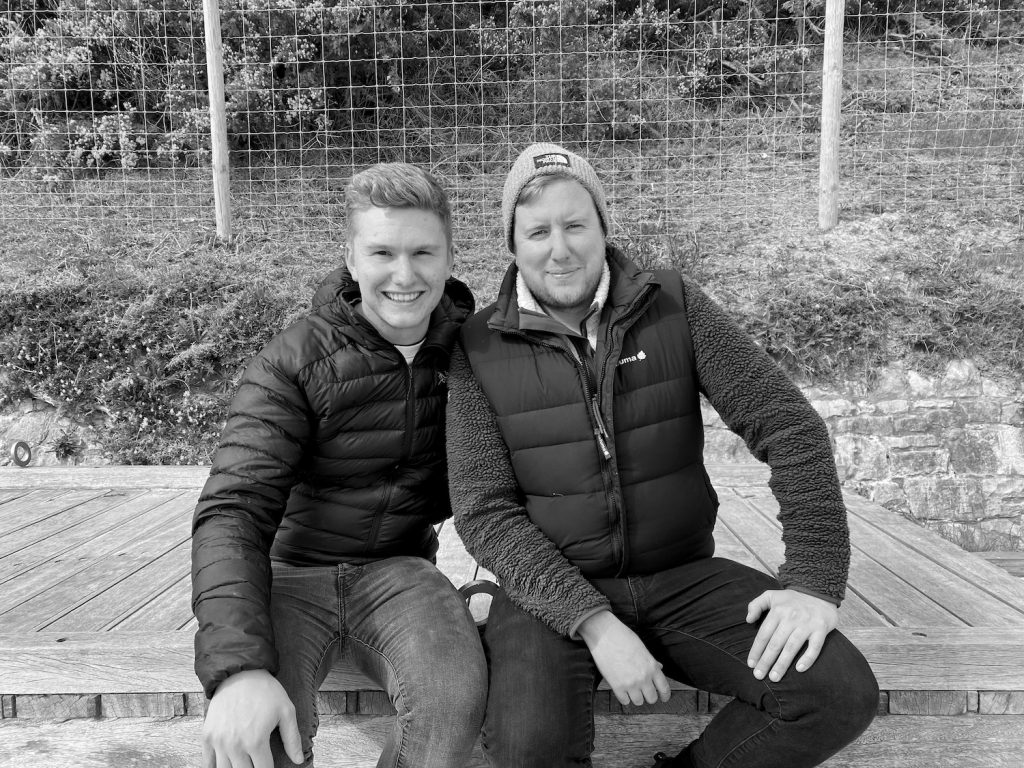 A website created to help farmers find fruit and veg pickers in the Covid-19 crisis, which has resulted in a shortage of overseas workers, has now registered 25,000 people.

Brothers Guy and Ben Habgood set up the Land Army website to connect farmers and pickers, amid nationwide concerns that food may be left to rot due to the shortage of skilled workers.

Back in April, the pair both found themselves out of work, with student Ben having worked part-time in hospitality, and Guy previously working as a web/graphic designer. After they started looking for fruit picking jobs themselves in Dorset and Hampshire, they realised farmers were in need of thousands of workers across the country.

The inspiration to set up the website, Guy says, came from their dad, who encouraged them to do something to help.

Commenting on the site, which officially launched on 1st July, Guy said: “Everyone we speak to is really friendly and supportive of what we are trying to do and it’s been especially well received by farms who have a need for volunteers who are financially struggling.

“We currently have 25,000 registered people from all walks of life, both experienced farm hands and people wanting to try something new. In terms of farms we’ve got around 200 farms on our database.”

The site, which was due to launch in May but faced delays due to legal and web development issues, began with a focus on seasonal workers. But the brothers say they quickly realised it could cater for other areas as well and expanded the jobs board to work for more permanent farm roles, as well as other areas such as logistics and warehousing.

The Land Army has pledged to donate 10 per cent of its profits to farming charities.

To post a job or apply for a role, visit: www.thelandarmy.jobs