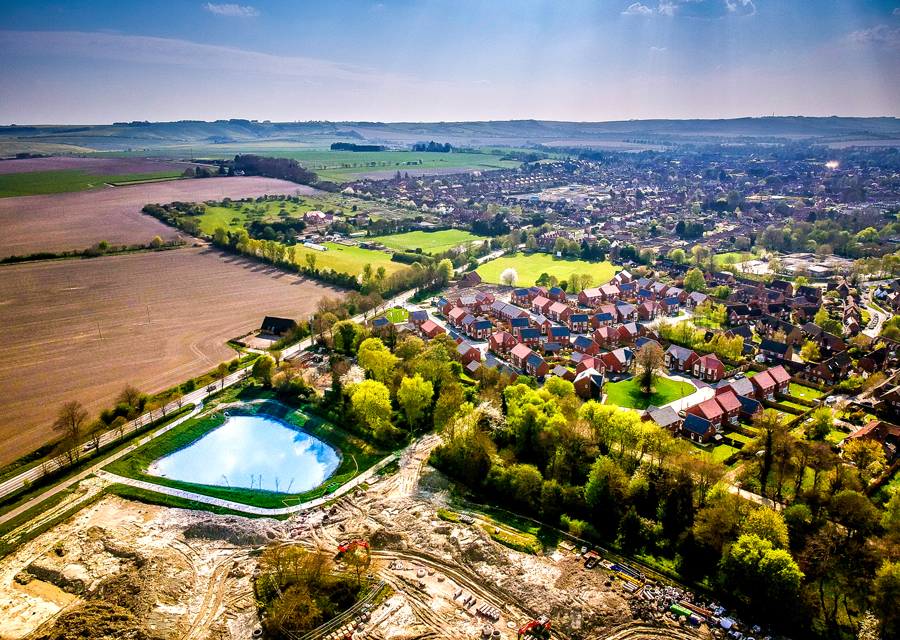 Developers’ appetite for land is undiminished. Typically, developers offer landowners an Option or Promotion Agreement to promote their land. Beware of the following:

If your land has development potential or you have been approached by a developer offering an option or promotion agreement, contact Hawkspur for an impartial opinion.

Diversification: Where to begin