Wheat production in Britain for 2021-2022 has been forecast to reach 14.92m tonnes, according to an estimate by the AHDB. 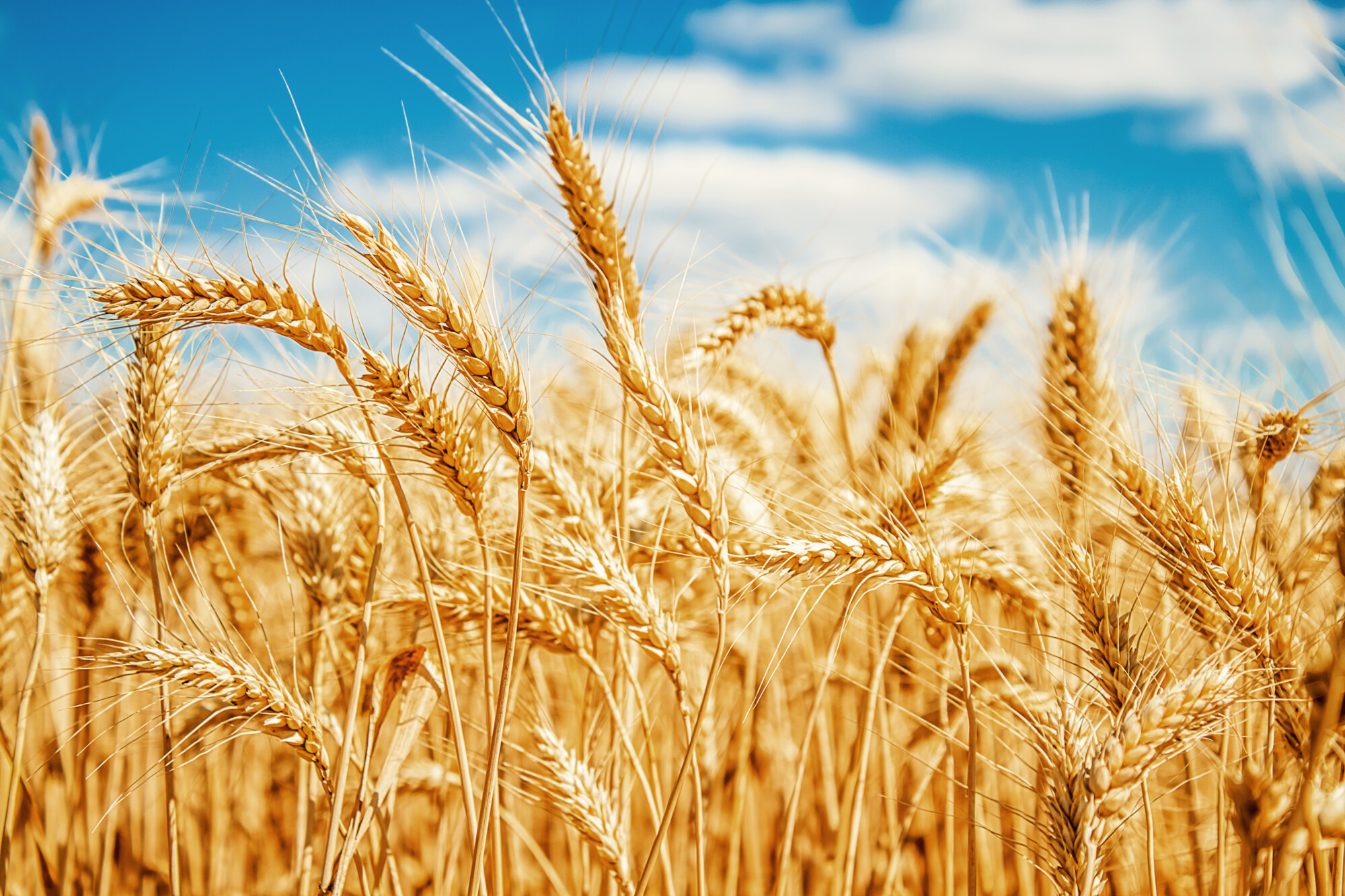 After last year’s incredibly challenging weather affected crop yields, this year farmers look set to produce 55 per cent more cereal across the country. However, the volume remains slightly behind the average production rates of 2015-2019. Across the country, the condition of soil is varying considerably, with some counties more affected than others by the dry spring.

In the north of the country farmers will have been hoping for excellent crops as the Ensus and Vivergo bioethanol plants set to create a huge demand. Currently, production for the North East, North West and Yorkshire is forecast at 2.55Mt. Though the planted area at 301.5KHa is 21 per cent higher than last season, the yield is forecast at 10.5 per cent below the 2015-2019 average. Combined with more average crop ratings for Yorkshire, this results in a production figure 8 per cent below the 2015-2019 average.

This is unlikely to meet the increased demand and could make the region dependent on imports unless other areas have crop to contribute. The East and West Midlands are currently in good standing where a production figure of 4.29Mt is forecast, 5 per cent above the 2015-2019 average.

However ‘poor’ to ‘very poor’ ratings are seen highest in Southern and Eastern England condition scores, where typically light soils may have suffered worse from the prolonged dry spell in April. For the Eastern region, production can be estimated at 3.66Mt, 8 per cent below the 2015-2019 average.

Unfortunately the weather has badly affected soil conditions with an estimated 1 per cent of the GB winter wheat area in very poor condition. In production terms, this is around 17.42Kha or 135.14Kt at risk of near crop failure or severe yield loss. 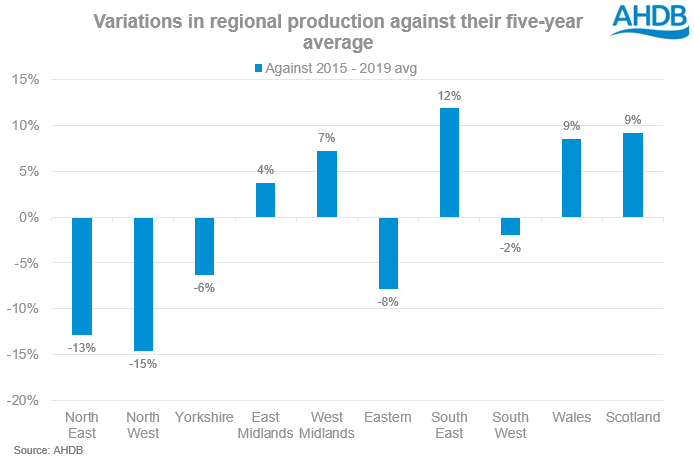