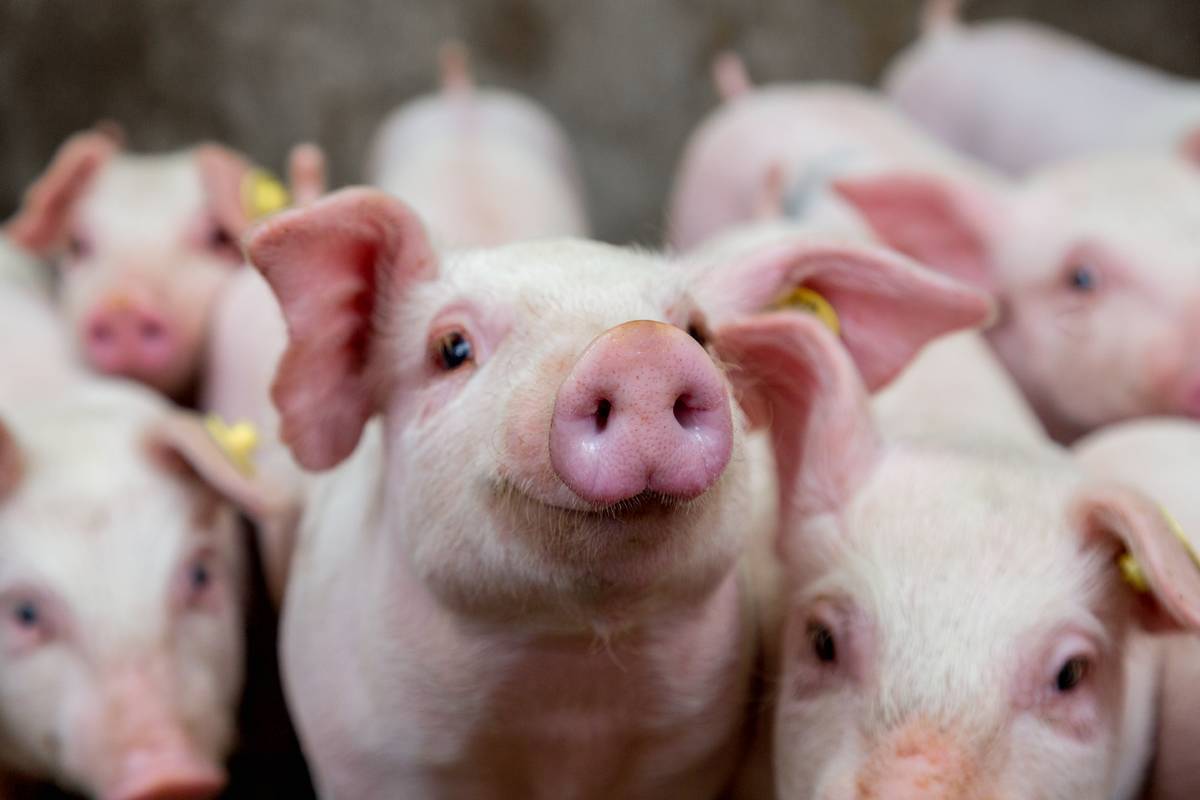 Lawsonia intracellularis, the bacteria that causes ileitis, results in diarrhoea and reduced feed conversion efficiency. It can significantly impact pig growth rates and ultimately, the productivity of the unit.

An unpublished study carried out in the Netherlands last year found that pigs vaccinated with Porcilis Lawsonia at three weeks of age were protected until slaughter at 24 weeks of age.

The vaccination also helped with overall pig performance, with feed conversion efficiency being improved from 2.5 to 2.2, which Dr Del Pozo says is “significant”.

Herd mortality rates also fell from 3.8 per cent to 2.3 per cent, which includes deaths from other factors.

“Lawsonia intracellularis and the subsequent ileitis is an example of a disease that all pig farmers must learn to manage,” says Dr Del Pozo. “And experiences from the field have shown us that in this case, ‘prevention is better than cure’.

“I’d recommend speaking to your vet about diagnosing the problem first and then establishing and implementing a vaccination programme and a robust herd health plan to help prevent the disease and subsequent performance issues.”