Herd recording and pig business analysis is changing – and it must if the sector is to achieve key targets to improve efficiency, reduce waste and meet carbon neutral objectives.
Jane Jordan writes. 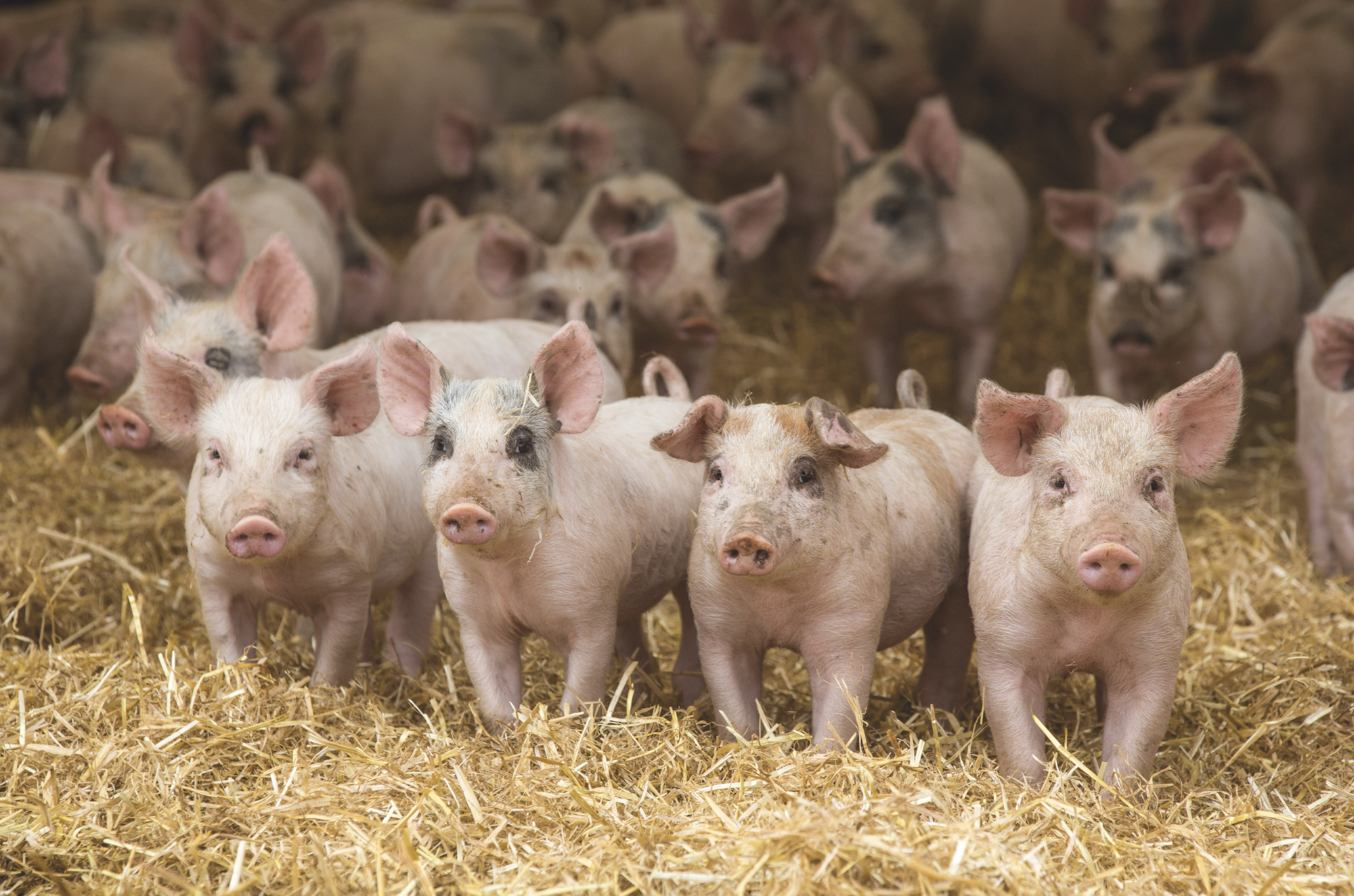 Production statistics, such as pigs weaned per sow per year, no longer satisfy modern perspectives. Lifecycle econometrics is what savvy breeding herds should be measuring as they can provide individual businesses and industry, with a clearer definition of performance and how it really stacks up against resource use.

“It’s a complex equation, but if you adopt new thinking and accept there’s limitations of continually driving prolificacy to raise output, you can balance it. Producers who tune in to lifetime econometrics and learn how use modern analytics to evaluate performance data will be inspired.”

Lifecycle measurements equate the value and impact that a sow’s lifetime performance has on a business. Sow retention from parity 1-5 is a key element, with a clear objective to maximise potential from every breeding cycle. Stephen says this concept redefines production expectations, will probably alter the relationship breeding herds have with genetics suppliers and ultimately force change to pig industry infrastructure. “These analytics are more aligned to ‘future world’ efficiencies with a capability to assess how a pig enterprise is performing in both financial and environmental terms. They’re very good at pinpointing ‘wasted potential’, too.”

Not many herds can harness the production potential already available from modern genotypes and this under-achievement economically relevant – it increases production costs and adds to carbon footprints. And, as society is likely to attach greater concerns to the impact producing a kg of pigmeat has on the planet, rather than the number of pigs a sow can wean in a year, producers must reconsider how herd efficiency factors are benchmarked and how wasted potential is reconciled in the production process.

“If carbon neutrality is our goal, the pig sector must establish a valid means of quantifying the inter-relationship between the 3Es: economics, environment and ethics, and how they influence business viability,” says Stephen.

Sustained gains from a gilt- edged problem In 2017, AHDB Pork launched Gilt Watch to address the high cull rate seen in parity 1 and 2 females. Stephen Hall helped roll out the project as statistical evidence from his own client base was already demonstrating the benefits of a proactive culling policy, removing sows at parity 6 and all females that failed to breed. These herds were reporting better farrowing rates, fewer empty days, sustained numbers weaned per batch and lower feed costs. Also, by focusing on gilt management and retention, these businesses managed to cut down reproductive failure in subsequent parities and achieve more predictable lifetime performance.

“It’s universally accepted that a gilt must produce three good litters to balance the investment made in her. AHDB rightly identified that most UK herds were actually throwing away significant potential and wasting £1,000s because too many second parity females were being culled and that a significant number of UK breeding herds were carrying too many inefficient parity 6-plus sows that were more expensive to feed and presented a higher risk of reproductive failure,” says Stephen.

Four years on, UK parity profiles are more concise and gilt performance and retention rates far better. However, Stephen believes much more could be gained if producers start exploring what he calls ‘herds-within-a herd’ data. Such analytics, combined with lifetime econometrics, can really begin to define performance and pinpoint where efficiencies can be improved.

This is the concept behind Gilt Watch Together, an innovative, independent, internet-based herd management and evaluation hub currently under development. This data-rich platform analyses lifecycle metrics from existing production data contributed by stakeholder businesses – a collaborative ethos that widens comparative analyses, builds confidence and offers scope for expansion. The statistics will have been collated independently or in- house by a software provider/supplier such as AgroVision, PigChamp, Agrisyst and Cloud Farms etc.

“The approach is quite ‘Avant Garde’, but producers who are testing the ‘prototype’ facility are seriously impressed with the analytics and what they are revealing. They are learning to evaluate numerous efficiency factors within breeding processes; they’re grasping the metrics involved at every stage and defining their own key objectives in terms of the herd’s parity profile, productivity/ performance, culling rate and dam retention,”Stephen explains.

Another fundamental benefit of Gilt Watch Together is the CO2 evaluation platform. It uses modelling technology to gauge ‘Carbon Days’ – values that correspond to lifecycle metrics which are standardised to provide a ‘carbon currency’, which producers can use to assess how specific management decisions might influence environmental impacts and economic outcomes. And potentially, prove how green a pig business is or could be.