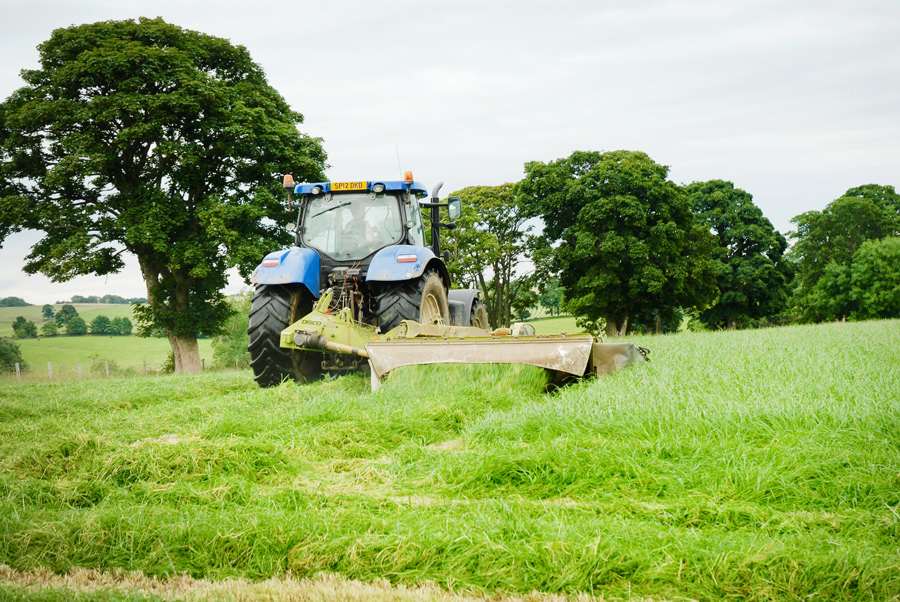 Two new Italian ryegrass varieties bred by ILVO, the Belgium government’s plant breeding institute, are now available in the UK and Ireland. Ranking top for key yield and feed value parameters on the Recommended Lists, these two varieties are available exclusively from Limagrain as straights or in high performance grass seed mixtures.

Melprimo is a diploid Italian ryegrass and is recommended on both the RGCL (England and Wales) and the SRUC (Scotland) lists. It exhibits by far the best early spring growth on the list, achieving 107% of the mean, as well as very high digestibility in both first and second year harvests.

The second new variety is Messina; a tetraploid Italian ryegrass with the highest yields in the year of sowing and the first year harvest among other varieties on the recommended UK lists.

Messina also has one of the highest ME yield on the list, reflecting its potential feed value in livestock diets.

“Both new varieties are winter hardy,” says Limagrain grass seed manager Ian Misselbrook. “Melprimo has good ground cover and trial results show that Messina has good resistance to all the major diseases. We are using both in our Sinclair McGill Colossal Silage mixture and including Messina in the Monarch Quality Silage mixture this year.”

Limagrain is also introducing the new late tetraploid perennial ryegrass Weldone to a limited number of grass seed mixtures this year. “This variety has just gone on the Recommended List and we are including it in Sinclair McGill Castlehill, which is a dual- purpose, long-term mixture,” he adds. “Trial results show that Weldone has excellent grazing yields of high quality forage and will promote mid-season and autumn yields, with good resistance to all the major grass diseases. It will be more widely available in 2021.”

These new varieties are being included in Limagrain mixtures to help farmers and growers increase the yield and feed value from home-grown forages. “With the pressure on milk and meat prices, these varieties can play an important part in boosting production from our forges,” says Mr Misselbrook.