Agricultural injuries on farms are more likely to occur through interaction with animals than other operations, according to new research. 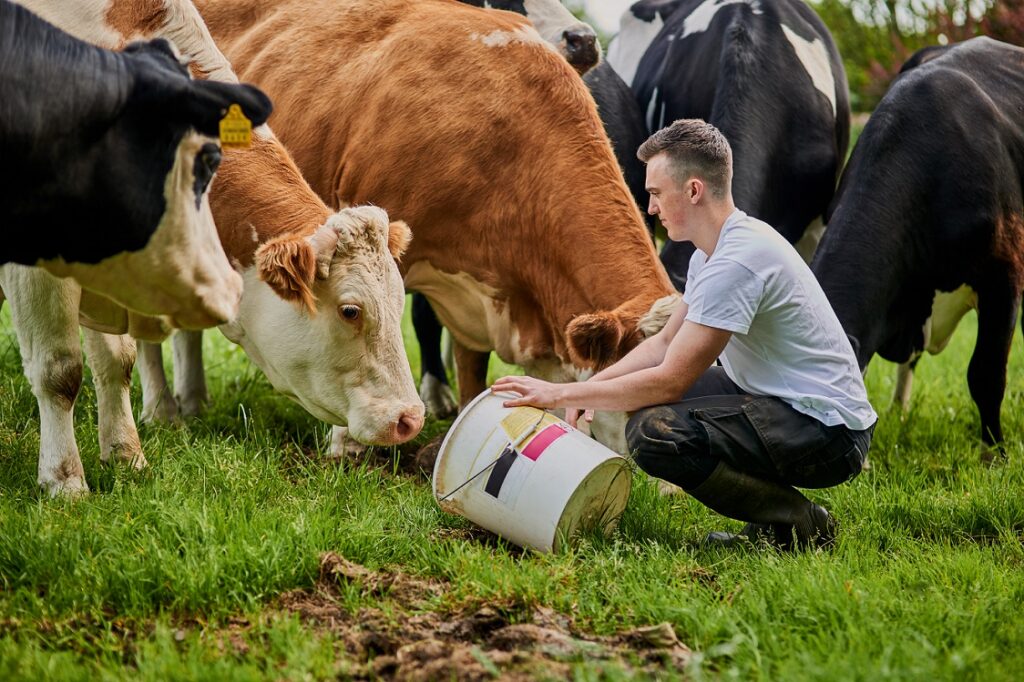 The risk of injury on cattle farms is three times higher than on pig farms, with the greatest risk of crushing being during milking, and movement and treatment of animals on both types of farms – according to a recent study of a small group of farmers in Denmark.

Noha Mahmoud, a postgraduate researcher from Scotland’s Rural College (SRUC) and Aarhus University in Denmark, developed a method to estimate the risk of injuries during different agricultural operations.

This method, which divided the production system into a number of operations and used expert assessment to estimate the risk of injury in each, was applied to two production systems – cattle and pig farms in Denmark.

The aim of the research was to predict the risk of injuries during future farming practices and identify the impact of multi-dimensional interventions – including engineering solutions, policy changes and educational programmes – in reducing these.

The study, which was published in the Sustainability journal, found that the type of injury varied considerably between different operations on cattle and pig farms.

Crushing, falling, cutting and poisoning were considered the most common types of injury on livestock farms, with crushing injuries estimated to be more frequent on cattle farms – with the risk greatest during milking, and during the movement and treatment of animals on both types of farms.

Falling injuries were frequent during the repair of buildings on both cattle and pig farms, as were poisoning incidents – including asphyxiation – relating to manure management operations.

Noha said: “Agriculture is one of the most dangerous working environments globally and despite the technological advancements in agricultural production, the frequency of injuries and fatalities is relatively high.

“This has high adverse socio-economic effects on farmers and societies and there is a need for innovative approaches to enable implementing effective preventive interventions.

The research was carried out as part of Noha’s PhD research project funded by SRUC in partnership with Aarhus University.