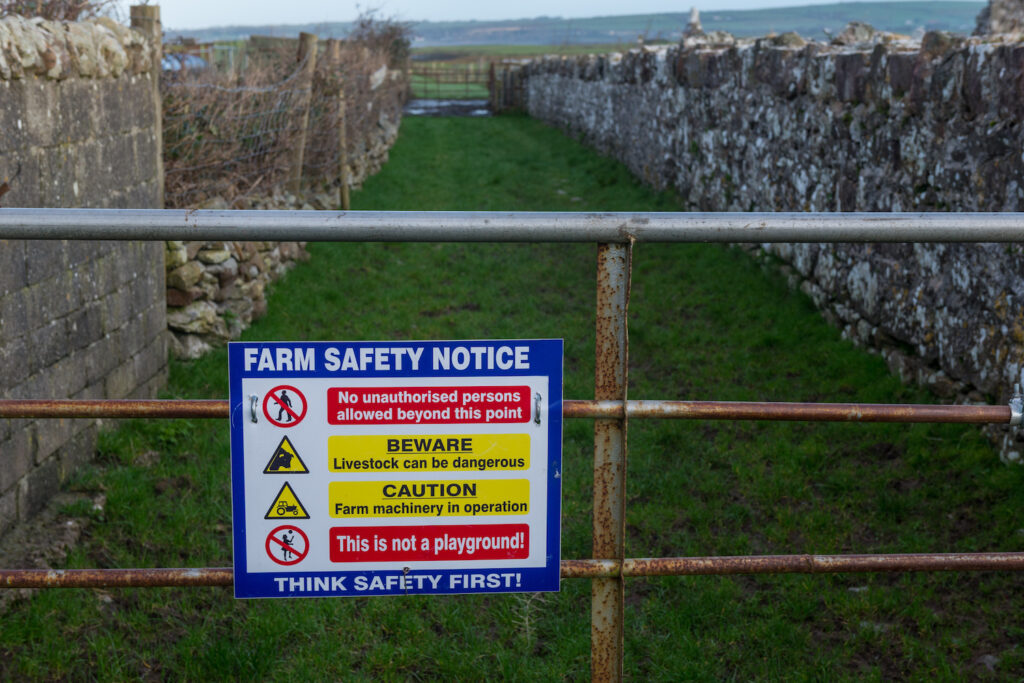 A lorry driver has died following a bale-related incident at a farm in Cheshire, the Health and Safety Executive (HSE) has confirmed. The fatality occurred when the driver was unstrapping bales of hay from a flatbed vehicle.

Cheshire Police said in a statement: “At 11.20am on Wednesday 2 December police were called to the sudden death of a 45-year-old man at a farm on Chester High Road in Neston.

“An investigation is currently taking place between Cheshire Police and Health and Safety Executive (HSE).

“The next of kin has been informed and is being supported by specialist officers.

“A home office post mortem has not yet taken place.

“Anyone who may have witnessed the incident or has any information is asked to contact Cheshire Police on 101 quoting IML 864303.”

The news follows a spate of recent fatalities on farms, including six deaths in just under a month in September – three of which involved cattle and members of the public, and three involving machinery. Other cases involved a farmer in Somerset, who was found dead on 2nd October after he became caught in machinery, and a fatal incident at a livestock auction in North Yorkshire, when a farmer was struck by a vehicle on 7th October.