Major machinery auction to be held after death of Suffolk farmer

A collection of farm machinery is due to be auctioned in Acton, near Sudbury, this month, after the death of “passionate” Suffolk farmer Peter Miller. 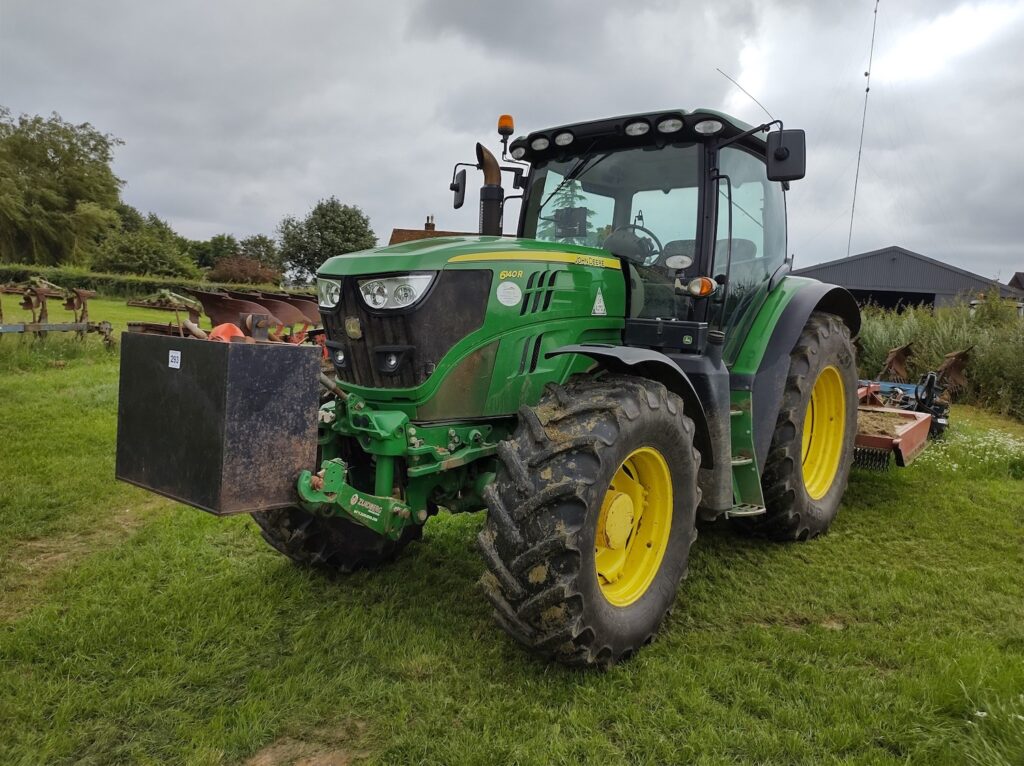 The auction, taking place at Cuckoo Tye Farm, will comprise over 300 lots, including tractors, harvesters and vintage equipment. Mr Miller died in May aged 78 following a “long and courageous battle” with motor neurone disease, reports the East Anglian Daily Times.

Lots include 10 tractors, vehicles, loaders and a combine harvester, in addition to a range of ‘bygones’ such as heavy horse harnesses and an Austin K2 fire engine, which dates back to World War Two.

“Peter was passionate about farming,” she added. “He also learned to fly a private plane and he used it to see how other farms were going and which crops looked good.

“He would never part with anything in case it came in handy somewhere down the line. There are probably more bygones here than anything else – they were all tucked away in hedges and undergrowth, so it will be nice to see some of them restored to how they were.”

A third-generation farmer, Mr Miller’s family had lived at the farm since 1911 and he began working the land aged 16. The family’s 500 acres is being retained and farmed by contractors.

Online bidding will be available for those unable to attend the live auction, which is being held jointly by Peter Crichton and Lacy Scott & Knight. Viewing opens on Friday 30th July from 12-6pm and sales will commence at 10.30am on Saturday 31st July. 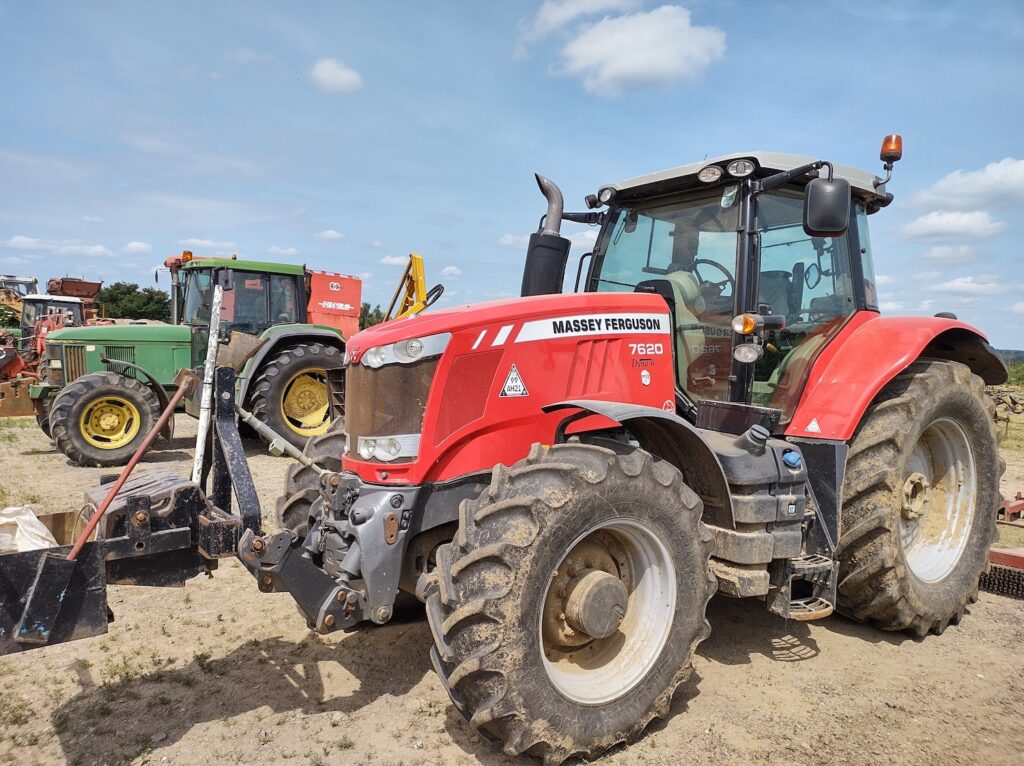 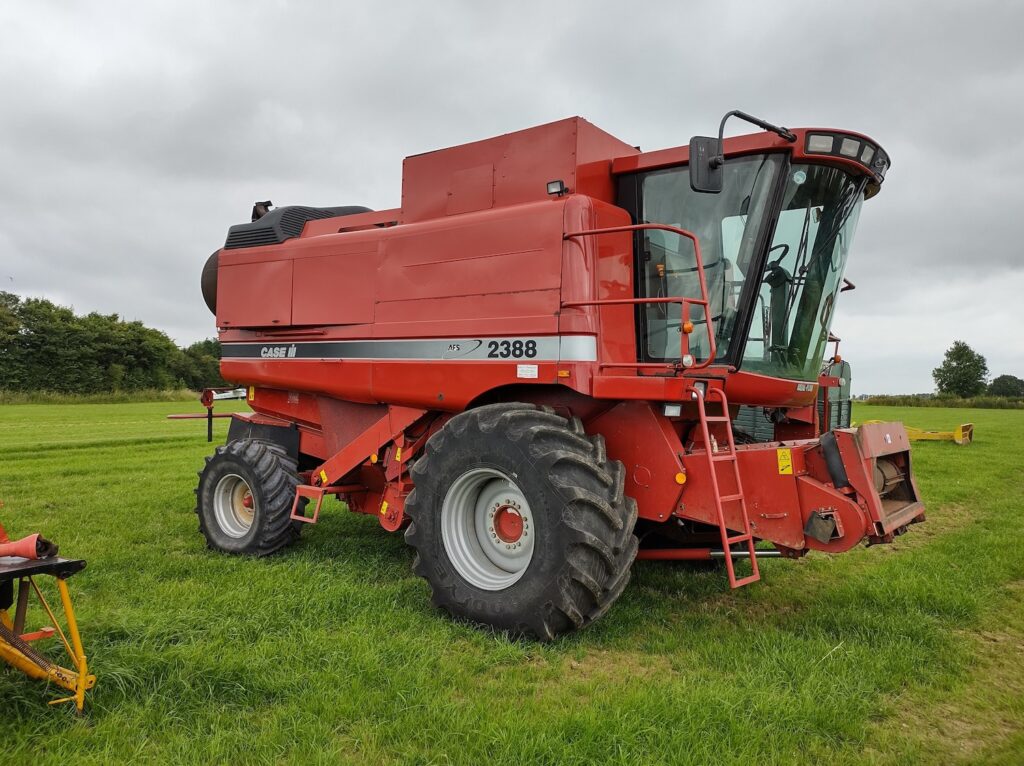