Applications of manganese in cereals are a matter of course at this time of year, but one crop nutrition specialist is calling for growers to also consider adding magnesium to this application to help boost photosynthesis and increase rooting ahead of winter. 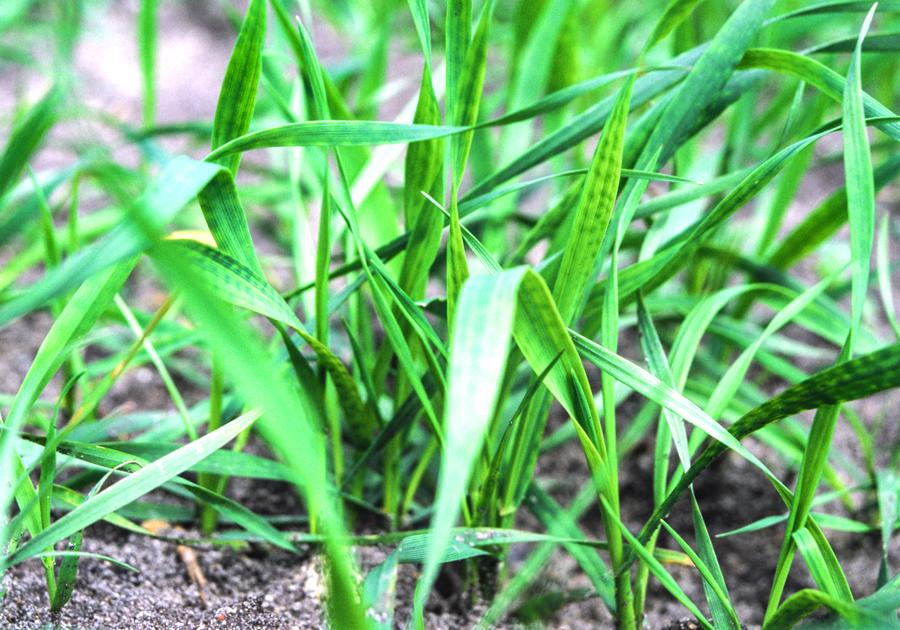 “Early drilled cereal crops have been growing rapidly and putting on a lot of dry matter, meaning they will have already utilised much of the available nutrient stocks in the soil,” explains Charlie Bannister, commercial technical manager for crop nutrition at FMC.

He adds that crops that were drilled later will probably go through a rapid growth period if the weather stays mild, so will need a good supply of nutrients to sustain this growth.

“On the other hand, if we get some bright and cold weather in the next few weeks, you can guarantee that manganese deficiency will be visible in cereals, especially those on light land.

“However, once it gets to the stage where symptoms become visible, it’s already too late and crops will have incurred a yield penalty,” says Mr Bannister.

“Magnesium isn’t always at the forefront of growers minds at this time of year, but it, along with manganese, is vital for crop success because of the two very different roles that the nutrients play in photosynthesis.”

Mr Bannister explains that both magnesium and manganese are two of the 17 so-called ‘essential elements’ needed for plants to complete their life cycle from seed to seed.

“Manganese is important throughout the life of a plant and is particularly vital when cereals are putting on considerable dry matter.

“I like to think of chlorophyll as the plant’s solar panels, which act to capture the free energy. To capture the most energy, the solar panels need to be functioning at maximum capacity, loaded up with manganese.

“Magnesium is also vital in this energy capturing process. It is a central ion in the chlorophyll molecule, linking in other compounds in the light capturing complex. The real strength of magnesium lies in its ability to link compounds together or to act as a bridging element. So, in that regard it can be considered as the ‘hitch pin of crop nutrition’,” he says.

“Magnesium also plays an important role in protein synthesis. In magnesium deficient plants there is a higher percentage of non-protein bound nitrogen, the lack of binding being caused by the low level of ‘hitch pin’ magnesium.”

Mr Bannister reckons that, because both magnesium and manganese are paramount for plant growth and health, it’s important to understand the factors that could be limiting these elements in your soil.

“Magnesium especially can be easily locked up in the soil through interactions with other nutrients or in times of heavy rainfall, readily leach away,” he says.

“In soil, magnesium has a ‘love-hate’ relationship with other essential elements like potassium and calcium, both of which can antagonise uptake.

“Published trial data points strongly to a domineering position taken by potassium over magnesium, in terms of plant uptake, especially where soil potassium is high.

“Ammonium ions are also said to antagonise the uptake of magnesium and on high calcium calcareous soils we would also expect a reduction in uptake.

“Magnesium is also very prone to leaching, which is an important point to take note of this season, as last winter’s extreme rainfall would have caused leaching and it’s unlikely this has been replaced in applications.” 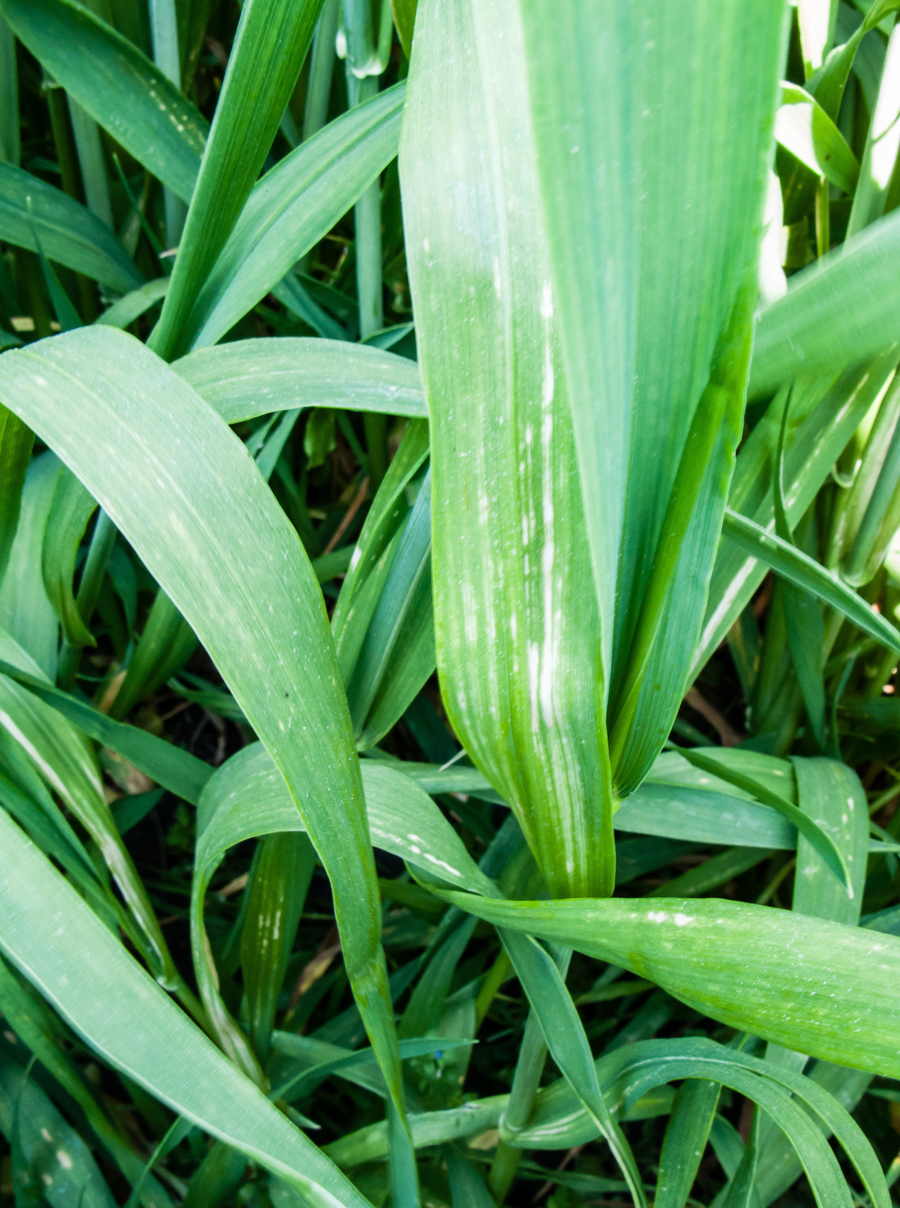 Charlie explains that hidden or latent manganese deficiency by its very nature does not exhibit itself in visual symptoms and yet it has been found that it can have serious implications for root and shoot growth and for the production of leaf wax.

“Normally well before we see the typical and obvious symptoms of manganese deficiency, significant damage has and is still being done to the plant,” he says.

Charlie recommends a foliar application of manganese and magnesium this side of Christmas, continuing through to spring.

“Farmers can use a product that contains both nutrients, such as Stage or Root 66®, which can be applied in the autumn when there is sufficient foliage to absorb the application. I’d recommend getting out now, then monitoring crops early in the New Year.

“Both of these nutrients should be applied as standard every year starting in the autumn on winter sown crops and going through to the early spring. Across the board it’s important that crops get enough of both elements and especially so on light land,” Mr Bannister reckons.