The Efra Committee chair has written to Liz Truss highlighting the “distress and concern” caused to British farmers by reports of a zero-tariff, zero-quota trade deal with Australia. 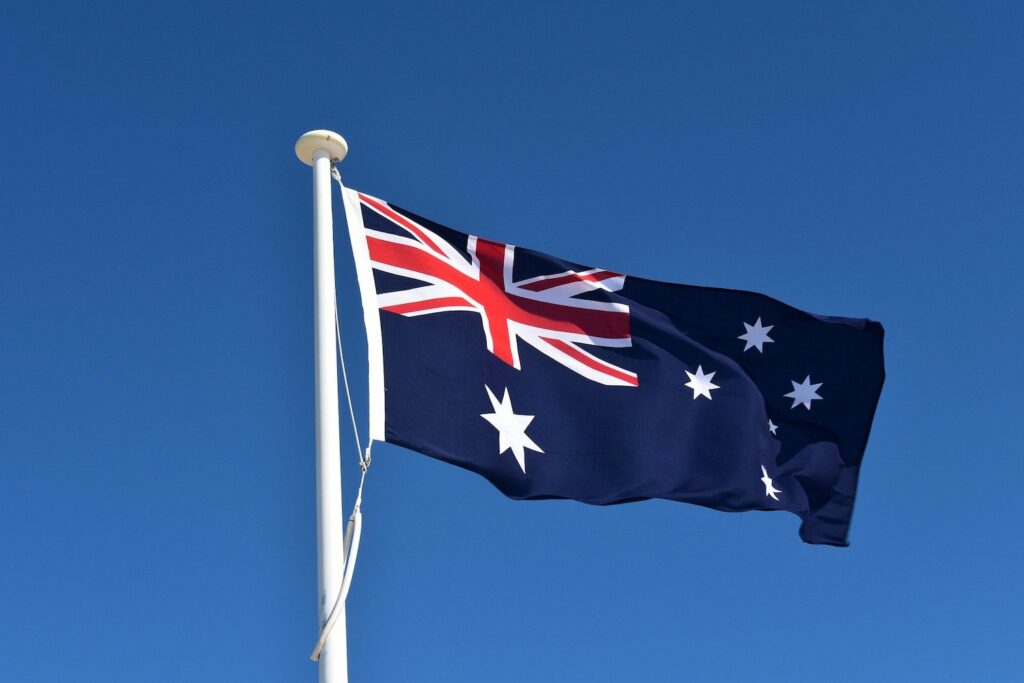 Neil Parish, chair of the Environment, Food and Rural Affairs Select Committee, has urged the government to publish key details of the trade agreement with Australia as soon as possible, to allow scrutiny of the potential implications for UK farmers.
In a letter to international trade secretary Liz Truss, Mr Parish also asks her to clarify details of the Trade and Agriculture Commission (TAC), which will play a vital role in the scrutiny of new Free Trade Agreements.
In particular, the Efra Committee is calling for a public announcement on the TAC’s chair and membership, which will, the letter notes, be crucial in ensuring the TAC’s credibility.
“UK farmers are worried, having seen press reports of possible details of the Australia trade agreement,” Mr Parish said. “These proposed measures could have detrimental effects for British producers and undermine the UK’s ambition to be a global leader on the sustainable production of food and animal welfare. Parliament’s job is to ensure that this is not the case – and in order to do so, we will need to see the proposed agreement as soon as possible.”
He added that the government’s delay in appointing a chair for the Trade and Agriculture Commission is “wasting time” during which parliament should be working with them to secure the best possible outcome for British farmers and consumers.
Press reports have indicated that the UK government is in a ‘sprint’ to agree a free trade agreement with Australia by the G7 summit in June.
Reports that the government is set to offer Australia a tariff-free, quota-free deal in 15 years has prompted warnings that it could cause the downfall of many UK beef and lamb producers who could be undercut by cheap imports. There are also concerns that such a move could set a precedent for the UK’s future trade deals.