The National Farmers Union (NFU) is urging MPs to investigate the UK’s liquid milk processing sector as a matter of urgency, with tight margins across the supply chain leaving the dairy industry in an “unsustainable situation”. 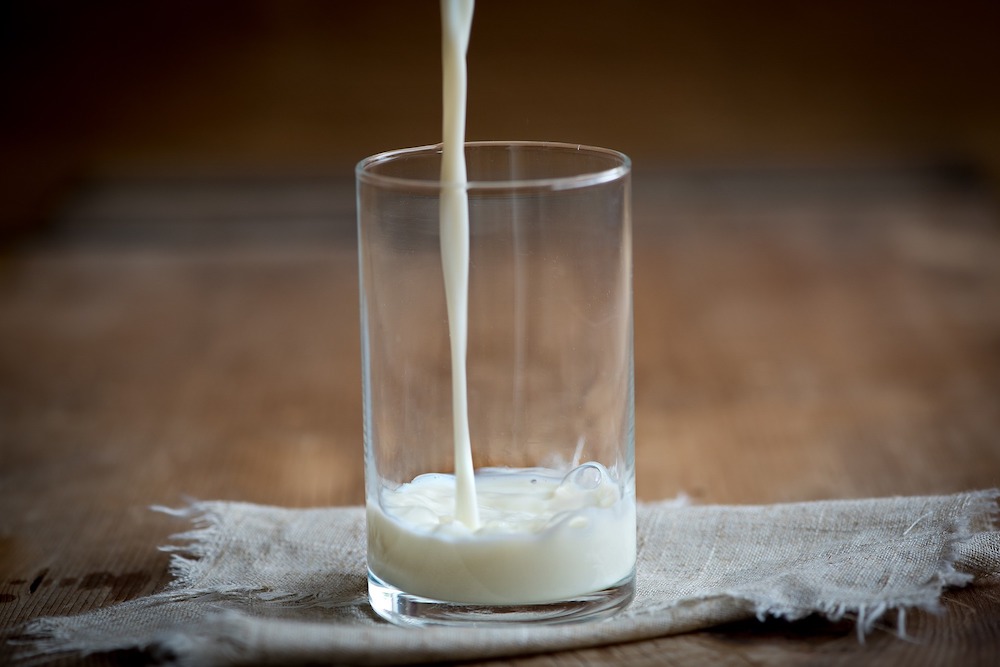 The National Farmers Union (NFU) is urging MPs to investigate the UK’s liquid milk processing sector as a matter of urgency, with tight margins across the supply chain leaving the dairy industry in an “unsustainable situation”.

NFU has written to the Efra Select Committee calling for an inquiry, just two weeks after the collapse of Welsh liquid milk processor Tomlinson’s Dairies Limited, which is now in administration.

“There have been sharp cuts in the farmgate milk prices paid by most major processors to around 24/25ppl, well below the cost of production for many dairy farmers. This is putting severe pressure on those farmers who have not fully recovered from the 2016 downturn which saw the farmgate price drop below 20ppl.”

Such price cuts are down to contracts between farmers and processers that are based on discretionary pricing, which allow the processor to unilaterally change the price paid to farmers without consultation.

“No business can function or plan for tomorrow without certainty or clarity as to how much it will get paid for its product,” adds Mr Oakes. “We have been arguing for years that there needs to be greater fairness in dairy contracts, with risk and reward shared more fairly across the supply chain.”

In order to achieve long-term success, the sector must have a viable supply chain, Mr Oakes says, with all businesses acquiring sustainable returns and a more robust market for farmers and processors.

“The liquid milk market was once the jewel in the crown of the UK dairy market with billions of litres each year ending up on doorsteps, supermarket shelves and in restaurants or cafes. Yet it’s clear the sector is no longer functioning properly and that is why we have called on the Efra Committee to launch an inquiry.”

Responding, a Defra spokesperson said: “We want all farmers to get a fair price for their products and we are committed to tackling the unfairness that exists in the dairy supply chain. This is why we intend to introduce contract reform in the dairy sector, consulting on proposals next year.”

Defra says it plans to use new powers in the Agriculture Bill to introduce Statutory Codes of Practice, which would apply to processors and other businesses when purchasing agricultural products directly from dairy farmers. The codes would make it mandatory for contracts to include certain information – such as termination clauses, duration and pricing information – and set parameters around these details. However, it adds that its approach will need to take into account the outcome of EU negotiations and a wide range of stakeholder views.