Yellow rust levels are currently high across the country with infections set to rise over the next few weeks, meaning that growers should be prepared and ready to protect crops from this potentially devastating disease. 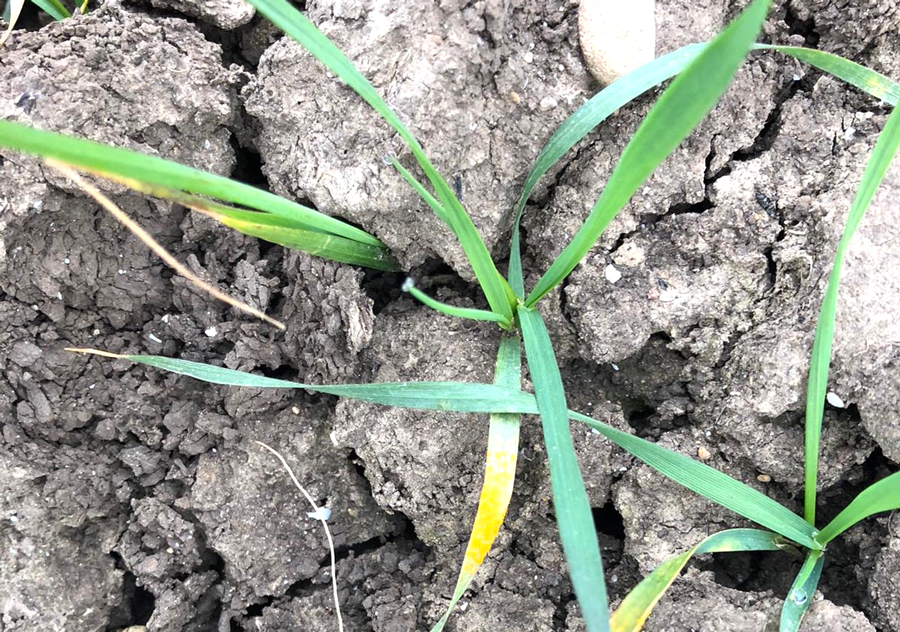 Andrew Wright, area business manager at Hutchinsons in the east, explains that where possible crops were drilled early last year in response to the terrible conditions in the previous season, meaning that early spring finds them very forward and lush.

“These advanced crops are much more susceptible to yellow rust infections because the dense canopies create the perfect environment for the pathogen to thrive.

“Most crops will have already had an application of nitrogen which will have spurred on growth, and as temperatures look likely to rise over the next weeks, the conditions will be perfect for yellow rust.” 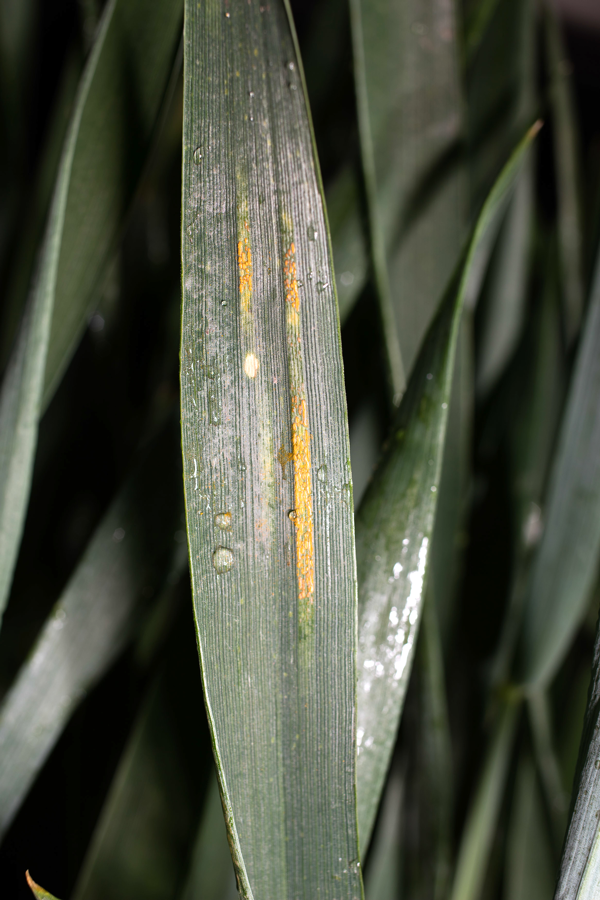 With this in mind, Andrew advises that you can’t be complacent when it comes to rust, and especially if you’re  growing rust susceptible varieties. You have to be ready to deal with the disease.

“Most of the  varieties grown this year have some susceptibility to yellow rust, but the ones to really watch are Graham, KWS Kerin and Gleam,” he says.

“If rust isn’t controlled early on, it will continue to be a problem right up until flag leaf, having a significant impact on yield.”

Andrew advises those who are already seeing infections now to apply a strobilurin based product at T0.

“If infections are still present at T1 I would follow up with a metconazole and fluxapyroxad based product, such as Wolverine from FMC. This provides stacked actives with a different mode of action, helping to reduce resistance.

“It also has the added benefit of being easily tank mixed which will fit in well with growers plans to apply broadleaf weed control, PGRs and nutrition at the T1 timing.”

Andrew adds that the triazole + SDHI chemistry in Wolverine also has activity on Septoria tritici so will help growers target both damaging diseases at this critical timing.

“By using this cost-effective option at T1, growers will also be able to save more expensive newer chemistry for T2.

“Yellow rust is by far the most visible disease we’re seeing so far this year and without control it could wreak havoc on yields. This is why it’ll be vital to nip infections in the bud early this season at T0 and T1,” says Andrew.