The second half of the report into our nations eating habits looks to examine the strengths and flaws of the entire food system from farm to fork. 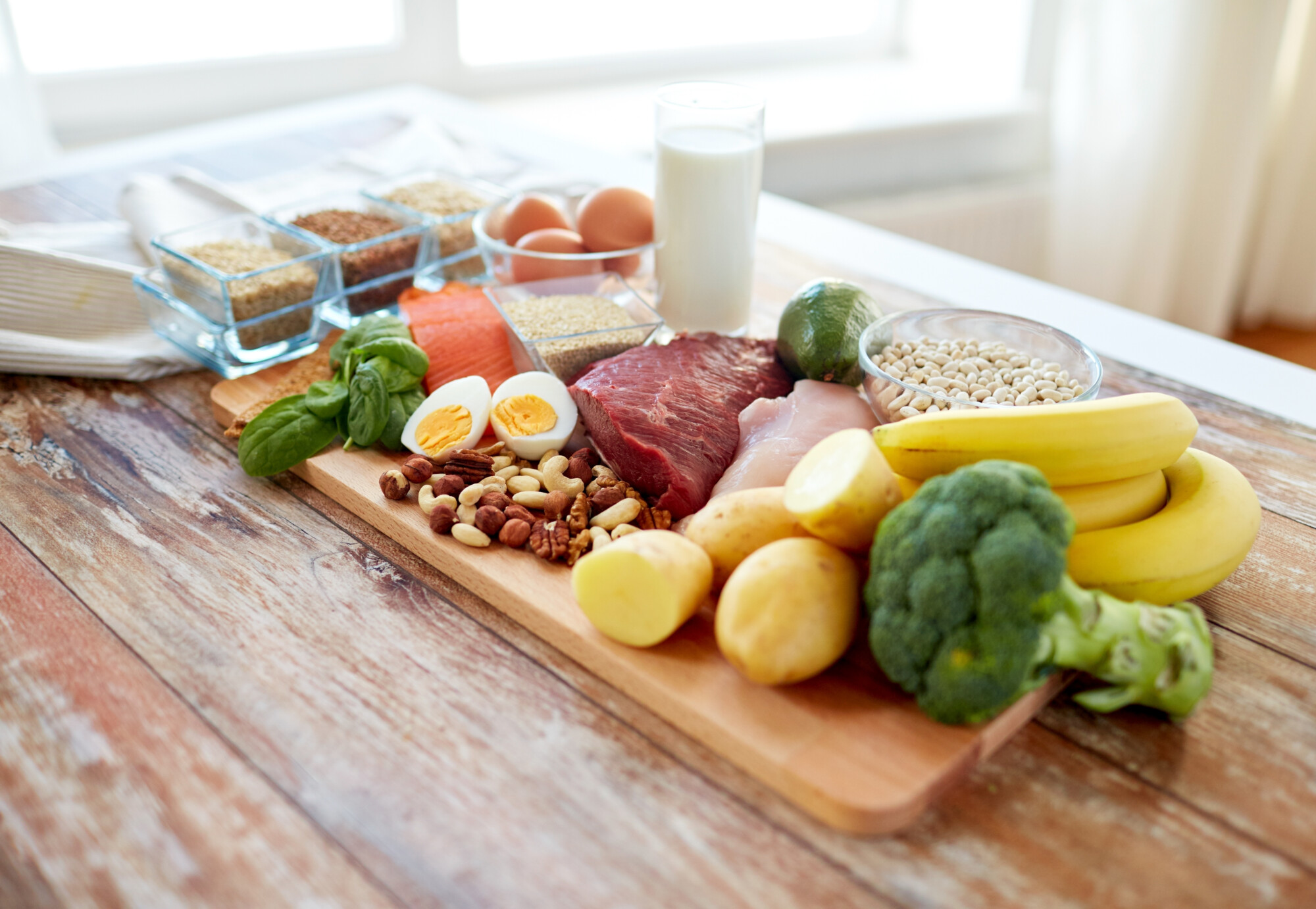 Today, the 15th of July, saw the release of the anticipated National Food Strategy report. Chaired by Henry Dimbleby, co-founder of the Leon restaurant chain, the report was commissioned by the UK government as the first major evaluation of our food network in 75 years.

For many weeks, there has been concern among farmers that the report would be heavily biased against the meat and dairy industry. Whilst the report does recommend a reduction of 30 per cent of meat consumption in the UK, it is mainly condemnatory of the processed food market and carbon cost of imported food.

The National Food Strategy report is generally in favour, and support of, our British farms. Taking time to highlight the struggles in modern farming, recommending a return to domestic food production and praising the work already being done by farmers;

‘Farmers must be at the centre of this transition in our food system. They are the custodians of the land. They know better than anyone how depleted the soil is, and how reduced our wildlife is. Many farmers are already trialling new ways to manage their land for the benefit of nature.’

However, alongside this praise are some suggestions likely to cause concern amongst the farming community. One suggestion which seems to run counterintuitively to support British farming is the recommendation to take 5-8 per cent of today’s farmland out of production to meet net-zero goals and the government’s target of protecting 30 per cent of land for nature by 2030.

Most modern farmers are committed to finding innovative carbon solutions the suggestion whilst preserving traditional farming values. The report would instead see the land turned to forests and peatland. The report suggests that 20 per cent of farmland produces just 3 per cent of calories

The extent of the meat industries effects on the environment is hotly debated, with many livestock farmers taking issue with the governments perceived anti-meat agenda. Whilst the new report does recommend a reduction in meat consumption it is more balanced than previous government reports saying ‘Careful livestock farming can be a boon to the environment, but our current appetite for meat is unsustainable’

The National Food Strategy reports recommendation is 30 per cent meat reduction over ten years, which it acknowledges would be exceedingly difficult to achieve. The report categorically ruled out any form of taxation on meat, which would further limit poorer families access to a balanced diet and further undercut British farmers by imports.

The NFU responded to the document with praise for the emphasis on a balanced healthy diet, but some concern over the way meat is categorised and perceived in the report. NFU President Minette Batters commented;

‘It is important that we do not throw meat into one blanket category and that we all make a clear distinction between grass-fed British meat and cheap imports.

“We should be considering British meat in its own category, recognising its sustainability and dense nutritional value. After all, scientific and medical communities agree it is a key part of a healthy, balanced diet, chock full of essential vitamins and minerals.”

To counter the reduction of meat the report suggests an increase of 30 per cent fruit and vegetable production and consumption, however, with the report recommending more farmland be given over to carbon-capturing as opposed to production, there are concerns that this force a return to high-intensity farming. With so many farmers having adapted to lower intensity farming to help do their bit for climate change, to suddenly be asked to produce 30 per cent more on less land will seem thankless of the efforts already being made to help the environment.

The Organic Farmers & Growers (OF&G) body has expressed its concern already, pointing out the mixed messaging in this second report, Roger Kerr, chief executive said; ‘The original review set out with an intention to address the negative impacts from energy-dense foods on the nation’s health, climate change and food waste. Yet, this new strategy effectively promotes high yield, high volume cropping.’

The reports Field to Fork ethos means also looking at the inequalities in consumer habits. Highly processed food high in sugar and salt are on average three times cheaper per calorie than healthier foods. Highlighting the growing wealth divide in our diets. Unhealthy food is cheaper and more accessible to lower-income families putting strains on both our health and the planet.

OF&G did note in its response that “The report fails to recognise that any price premium paid by consumers seldom makes its way back to the farm. This means ‘expensive organic food’ is as much a market dynamic as a reflection on production costs.”

The report recommends a levy of £3/kilo on sugar and £6/kilo on salt sold wholesale for use in processed food, restaurants and catering. This has the potential to raise over £3 billion a year which could be put back into the country.

Whilst there does not seem to have been a response from British Sugar so far, this proposed taxation is likely to hit consumers harder than farmers. The report clearly expects manufacturers to adapt to any new taxes by lowering their sugar and fat levels, but there are fears it could just lead to price hikes for the consumer.

The report takes considerable care to make it clear that the consumers of Britain are not responsible for the poor diets and unsustainable food chain we now face. The business of food has created a chain wherein ‘We have a predilection for calorie-dense foods, which means food companies invest more time and money creating these foods, which makes us eat more of them and expands the market, which leads to more investment, which makes us eat more. ‘

They also pointed out the disparity in the money to be made from healthy and unhealthy food; ‘In 2018, the home-grown fruit and vegetable market in the UK was worth £2.2bn, whereas confectionery alone – one small section of the processed food market – was worth £4.2bn’

The report’s main focus is the effect our food is having on the planet, saying plainly ‘Our eating habits are destroying the environment. And this, in turn, threatens our food security’

The report does highlight the pressures of modern farming and is critical of the governments current net-zero goals, pointing out that the plan laid by the government does not account for the carbon footprint of imported food. This is negatively affecting farmers as their carbon footprint is being constantly assessed, they are putting in huge investments and time to try and make the industry as sustainable as possible, only to be undercut by imports where carbon is not accounted for at all. The report stating;

‘It makes no sense for politicians, farmers and manufacturers in this country to put in all the work necessary to create a sustainable domestic food system, only to find the market flooded with food imports produced in ways that cause environmental devastation abroad.’

It also took the time to point out the hypocrisy in some proposed trade deals since Brexit,

‘We are asking farmers to change the way they work for the public good. We must ensure they are properly recompensed. And we must protect them from unfair competition. This will be impossible if we don’t get our trade deals right.

There is no point in making UK farmers do all the hard work necessary to reduce carbon emissions and restore biodiversity, only to open up the market to cheap food produced to lower standards abroad. This would mean exporting all the environmental harms we wish to avoid while undercutting – and potentially bankrupting – our own farmers.’

The government have accepted the report and are expected to respond within the next six months when it will be clear what, if any action, they intend to take to address the issues raised in the National Food Strategy report.