Businesses have told of their fears of labour shortages later this year, due to the immigration points-based system with many fearing it will lead to more people being exploited by criminals. 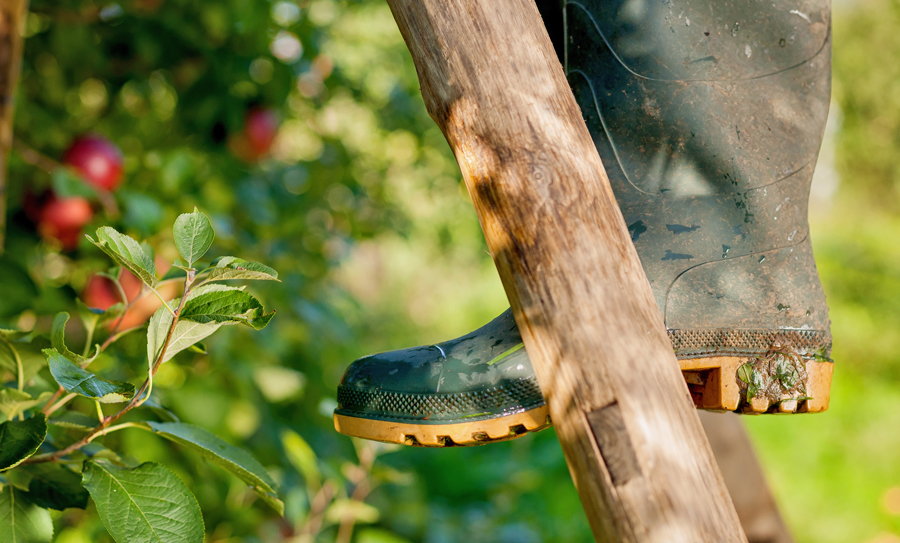 Research teams from De Montfort University Leicester (DMU) are speaking to businesses in both the edible horticulture and agricultural industries, which includes fresh food produce, all of which rely on seasonal labour to harvest crops.

They say new immigration rules designed to limit numbers of low-skilled workers coming to the UK will leave them short of staff to pick fruit and crops.

Businesses maintain that despite the number of workers who will be able to come to the UK under the Seasonal Agricultural Workers’ Scheme (SAWS) this will likely fall well short of what is needed.

Further, the SAWs scheme does not cover the many thousands usually employed in the involved in the growing, picking and packing of flowers, creating particular risks of labour shortfalls.

Experts in modern slavery – where vulnerable people are exploited through forced labour – believe criminals could take advantage of these labour shortages.

DMU is working with consultants from both NAC Solutions, and Mercaston solutions, on a study funded by the Higher Education Innovation Fund, who are looking at business preparedness for the new points system, and potential risks of exploitation. DMU is also lead partner of the Leicester, Leicestershire and Rutland Modern Day Slavery Action Group (LLRMSAG) working with police, local councils and businesses on the issue.

Early findings suggest many companies are still unclear how the Home Office’s points-based immigration system will work in practice, and have criticised a lack of information from the Government about what processes and checks would need to be introduced to meet requirements. They add, however, that the Covid-19 pandemic has somewhat concealed the problem so far. Businesses reported that furloughed staff have been making up for some of the shortfall in numbers. However, they fear that as these people return to work this source of labour will not be available.

Researchers say many smaller businesses could close as they are unable to afford to implement legal alternatives to unskilled labour suggested by the Government, such as robots and large-scale automation.

Because of the transient and seasonal nature of the work it has been hard for the industry to attract staff from the UK and has relied heavily on EU migrant workers. Government figures show the value of home-produced fruit and vegetable was worth £2.3billion in 2019.

One company told the team: “It will create the opportunities for exploitation, put farmers and growers into a difficult position and at risk of immigration enforcement action.”

Professor Dave Walsh, Professor of Criminal Investigation at DMU, said: “Farmers and growers may be faced with a very stark choice of not picking their crops or using workers who do not have the right to work to pick them. Companies reported that this will allow criminals to prey upon vulnerability and increase the risk of exploitation”.

“It was also suggested that workers would still come into the UK, possibly as visitors or by other methods, then disappear into the economy. Owing to their immigration status they would immediately become vulnerable. Exploiters will already be aware of this possibility and the opportunities it presents”.

“Universally, it was stated that they expect to see increased risks of modern slavery and labour exploitation, summed up by one interviewee who told us ‘it will be a good environment for bad things to happen.”

The research team will continue the project until June. A report will then be created, detailing the project’s findings and will make recommendations to policy makers in order to reduce risks of labour exploitation. The project will also be seeking views from the construction industry, which is another sector that has traditionally used overseas labour on a short contracts.

Phasing out of BPS a key concern for farmers

2021 Budget: What it means for farming