A citizen science study is aiming to explore how easy it is to spot lameness in sheep using a simulation game, to help fight antimicrobial resistance. 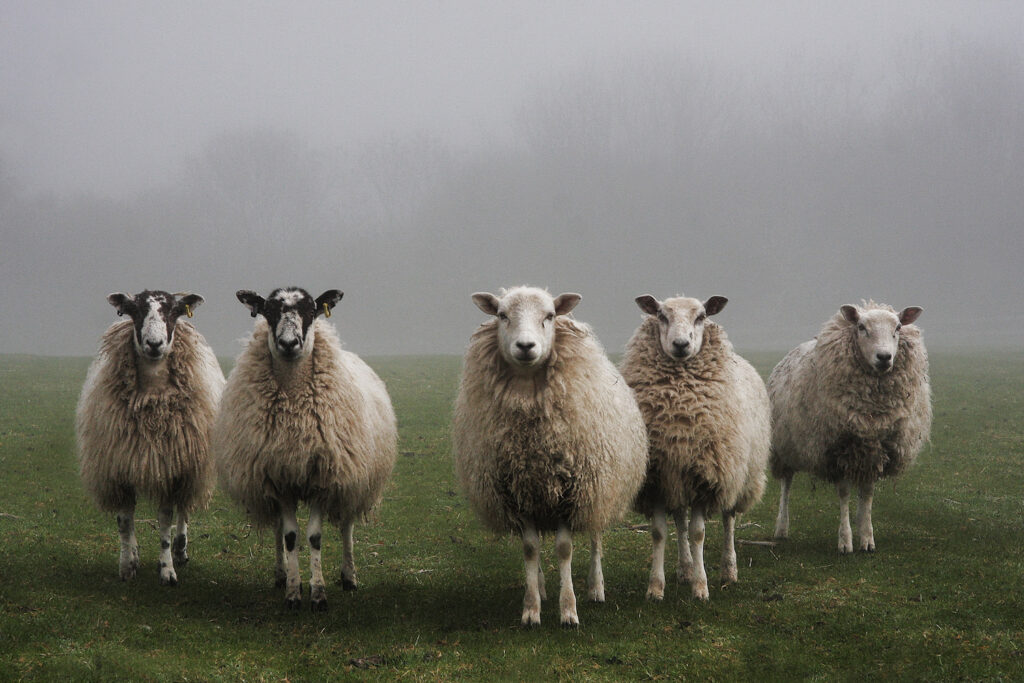 Led by the University of Exeter, the Lameness Game is a virtual simulation in which players are challenged with spotting the early signs of lameness in sheep as fast as they can by manoeuvring their way around a virtual flock and observing the sheep.

In real life, early detection and treatment reduces the need for repeated antibiotic doses as the disease progresses and/or spreads to other sheep. A better understanding of how well the early signs are detected through the virtual experiment, could help identify strategies to improve early detection, scientists say.

Sheep lameness is most commonly caused by foot-rot and scald, and is thought to account for two thirds of antibiotic use in sheep farming, according to Nadis.

Holly Vickery, a smallholder who farms sheep and a PhD student in animal behaviour and welfare, said: “Ensuring the health and welfare of our sheep is fundamentally important, yet lameness is a significant problem for farmers and can be hard to tackle with responsible use of antibiotics.

“Our target is to reduce overall use of antibiotics, and it will be very valuable to the industry to find alternative methods to prevent and treat lameness in our sheep.”

Project lead Dr Matt Lloyd Jones added: “By using this game to help identify the best strategies for identifying early-onset lameness in a flock of sheep, we hope to develop guidelines to prevent farmers from getting into a situation in which they have to use lots of antibiotics for treating lots of sheep with severe foot-rot.”

UK-based adults – both farmers and non-farmers – can participate in the study from now until 30th June, by playing the game and filling in a short questionnaire at https://forms.office.com/r/nam4bQRhss. Participants also have the chance to win one of three £50 Chelford Farm Supplies gift cards by entering a participant lottery.

Antimicrobial resistance (AMR) is predicted to be the leading cause of death globally by 2050 resulting in 10 million deaths per year, with approximately 50 per cent of the world’s antibiotic use being attributed to agriculture.

Identifying and implementing mitigation strategies to limit the emergence and spread of antibiotic resistance is therefore needed to help reduce both morbidity and mortality in animals and humans in the future.

Professor William Gaze, a leading expert of the University of Exeter’s College of Medicine and Health and its European Centre for the Environment and Human Health, said: “We have to take a broader view to see how all the different elements contributing to AMR relate to each other, including in natural and farmed environments. AMR is an issue on a global scale, and we need innovative solutions to reduce antimicrobial use in livestock as well as in treatment of infections in humans.”