Improving economic and environmental sustainability is key to the success of Scotland’s livestock industry, according to a new report by Quality Meat Scotland (QMS). 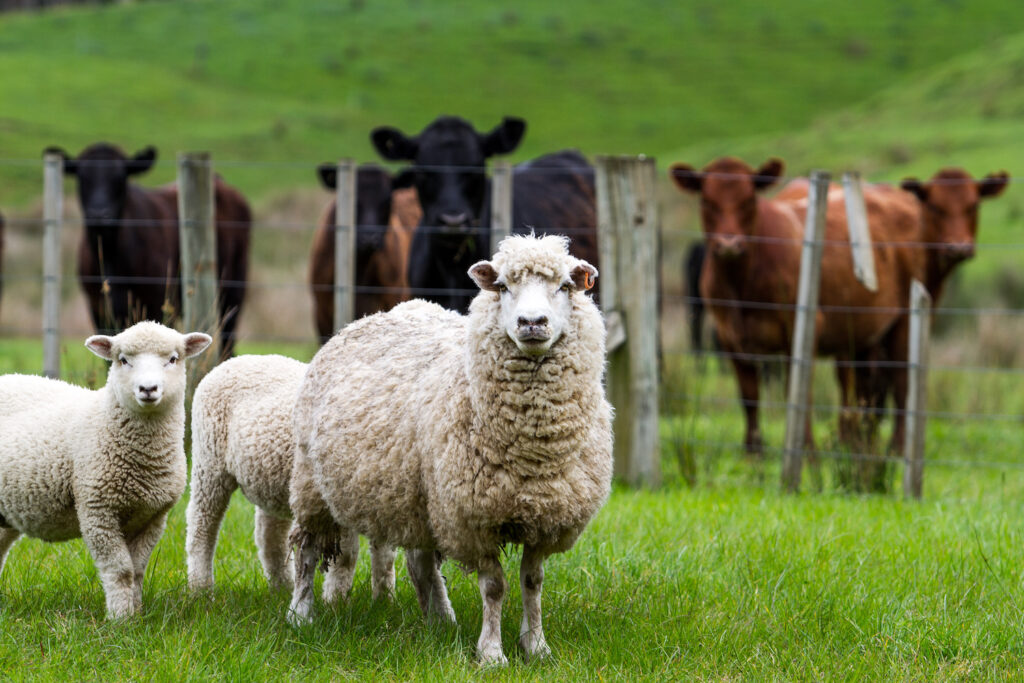 Quality Meat Scotland (QMS) has released a new report this week, encouraging farmers to look at how their business compares with the wider industry.

It covers the 2019 calf and lamb crop, and is based on a survey of beef and lamb producers.

Launching the report, QMS director of economics services Stuart Ashworth said: “People hear the term benchmarking and are shy to connect with it, but it is a great opportunity to critically appraise the successes and weakness of an enterprise. You can learn as much from your successes as you can from your weaknesses.

“This report is about providing farmers with a resource where they can ask themselves: ‘I know how well my business is doing year on year, but how does that compare to everyone else?’. It forces you to ask the question and it is an important process in improving profitability and efficiency.”

Despite savings in feed and forage due to weather being more benign than in 2018, offering good grass growing conditions for most of the year, the report shows the decline in market prices for some sectors led to further deterioration in margins.

“At store cattle sales, the autumn season failed to match spring price levels for a second year,” explained Mr Ashworth. “However, the declines relative to autumn of around 6% in September and 2% in October were less than those seen at prime cattle sales where prices in the autumn were 9-12% behind 2018, pointing to a particular squeeze on finishing margins.

For sheep producers, a better lambing resulted in more store lambs traded at autumn sales, and despite this, and the uncertainty around Brexit, selling prices held up resulting in some improvement in net margins across sheep enterprises.

“At prime lamb sales, prices were in line with their five-year average for most of the summer and autumn, before rising strongly in the final two months once EU exit had been delayed. Fortunately for store lamb finishers, the prime lamb market reached record levels in the first quarter of 2020; although prices did weaken following the onset of the Covid pandemic in late March and failed to fully recover at Easter,” Mr Ashworth added.

“The proportion of hill ewe flocks making a positive net margin increased from 8% last year to 15% this year. Meanwhile, net profitability among upland flocks improved and 75% of enterprises surveyed achieved a positive net margin for their 2019 lamb crop, up from 55% 2018 and 56% from the 2017 lamb crop year.

Nevertheless, for both cattle and sheep enterprises reporting positive net margins, the lack of return from the marketplace for the labour and capital invested in their businesses by farmers continues to illustrate the scale of the challenge of achieving a positive margin without CAP support.

The report also details the estimates that have been made of the greenhouse gas emissions associated with the enterprises surveyed and reported on the basis of net liveweight produced or added during the surveyed year.

“The results show over the five years that there has been some general reduction in average emissions per kg of output but the differences are too small and the range of emissions overlap from year to year to suggest the movement is a definitive trend,” said Mr Ashworth.  “Nevertheless, there is a clear correlation between lower emissions intensity and better financial sustainability with those in the top-third of financial performance having the lowest emissions intensity per kg of livestock output.”

Despite the challenges faced, the results show the success of top producers continues to be characterised by high physical and/or technical performance; strong control over costs and the ability to maximise returns from the marketplace.

“It remains that a successful livestock business requires getting the animal on ground, keeping it alive in the most technically efficient and low-cost way, before selling it to best advantage by understanding the market you are aiming for.”