The NFU said it is pleased Defra has made changes to some proposals based on evidence supplied, but is disappointed that other areas are not more ‘meaningfully welfare-focused’. 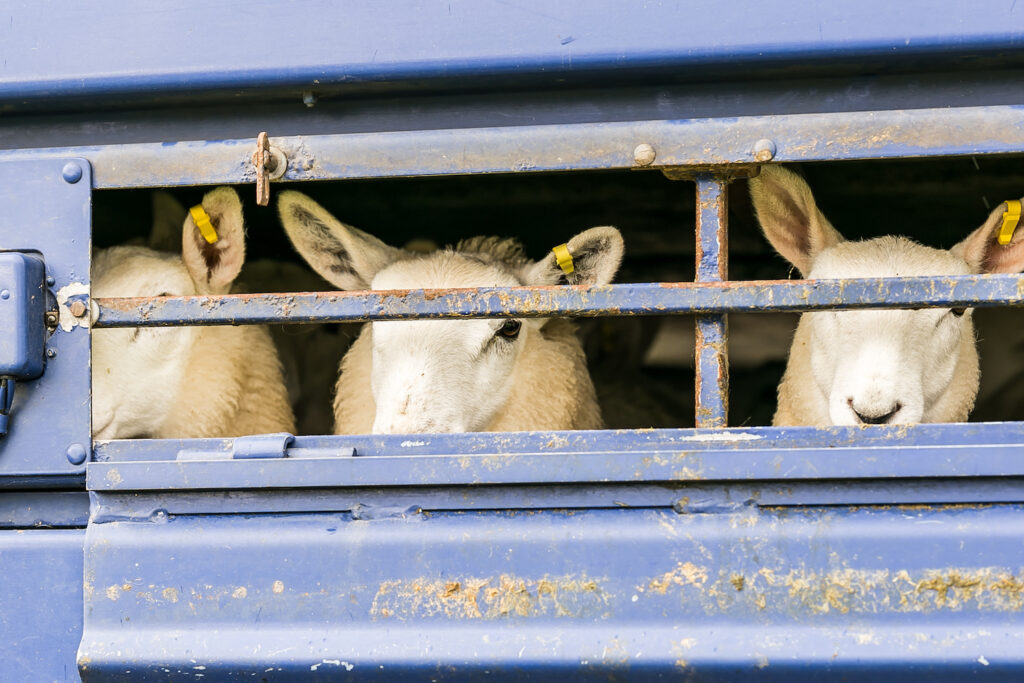 Higher welfare measures are being brought in for farm animals in transit, including shorter journey times, more headroom, and stricter rules on being moved in extreme temperatures.

The new rules, which were announced by Defra today (18th August), will apply to animals being transported within England and Wales and come alongside the introduction of a ban on live animal exports for slaughter and fattening – which is currently going through parliament under the Animal Welfare (Kept Animals) Bill.

The new conditions apply to all journeys above 65km, on the basis of independent evidence that very long journeys can cause heat stress, dehydration and physical injuries in transported animals such as horses, pigs, sheep, poultry and cattle.

Defra says the government will now work with the farming sector and welfare groups to develop the proposals and prepare for the transition to the higher standards.

Announcing the new standards, environment secretary George Eustice said: “We are legislating to ban the export of live animals for slaughter and fattening, and are now developing other measures to improve the welfare of animals during transport.

“We have listened to the concerns raised relating to our proposed changes to transport regulations and have made changes to address these. We will continue to work with industry on the remaining details.”

Responding to the proposals, NFU deputy president Stuart Roberts said: “Animal welfare is always a top priority for any livestock or poultry farmer and we maintain that new rules or policy should be based on sound evidence and the latest science.

“We’re pleased to see in some areas Defra has taken account of the evidence we presented and made changes to its proposals.”

Changes made to the proposals include: removing restrictions applying to sea transport in certain weather conditions for domestic journeys; removing lower temperature restrictions on livestock transport for short journeys; and excluding vehicle loading and unloading in journey time limits for poultry.

However, Mr Roberts said the NFU is disappointed that other elements are not more “meaningfully welfare-focused”, utilising driver training and experience.

“For example, we are frustrated that our proposal for a live export assurance scheme has been overlooked, which would have ensured UK rules on transport and processing would have followed animals to other countries,” he noted.

“We believe basing a transport ban purely on its purpose, in this case for slaughter, is not logical given that farmers and transporters have an inherent interest in ensuring all journeys meaningfully protect welfare at all stages and types of movement.”

Mr Roberts added: “We are pleased to see that Defra is committed to working collaboratively with the industry in this area and we stand ready to support further policy development to improve welfare at transport.”

Phil Stocker, chief executive of the National Sheep Association, similarly welcomed the opportunity to collaborate with the government: “The National Sheep Association (NSA) is supportive of working with government to find solutions to the transport of animals and adapt to changing supply chains over the years, so is pleased to have received the invitation to collaborate on developing these proposals. The association always welcomes any opportunity to work with Defra on the subject.”

A 12-week consultation on the proposals, launched in December, highlighted a number of other measures that could help improve animal welfare during transport, including better training for animal transporters and new guidance on an animal’s fitness to travel.

Defra says work will be undertaken on all of these areas to develop more detailed proposals and a new method for calculating space allowances for farm animals during transport.