A recent session at the Midlands Machinery Show saw young farmers gather together to discuss areas of concern for the future, and the barriers to being heard as a young farmer in the industry. 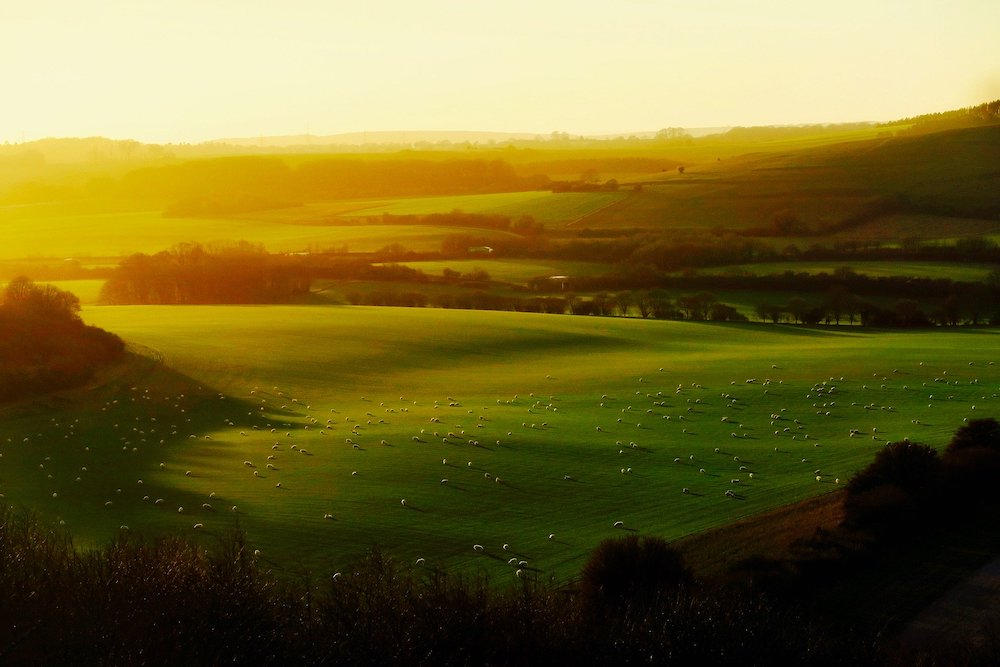 A recent NFU session at the Midlands Machinery Show saw young farmers gather together to discuss areas of concern for the future, and the barriers to being heard as a young farmer in the industry.

There was a sense of frustration from some in the audience, with one farmer pointing out that Next Gen meetings only allow views to be shared with other young farmers, not the wider NFU. He said younger farmers want to be taken seriously by the NFU and they need to feel that there’s a reason to get involved.

NFU Council delegate and sheep farmer Duncan Hawley acknowledged that there is a lack of young farmers on the council and that it would be “valuable” to have input from the younger generation when it comes to policy making.

In order to be eligible for council election, farmers must already be a council delegate or county chairperson and audience members questioned how young farmers can get more involved. Mr Hawley encouraged delegates to attend the open county meetings, which take place every two-to-three months, speak to a county advisor and be forthright about asking to be invited onto council.

The future of farming

A 20-minute workshop session also gave the audience an opportunity to discuss some of their concerns for the future of the industry.

Improving business resources for young farmers formed a key part of the discussions, with delegates calling for a scheme to introduce young people into agriculture and encourage them to start up their own farming business.

It was also felt that there is a need for more career paths into agriculture that do not require university education – and better signposting for those interested in these.

There were calls for ‘urban MPs’ and Defra officials to spend more time on-farm, to understand the practicalities of owning a farming business, as well as the regional differences.

Climate change was clearly a priority, with young farmers concluding that soil education should be enhanced to lower CO2 emissions, reduce fertiliser costs and make soil structure and growing conditions more sustainable. Soil use should be optimised to contribute to climate change considerations, they added.

Discussions highlighted the need for more affordable rent and running costs for farm workers and better connectivity in rural areas, as well as signposting to affordable help with planning permission issues. New houses should be built, but with respect for the nature of the rural community, groups said.

Succession was another concern, with farmers saying succession planning should be encouraged within business plans, while there should be education on tax implications and more resources and a scheme to match young farmers with farmers/land owners.