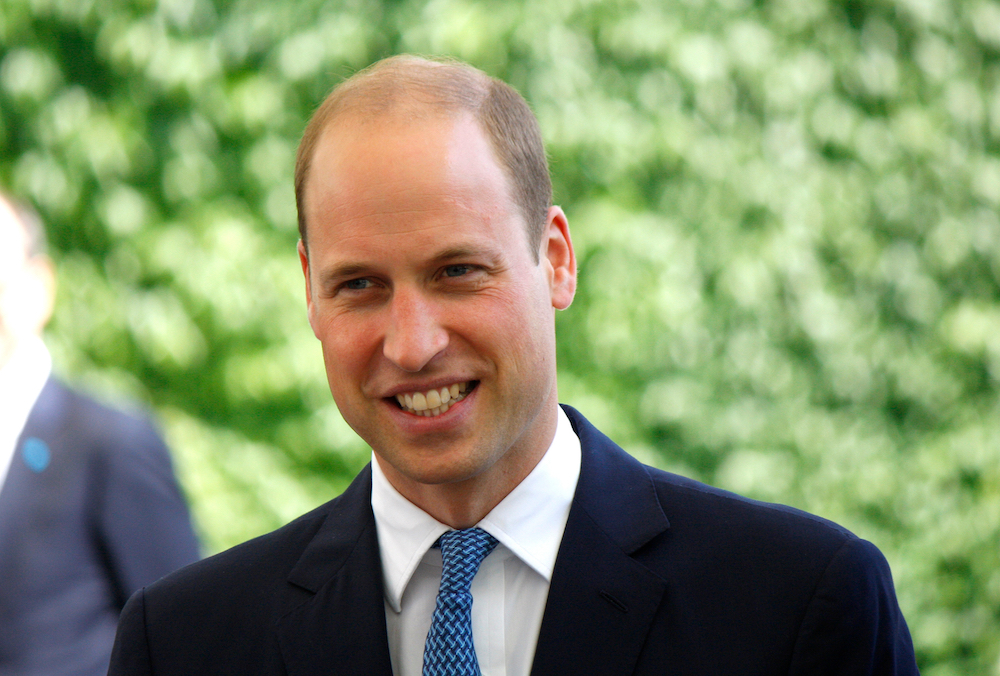 It is sited on NIAB’s original Old Granary and John Bingham Laboratory site, opposite the organisation’s home for the past 100 years on Huntingdon Road. The old headquarters site, based around the original 1921 building, was sold for redevelopment in 2018 but NIAB has remained there until now.

“We firmly believe it will help improved collaboration and communication across NIAB and with the new Crop Science Centre partnership, and provide much improved facilities and flexibility in working spaces.”

The Crop Science Centre is a partnership between NIAB and the University of Cambridge, which involves working with industrial partners to translate the university’s plant research into outputs for the farmer, processor and consumer in the UK and around the world.

The centre will be home to researchers and students from the university’s Plant Sciences and sister research departments, the Cambridge Sainsbury Laboratory, and other UK and international research institutes.

NIAB has opened its new Lawrence Weaver campus just nine months after moving into two new office and laboratory buildings at its neighbouring Park Farm site, to the north of Cambridge.