The National Sheep Association (NSA) has hit back at claims from new research that suggest traditional farming methods should be halted, with trees planted where sheep now graze. 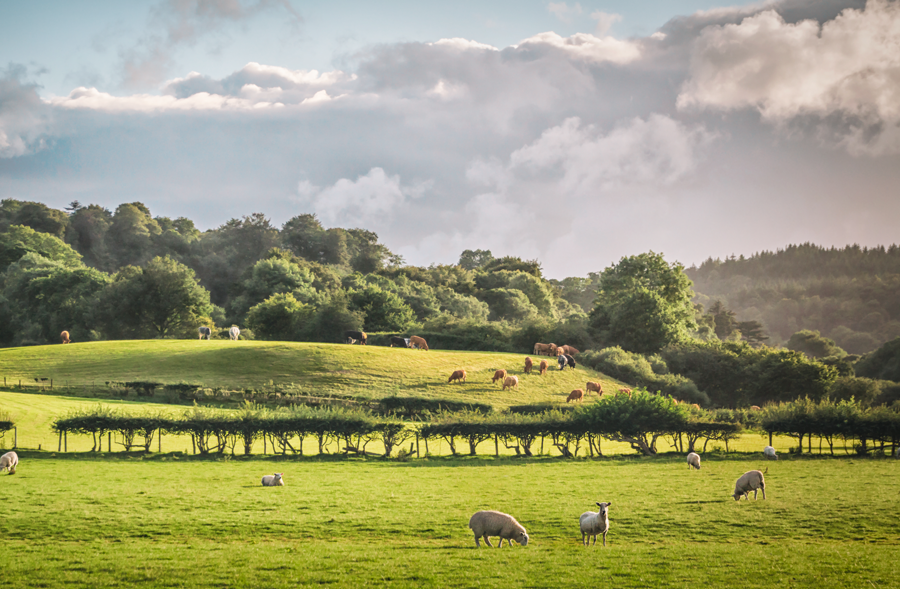 The National Sheep Association (NSA) has hit back at claims from new research that suggest traditional farming methods should be halted, with trees planted where sheep now graze.

The suggestions come from a new report by the University of Sheffield that claims British sheep farmers would profit from allowing their grasslands to regenerate into forest. Recommendations that the NSA strongly disagree with.

NSA Chief Executive Phil Stocker comments: “There are a number of fundamental flaws in the suggestions thinking that sheep farmers would be better off by planting forests. The report assumes all sheep farmers are still receiving the old style of subsidy but the reality is that farmers don’t get subsidies anymore. They were withdrawn over 10 years ago with the transition to the basic payment scheme from previous production support. Since then farming businesses have received Government income, but in recognition for keeping land in good environmental and agricultural condition, and for doing specific environmental works through schemes such as Countryside Stewardship. This became a public investment in incentivising and rewarding good environmental land management.

“We are now on the verge of another step in the evolution of farm support and are moving more clearly towards reward for ‘public goods’, things that farmers deliver and that society value but that can’t be recouped from the normal marketplace. So sheep farming is not subsidised, farmers are increasingly simply being rewarded to deliver wider goods that the public value.”

NSA is also still concerned over the lack of unity over the subject of food and farming, with ideas being proposed without the thought of our national food strategy. Mr Stocker continues: “To expect sheep farmers to give up farming sheep and plant forests ignores two basic facts; firstly sheep farming is more than just a business, it is part of our culture and heritage and farmers get huge pride and satisfaction from farming sheep; secondly, it’s really easy for scientists to justify the planting of forests through a carbon calculation alone because it is easy to measure how much carbon is in a tree and then apply an offset value. What these scientists ignore is that we have to look at land management on a multi- functional basis, not just one metric of carbon.

“Our sheep farmers are managing one of our most precious resources – grassland – while also producing fantastic and nutritious food from it. Grassland builds and stores soil carbon (recent research from Rothamstead showed that soil quality was equally as good beneath grassland as it was beneath woodland), it creates wildlife habitats (the curlew, lapwing, skylark and barn owl are just a few rare birds that don’t live in forests), it enables people to improve their mental and physical wellbeing, and it avoids wildfires with their huge environmental consequences. In addition, sheep farming is at the core of many rural communities and economies, most of which the public benefit from and enjoy when they come to the countryside.

“I appreciate trees as much as anyone but sheep farming and our grasslands are some of our most benign land uses, with so many positive attributes, and to think that we should create policies to destroy these by creating forests is short sighted in the least.”