A Devon-based organic herd, with accreditation for producing milk without antibiotics, has made it through to the final round of the 2020 NMR RABDF Gold Cup. 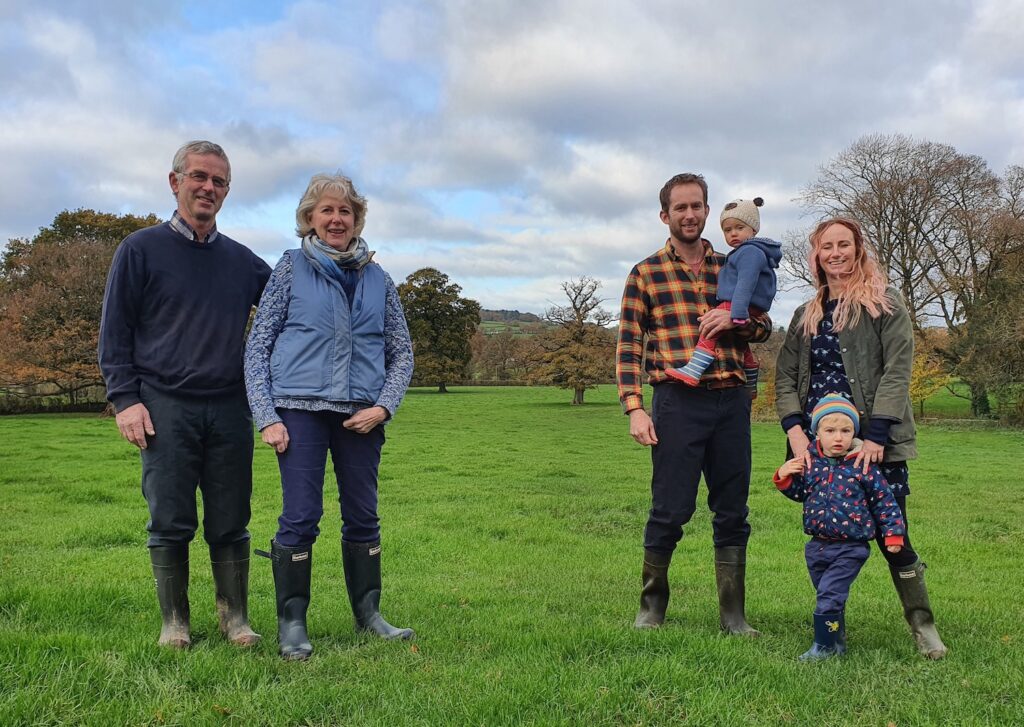 Jonathan Gibbins farms in partnership with his parents, Geoff and Peggy, near Cullompton in Devon. He’s the third generation to farm at Clyst Hydon and the existing 370-hectare unit is part owned by the family and the rest is rented from nine different landlords. The farm is among six finalists competing for the 2020 NMR RABDF Gold Cup.

The 500-cow herd, plus 200 followers, is predominantly Holstein, with some British Friesian and Jersey crosses, and averaging 7,900 litres of milk, at 4.20% butterfat and 3.30% protein.

Jonathan takes overall responsibility for the dairy, as well as compliance and crop planning. His father Geoff is responsible for machinery, buildings, slurry handling, and young stock. And mother Peggy does all the business administration.

An additional 10 members of full and part-time staff also help to manage the herd and dairy business. “We are fortunate to have an excellent team of staff that take real ownership of their work. They are the real drivers behind the business,” stresses Jonathan, adding that they offer annual training to all employees.

Organic conversion began in 2016 and ended in 2018. “And we then attained ‘produced without antibiotics’ – PWAB – status in September 2019,” explains Jonathan, adding that the organic route was more attractive than producing commodity milk, and PWAB came about due to milk-buyer demand. Omsco supplies a US-based company with organic PWAB cheese and clarified butter.

“I didn’t set out in dairying with organic production in mind, but now we’re managing the herd this way, I’m really enjoying the challenges and the opportunities.”

“PWAB means that we’re adhering to strict US standards. If we do treat a cow with antibiotics, for welfare reason, which we’ve done twice since we met the standards at the start of 2020, milk from that cow can never be sold again, for the rest of her lifetime,” he explains. “Milk is fed to calves for the remainder of that lactation and then we’ll sell those cows.

Jonathan adds that the effect of going antibiotic free on the herd has been profound. “Prevention has been pushed to the top of our priority list, now antibiotics are no longer part of our arsenal. And we have seen a marked reduction in cases of mastitis – just six cases per 100 cows during past 12 months and less lameness.”

He says that controlling Staph aureus was, initially, a challenge, but testing and milking infected cows separately keeps it under control. “And if we do get a case of mastitis, the cow is treated with an anti-inflammatory and each quarter is hand stripped six times a day. We actually have far better outcomes than we did when we used antibiotics.”

Jonathan adds that the vet visits weekly to discuss both cow and herd level problems and carrying out any testing, such as faecal egg counts.

Being organic also requires good grass and home-grown forage production, which starts with soil nutrient management: “We soil test several blocks of land every year and grassland within reach of our umbilical system is part of a four-cut system. Other areas are zero grazed and cut for silage at staggered intervals, which allows us to spread with a tanker immediately after cutting.”

Grass silage leys are rotated with wholecrop oats and peas, or vetch. And Jonathan is experimenting with buckwheat and Balansa clover in a bid to reduce the need for ploughing, which organic units rely on for weed control. “Buckwheat is proving to be particularly good at keeping docks and other weeds in check,” he says. 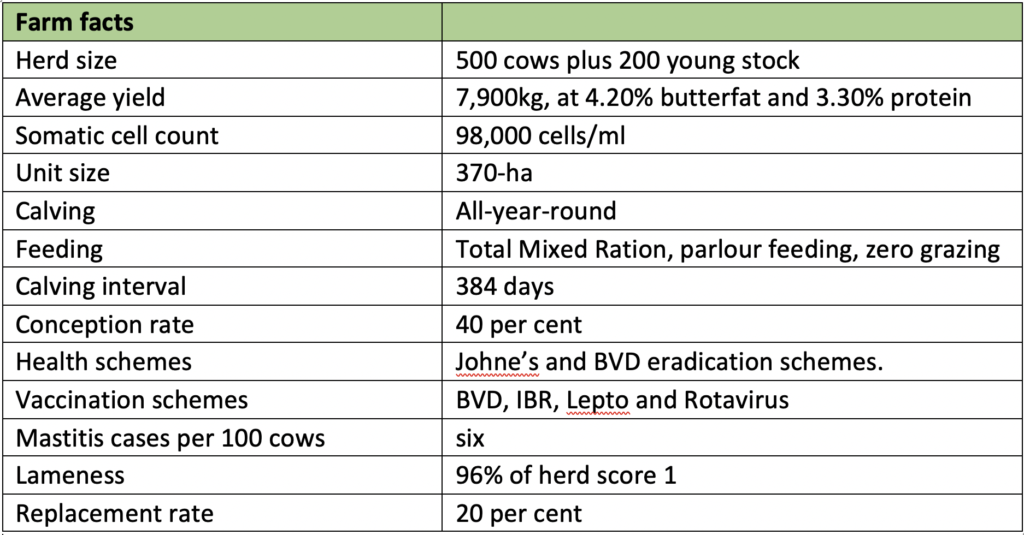 The winner of the 100th anniversary (and 2020) RABDF NMR Gold Cup will be announced as part of Dairy-Tech Online in February 2021, along with the winners of the Chris May award, the NMR Silver Salver, The Lilyhill Cup and the Chairman’s Cup.