The popular farming observational documentary series, Our Yorkshire Farm follows the lives of Clive and Amanda Owen and their nine children on their sheep farm in the remote Yorkshire Dales. 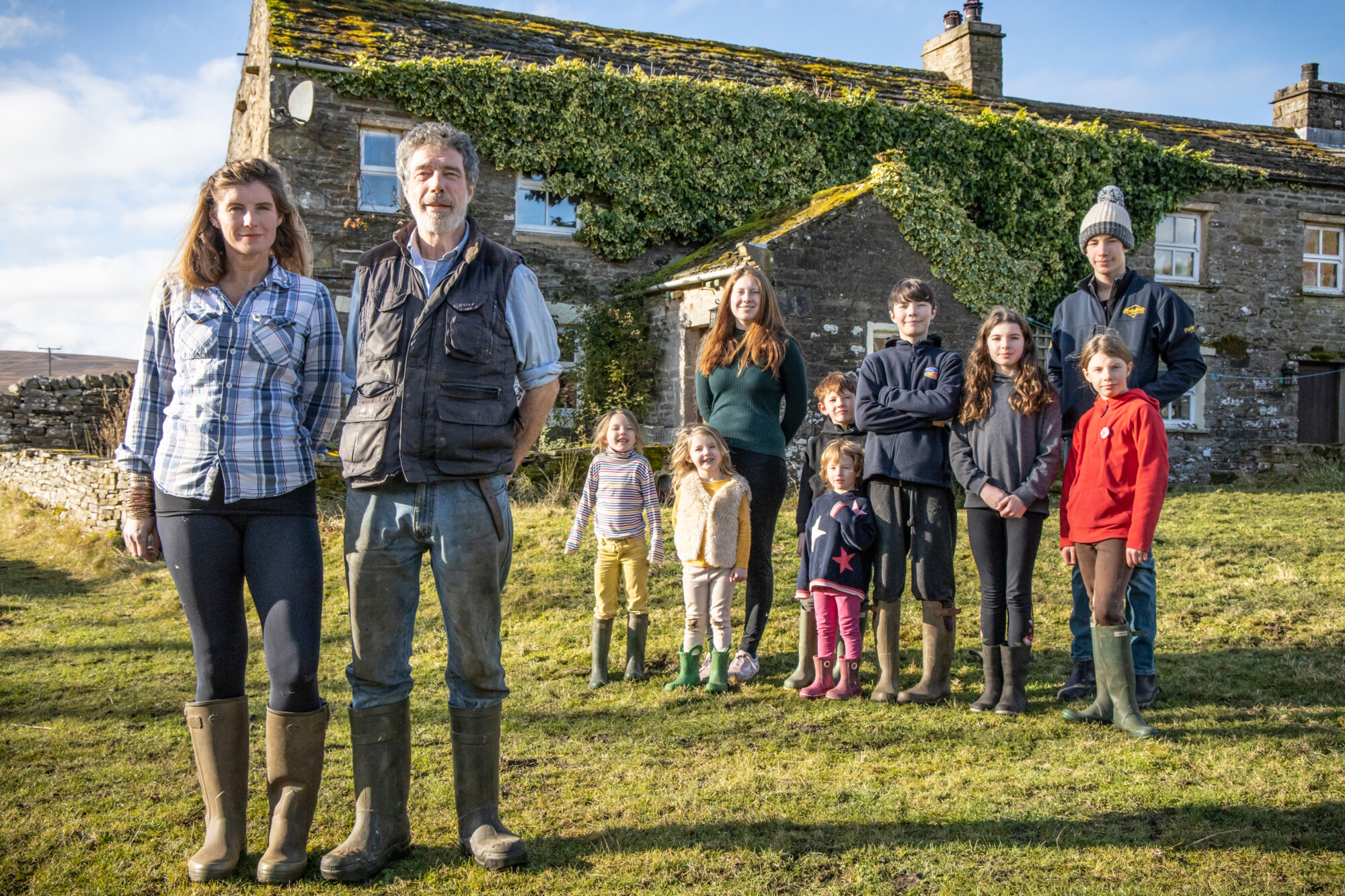 The Channel 5 show has been going for four years and follows the highs and lows of running and living on a working farm in a remote rural location, combined with juggling parenthood and family life.

Filmed at Ravenseat Farm which spans 2,000 acres, is 1,800 feet above sea level, and located three and a half miles West of Keld, Swaledale.

Viewers were left disappointed last week when they tuned in to watch the final episode of the fourth series, only to find Channel 5 had replaced it with a new three-part intimate psychological thriller, Anne Boleyn.

Channel 5 are yet to comment, but Amanda Owen (@YorkshireShepherdess) confirmed on Twitter, “They haven’t dropped it. We will be back with a new series later in the year.” Much to many viewers’ delight.

Our Yorkshire Farm has been a ratings hit, especially over lockdown last year – a form of escapism for many confined to their homes and a glimpse at the beautiful British countryside.

Even television’s newest farming star, Jeremy Clarkson has the greatest respect for the Yorkshire farming family, acknowledging in a recent interview how hard the brutal winters must be up there for the Owen family.

Jeremy’s new programme airs this Friday 11th June, on Amazon Prime Video. Clarkson’s Farm showcases his first year of farming as he contends with many obstacles including the unexpected pandemic. Amazon Prime reveals: “This is Jeremy Clarkson as you’ve never seen him before.”

Our Yorkshire Farm is available to watch on Channel 5’s catchup service My5 here.