A total of 18 lambs died after they were discovered dead or seriously injured, in a dog attack that is believed to be deliberate. 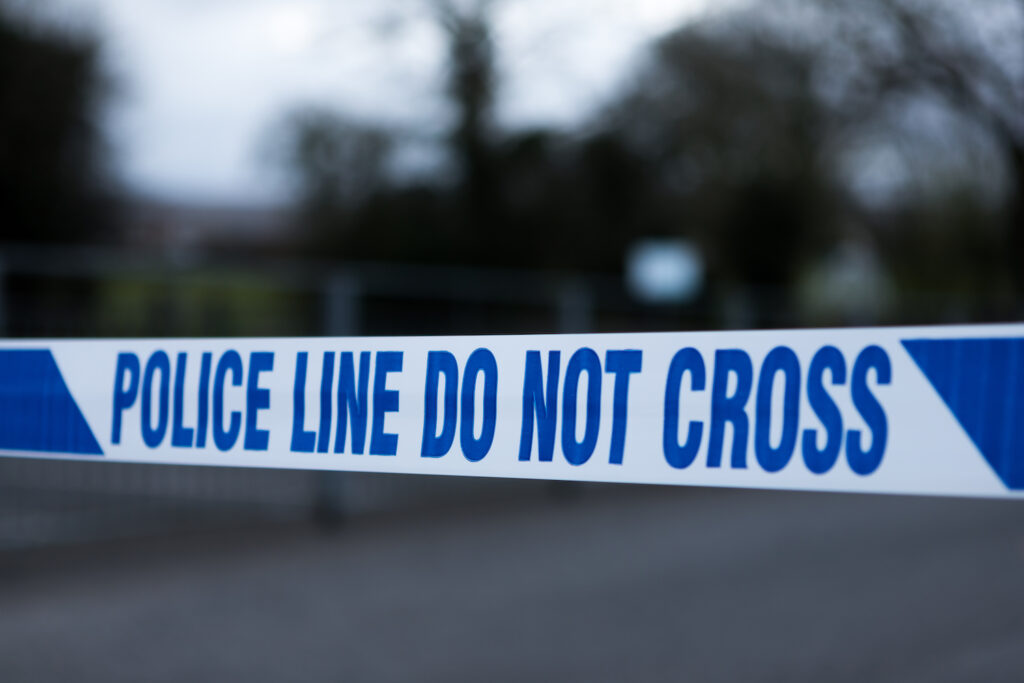 Police are appealing for information after a distraught farmer lost over a dozen lambs in a dog attack.

The incident is believed to have occurred between 9pm on Friday night (12th June) and the early hours of Saturday morning. It is thought the offenders entered private property linked to a farm in Warsop, then set the dogs on the lambs.

Thirteen lambs were initially discovered dead, another died while they were there and four others had to be humanely euthanised by a vet due to their injuries.

The majority of the lambs were left in a pile and others scattered around, leading investigators to suspect this was a deliberate act.

The loss of the livestock alone is thought to have cost the famer over £1,600.

Chief inspector Chris Sullivan from Nottinghamshire Police said: “This was a terrible and despicable act and has understandably left the farmer completely distraught. One theory is that dogs have possibly been set loose in the field during the night. Some of the lambs were found dead but others had to be put to sleep because their injuries were so severe.

“Our officers and our specials rural crime team are now working with the RSPCA to track down who has committed such a brutal and inhumane act like this.

“This is totally unacceptable behaviour and will not be tolerated at any cost. Anyone who has any information or may have witnessed any suspicious activity at the time the incident occurred we would urge you to make contact with us so we can bring those responsible to justice quickly.” 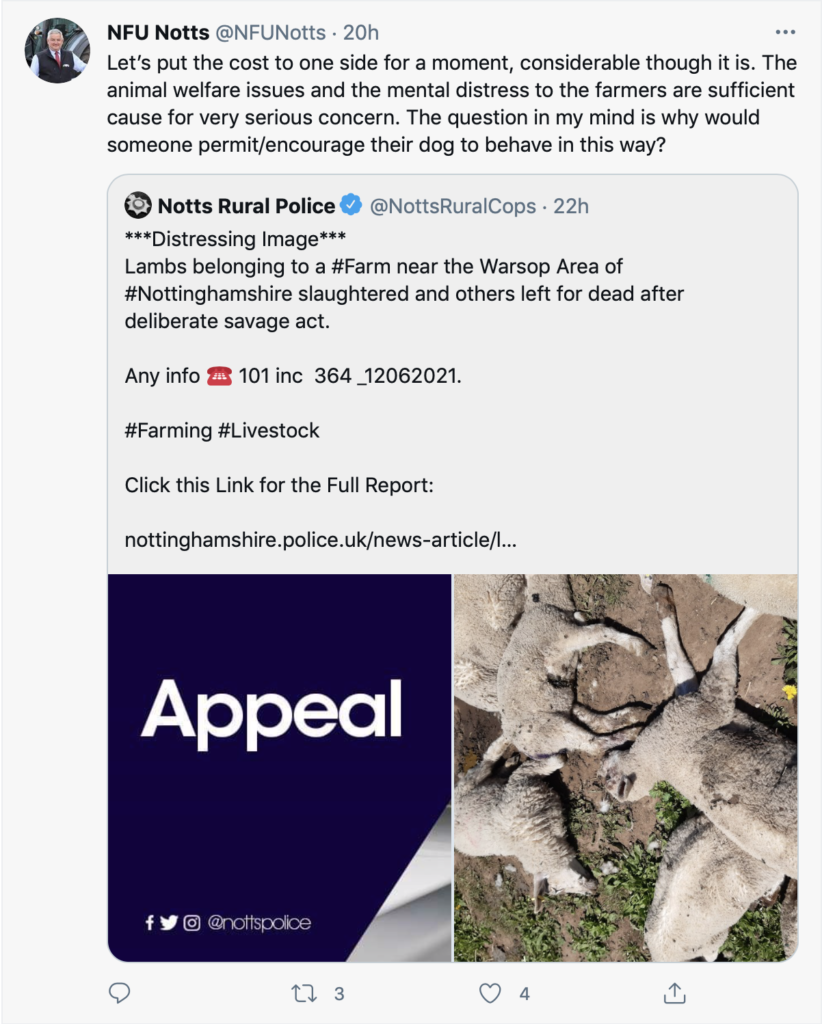