Growing peas and beans and precision farming are among the most effective measures in reducing greenhouse gas (GHG) emissions on farms, new research has found. 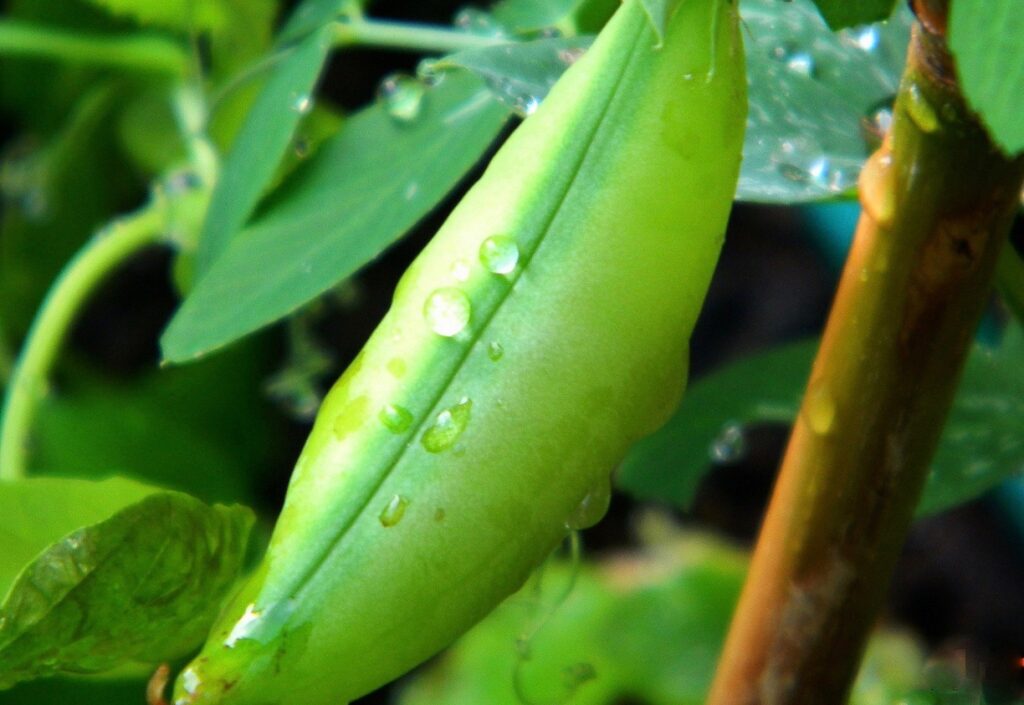 Researchers at Scotland’s Rural College (SRUC) recently assessed various farm technologies and practices which can reduce GHG emissions as part of the Scottish Government’s plans to meet a net-zero target by 2045.

The researchers found that while increased grain legume cultivation is the most effective measure, providing on average 553kg CO2e (carbon dioxide equivalent) per hectare savings annually, it is also the most expensive option with a net average cost of £406 per hectare per year.

Intercropping provides the highest cost saving of £45 per hectare annually, while other practices such as using crop varieties with higher nitrogen use efficiency and soil pH management can also improve farm finances.

Cattle mitigation practices – including using specific feed additives, breeding for low methane emissions and using impermeable covers over slurry stores – can save between 57 and 854kg CO2e and £31 to £359 every year per animal.

The figures provided are average estimates, with mitigation and the net costs varying on an individual farm basis, and researchers did not look at options such as afforestation or agro-forestry.

Vera, who carried out the research with SRUC colleagues Kairsty Topp, Bob Rees, Illka Leinonen, Juliette Maire, Michael MacLeod, Alasdair Sykes and Eileen Wall, said: “Farmers are increasingly interested in opportunities to reduce their GHG impact and this research highlights some key options they could implement either now or in the near future.”

The Marginal abatement cost curve for Scottish agriculture report was commissioned by the Scottish Government and published by ClimateXChange, which provides independent advice, research and analysis about how to reduce greenhouse gas emissions. The research also utilised scientific information synthesised by SRUC in earlier projects funded by Defra and the Climate Change Committee.