National Pig Association chief executive Zoe Davies has warned that farms will see serious problems in “a matter of weeks” if the government does not act to address staff shortages. 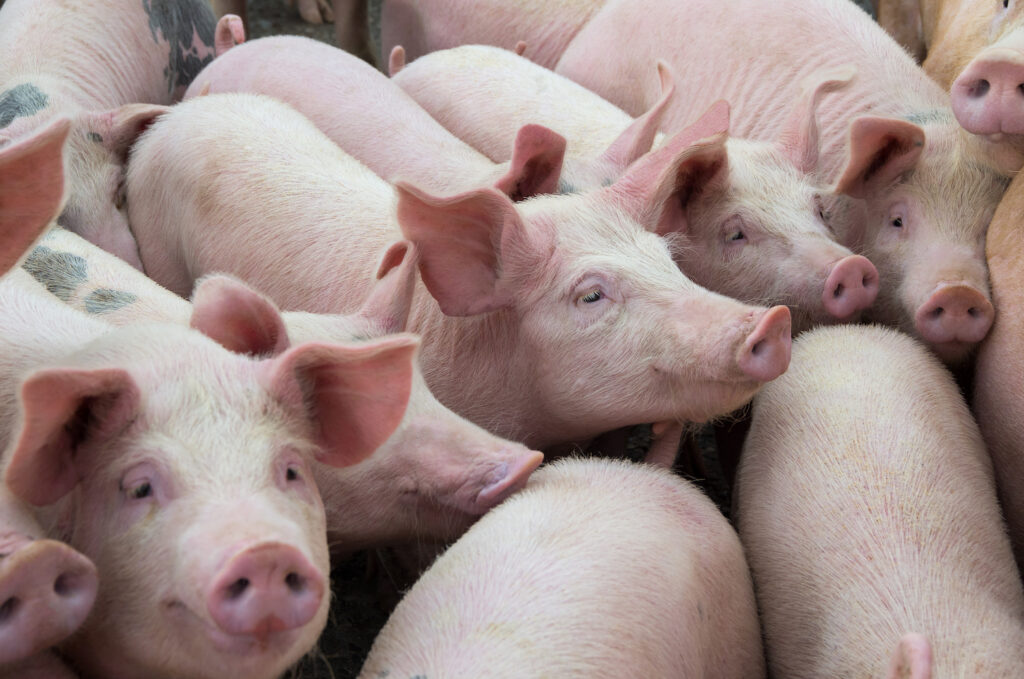 The government is being urged to take urgent action as staff shortages hit pork production, causing backlogs on farms and gaps on supermarket shelves. Major pork processors are cutting throughput, some by up to a quarter, resulting in producers having to keep pigs on farm longer than usual, the NPA has learned.

Staff shortages are being driven by a combination of new stricter rules on EU workers coming to the UK, furlough, the expansion of jobs in other sectors and the ‘pingdemic’, which has led to more than 600,000 people per week being told to self-isolate.

Pork processing plants have been reporting absenteeism of 10-16 per cent – this is prior to Covid-related absences, which the British Meat Processors Association says accounts for a further 5-10 per cent of staff self-isolating, in some cases.

“Not just a short-term issue”

NPA chief executive Zoe Davies said: “In some plants, it is reaching critical stage, with production being cut by a quarter and pigs being ‘rolled’ into the following week, meaning backlogs are starting to build on farms.

“We are hearing that this is not just a short-term issue resulting from Covid self-isolation. EU staff have gone home and are not coming back or have gone to find alternative employment.”

Dr Davies warns that if the situation continues, it will be only a matter of weeks before farms see serious problems.

“This is the last thing our members need as they are only just getting over the last backlog, which saw more than 100,000 pigs backed up on farm, and are currently coping with record feed costs, so are already struggling to find funds to keep feeding pigs.

“The frustration is that demand for British pork is currently strong, but pork plants are struggling to meet it because they do not have enough people to do the work.

“This will lead to empty retail shelves, which is likely to result in more imports at a time when consumers are seeking great British pork more than ever before.”

More than 100,000 pigs were backed up on farm in early 2021 due to a ‘perfect storm’ of events, including Brexit restrictions on exports, pork plant closures due to Covid-19 and the suspension of exports to China from some plants.

The NPA is encouraging members to write to their MPs asking for “urgent intervention and action to help tackle the unique set of challenges that we face”.

Dr Davies added: “As a sector we do and will always try to find solutions ourselves, but yet again, due to an accumulation of issues, this is out of our control. The entire pig sector is very close to crisis point and we need urgent and clear action from Government to address this crippling labour shortage.”

MPs will be asked to put pressure on ministers for support in several areas:

The government has revealed that more than 10,000 workers in the UK food supply chain will be exempt from Covid-19 isolation rules from 16th August, but the Confederation of British Industry said this week “speed was of the essence”.