Plans to phase out badger culls met with caution

Farming and veterinary groups have urged the government to ensure the efficacy of any new measures to tackle bTB, before phasing out “proven tools”. 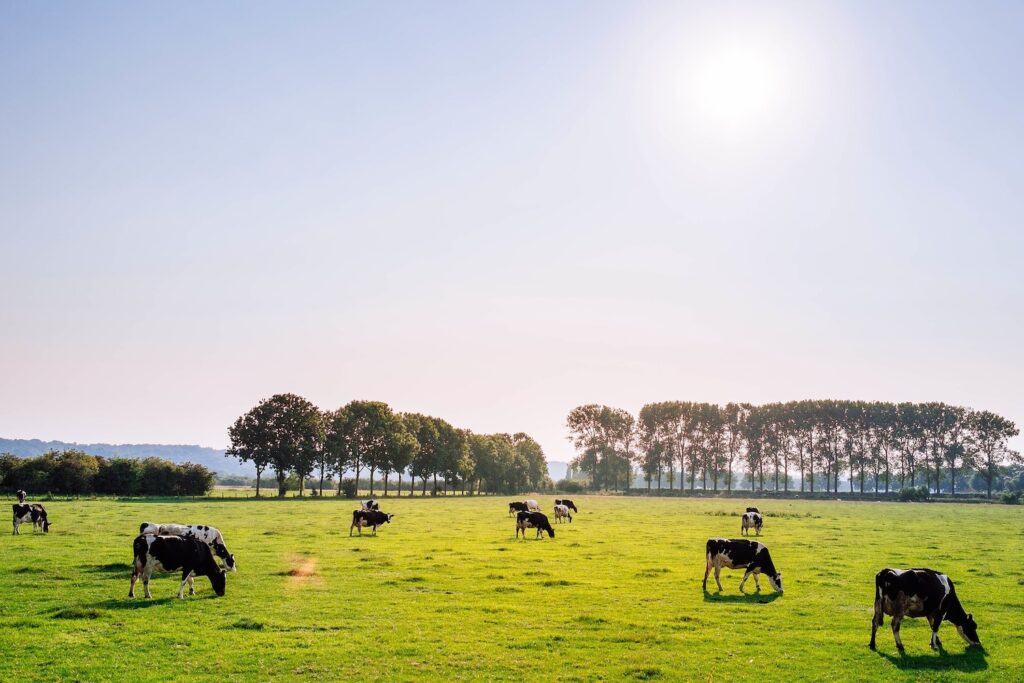 Defra is seeking views on the next phase of the government’s strategy to eradicate bovine TB in England by 2038 – including proposals to phase out the badger cull from 2022.

The government is also seeking to speed up deployment of a cattle vaccine, as well as using badger vaccinations as an alternative to supplementary culling in areas that have completed culls.

Defra’s eight-week consultation follows the government’s response to the Godfray report, which highlighted the need for a combined approach, including improved cattle movement controls, improved diagnostic tests and cattle vaccination.

Responding to the proposals, NFU deputy president Stuart Roberts noted that incidents of TB in cull areas have dropped by 51 per cent after four years.

“Farmers would like to use all effective measures to control this disease but as we know, there is not one single solution and our sole aim is to eradicate TB,” he said. “But if the government wants to phase out one successful measure, it must be 100 per cent satisfied that any changes to replace it with an alternative must be proven to be equally effective.

“Make no mistake, this disease continues to devastate farming businesses and their families. More than 27,000 cattle were slaughtered last year as a result of this disease.”

The British Veterinary Association (BVA) welcomed the new plans, but echoed Mr Roberts’ sentiments that any new proposals must be underpinned by scientific evidence.

BVA president James Russell commented: “Farmers, vets and the Government have put in enormous effort over the years to control bovine TB, but it’s essential that any next steps are evidence based before any of the proven tools are phased out.

“While the vaccination of badgers reduces the severity and progression of bTB in badgers, its effect on cattle bTB incidence remains uncertain. We would like to see prioritisation of research to evaluate the impact of badger vaccination on cattle as part of any ‘exit strategy’ from intensive badger culling.”

The Government is also seeking views on potential measures to accelerate bTB eradication in England, such as improvements to testing, encouraging greater uptake of farm biosecurity measures and supporting responsible cattle movements.

It has awarded £500,000 grant funding for projects that develop new tools to diagnose bTB in cattle. Run by Defra, the scheme will fund innovative research projects that use cutting-edge technologies, such as machine learning, to detect infection in cattle herds more quickly.