The Tramlines podcast from Agrii is using Farm Safety Week to talk about the dangers in farming. In the latest episode, listeners heard from Stephanie Berkeley from the Farm Safety Foundation and Petra Martin, Agrii’s head of health and safety. 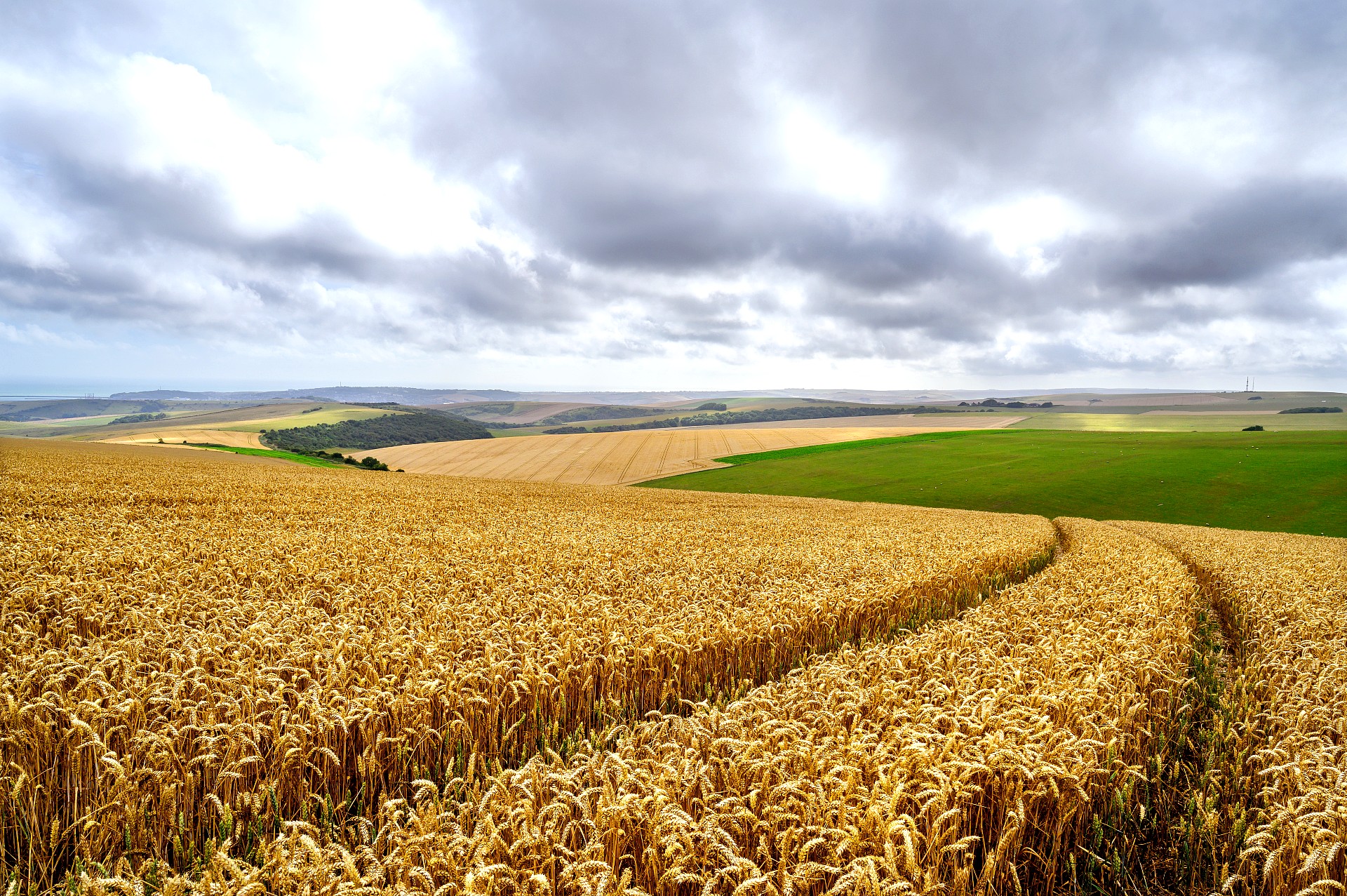 In Agrii’s latest Tramlines episode, Petra Martin and Stephanie Berkeley shared their thoughts on how everyone can re-think the risk on farms this Farm Safety Week.

With almost twice as many people killed on farms in Great Britain this year compared to the previous year, the causes of farm accidents remain more or less the same year on year. In 2019-20 around a third of deaths were down to moving transport, whereas in 2020-21 there was an even split between vehicles and transport.

Stephanie said: “It’s the same thing killing people now as it was 16 years ago and that’s the really sad thing. Nothing new has emerged.”

The latest figures, however, do show an increase in the number of livestock-related incidents, and in addition, five members of the public were killed, which Stephanie said is “unprecedented”. In 2019-20, one of the 21 deaths involved a member of the public. The increase could be attributed to a rising number of people using the countryside, coupled with lack of knowledge of the dangers.

Stephanie added: “The fact that farming has a fatality rate almost 20 times the GB industry average is shocking and shameful. Forty-one people lost their lives on our farms over the past year including two children – this is 18 more than the previous year and we can’t become immune to the impact that these deaths have on farming families and communities. We can’t just accept that farming is a dangerous occupation. We have to redouble our efforts to drive a change.”

In addition, it was noted that there are also an average of around 14,000 injuries on farm a year, ranging from respiratory illnesses to musculoskeletal problems – and these figures do not include issues such as skin cancer from working outdoors.

Even small changes can make a difference, said Petra. Agrii has committed to doing its bit, saying: “If we have an opportunity to help change things for the better then we should; whether that’s through sharing and championing positive safety messages such as those highlighted during Farm Safety Week, or simply by ensuring that all our own work activities embed good health and safety practices.”

Farm Safety Week this year aims to encourage people to rethink the risks in farming – educating not only farmers but the general public too. Awareness will also be raised around issues such as fatigue and the true cost of implementing good health and safety.

The Tramlines podcast was launched by Agrii back in April, designed to bring the latest news on farming, the environment and trials. With a range of episodes to keep listeners both entertained and informed on the latest industry news, you can also collect BASIS and NRoSO points for listening to specific episodes.