Fans of the hit series will be able to watch Jeremy’s second year on Diddly Squat Farm, as he attempts to diversify under the careful watch of series one favourites Kaleb Cooper, Gerald and Cheerful Charlie. 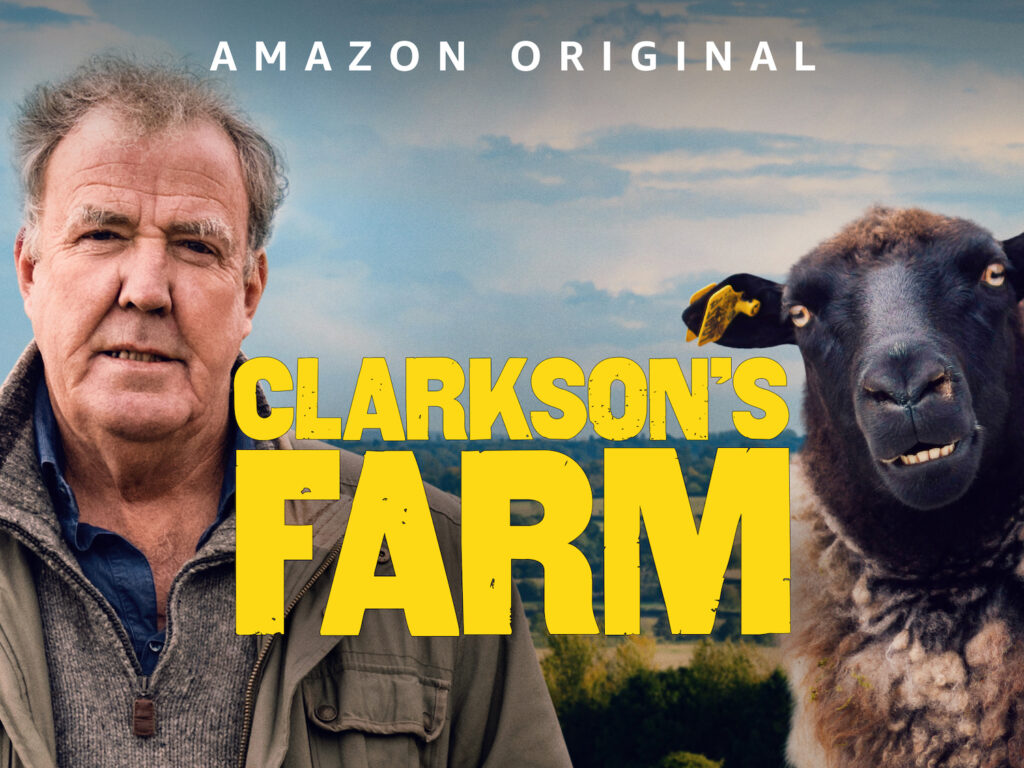 Filming for season two of Clarkson’s Farm has begun, after the popular farming series was renewed by Amazon Prime following weeks of speculation from fans.

Viewers can expect a deeper insight into another year on Diddly Squat Farm as Jeremy aims to diversify – expanding his limited agricultural knowledge under the watchful eye of his no-nonsense team.

Series one favourites, including Kaleb Cooper, advisor ‘Cheerful’ Charlie, Gerald, and Jeremy’s partner-turned-farm-shop-keeper Lisa, are all set to return for the second series.

Jeremy Clarkson commented on the news: “I’m absolutely delighted that, once again you’ll be able to spend some time with Cheerful Charlie, Gerald, Lisa and of course, Kaleb. We are such a happy team.”

According to Amazon Prime, series two promises to bring more laughs, triumphs and tribulations, and of course more farming faux pas. The exciting announcement has seen Jeremy and Kaleb squabbling yet again, with Kaleb proposing a series title change.

He added: “It is that authenticity, charm and humour, combined with the farm’s fantastic characters, which have made the series such a remarkable hit with audiences.

“We are delighted to be joining the team for another year-in-the-life of Diddly Squat, and wish Kaleb and farmers across the country luck as Mother Nature continues to take revenge on Jeremy.”

The first series of Clarkson’s Farm followed an intense, backbreaking and frequently hilarious year in the life of Britain’s most unlikely farmer, Jeremy Clarkson. Viewers saw Clarkson and his band of agricultural associates contend with the worst farming weather in decades, disobedient animals, unresponsive crops, Jeremy’s vast Lamborghini tractor and an unexpected pandemic.

Rated 9.2 on IMDb and 5* by Prime Video viewers, Clarkson’s Farm proved popular with audiences and critics from the get-go.

The series is produced by Expectation and Con Dao Productions for Amazon Studios. Executive producers are Peter Fincham and Andy Wilman and the series director is Will Yapp. Further details on the second series will be announced in due course.