Speaking out in support of the ‘Pick for Britain’ campaign, Prince Charles praised the UK’s “remarkable farmers and growers” as he urged people to adopt the ‘Land Army’ spirit and help get the harvest in. 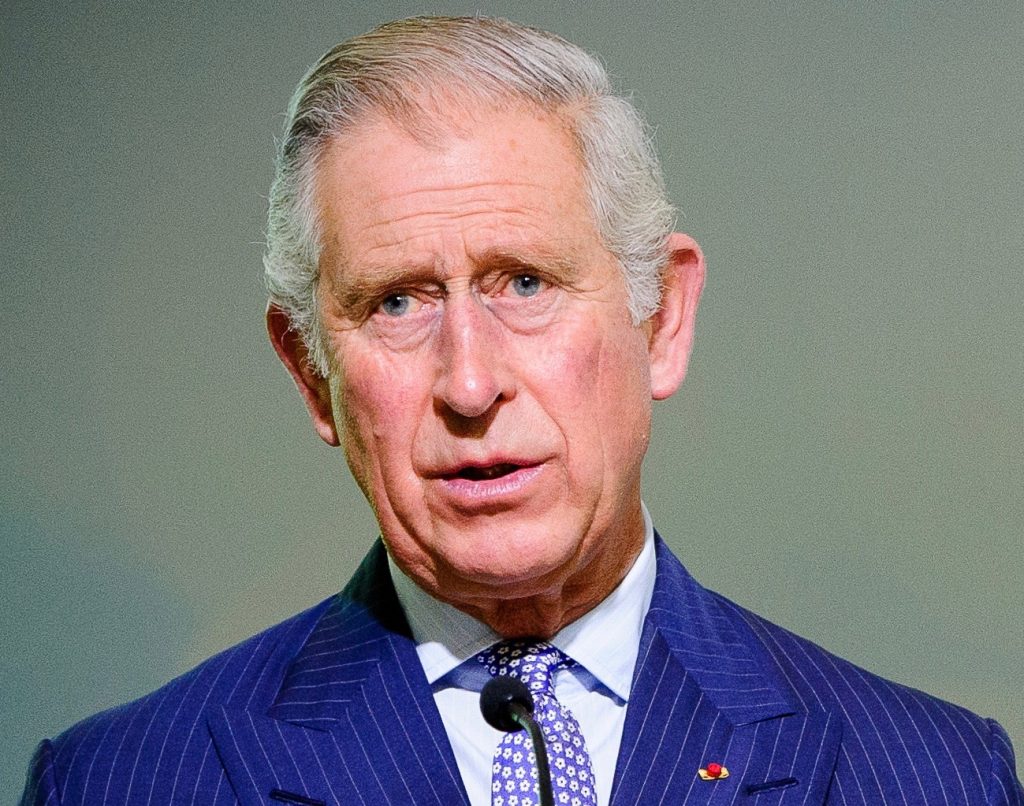 Speaking out in support of the ‘Pick for Britain’ campaign, Prince Charles praised the UK’s “remarkable farmers and growers” as he urged people to adopt the ‘Land Army’ spirit and help get the harvest in.

The Pick for Britain campaign was launched by the government and allows farmers and agricultural recruiters to advertise their vacancies online.

Furloughed workers in the UK have been urged to step up, as it is predicted that only around a third of migrant labour that would normally come to the UK is available this year.

In a video posted on the Clarence House Twitter page, the Prince of Wales said: “At this time of great uncertainty many of our normal routines and regular patterns of life are being challenged. The food and farming sector are no exception. If we are to harvest British fruit and veg this year, we need an army of people to help. Food does not happen by magic. It all begins with our remarkable farmers and growers.

“If the last few weeks have proved anything, it’s that food is precious and valued and it cannot be taken for granted. This is why that great movement of the Second World War, the Land Army, is being rediscovered in the newly created Pick for Britain campaign.

“In the coming months many thousands of people will be needed to bring in the crops. It will be hard graft but is hugely important if we are to avoid the growing crops going to waste. Harvesting runs until early autumn and people are needed who are genuinely going to commit. The phrase I’ve often heard is ‘pickers who are stickers’.

“Now I do not doubt that the work will be unglamorous and at times challenging. But it is of the utmost importance and at the height of this global pandemic you will be making a vital contribution to the national effort. So, I can only urge you to Pick for Britain.”

It is the second time in recent weeks that the Prince of Wales has stood up in support of farming. In a message published by Country Life last month he urged the public never to forget the “crucial importance of nature and farming”, saying that we owe farmers “an enormous debt of gratitude”.