James Maguire has been named as the new President of Pulses UK, the trade association representing the processors and users of British-produced pulses, at its annual meeting held earlier this month. 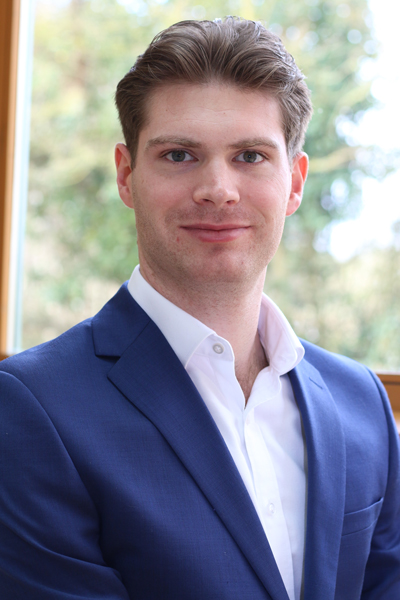 Michael Shuldham, Commercial Assistant at LS Plant Breeding will take the role of Vice President, while treasurer Barry Reed remains in place for a further term.

James previously served as Vice President from 2019 alongside his role as Sales Manager / SBU Product Manager at KWS-UK, and succeeds Lewis Cottey, pulse trader at ADM Agriculture, as President.

James said: “With demand for plant-based protein rapidly gaining traction and offering the industry sustainable crop options in peas and beans, I am delighted to have been elected as President for Pulses UK during this period and am grateful to be able to represent our members at an important time for British farming.

“Lewis has done a fantastic job acting on behalf of the association’s 51 member companies to secure a brighter future for the industry during a period of intense upheaval and uncertainty.

“The role of Pulses UK over the next two years will be communicating the value of pulses in the rotation and capitalising on increasing demand for domestically-produced protein.

“I firmly believe that pulses play an integral role in realising policy-makers’ environmental ambitions and we will be working to promote pulses as a healthy, high-protein and high-fibre product, made at home within more sustainable agri-food systems.”