Queen’s speech: What does it mean for agriculture? 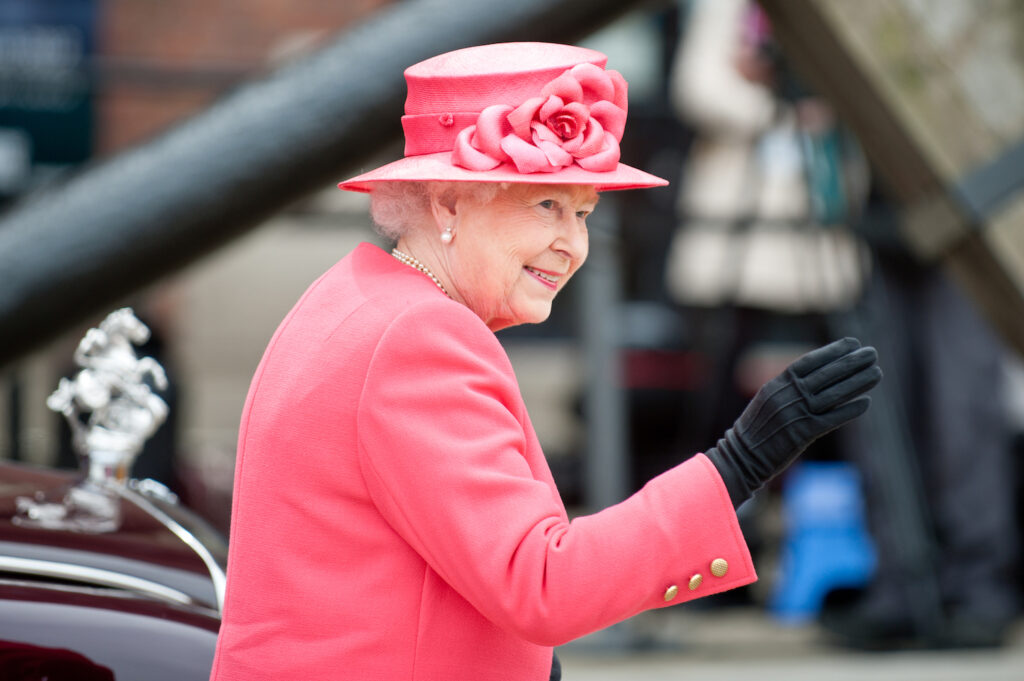 New animal welfare legislation will end the export of live animals for fattening and slaughter, give greater powers for tackling livestock worrying and recognise animal sentience.

Commenting on livestock worrying, NFU Mutual rural affairs specialist Rebecca Davidson said: “Changes are desperately needed and our initial claims estimates for 2021 are suggesting a staggering 50 per cent rise in the cost of dog attacks for the first quarter of this year.

“In 2020 – a year which saw a surge in dog ownership and countryside visits – the cost of dog attacks on farm animals across the UK rose by 10.2 per cent to an estimated £1.3m.

“Behind the figures, these attacks cause unbearable suffering to farm animals as well as huge anxiety for farmers and their families as they deal with the aftermath. For smaller farmers in particular and those with precious breeding lines, an attack can take many years to overcome.”

A Pet Theft Taskforce has also been launched to investigate a reported rise in pet thefts since the start of lockdown.

NFU Mutual said it has seen a rise in the value of both pet and working dogs stolen during the pandemic year of 2020. Some worried dog owners in rural areas have changed their dog-walking routes, and are reporting sightings of suspicious vehicles and people on social media as more and more dog thefts have been reported.

Rebecca Davidson added: “The surge in dog theft is causing a huge amount of worry to pet owners and farmers. We hope the new taskforce will also examine the devastating impact of stolen working dogs.

“Thefts appear to be taking place all over the country and as well as pets, NFU Mutual is also dealing with claims for stolen sheep dogs. We have seen a number of cases where two to three sheepdogs have been taken from farms at a single time.”

Noting pledges to improve animal welfare, NFU president Minette Batters said she has “serious concerns” about the government’s intention to raise animal welfare standards in the UK without any certainty that the same standards will apply to imports.

She noted that it is not uncommon to see journey times for time animals in Australia exceed 24 hours without access to feed or water – while the government has recently consulted on reducing domestic journey times to eight hours in the UK.

“If the government is to raise the welfare bar here, it must do so for food imports. It would simply be hypocritical to do otherwise. We cannot have a situation where British farmers adhere to some of the highest standards in the world, only to be undercut by imports that barely meet the lowest rung on the ladder.”

New laws will also modernise the planning system, a move that was welcomed by the Country, Land and Business Association (CLA).

CLA president Mark Bridgeman, however, said any reforms must apply as much to the countryside as they do urban environments.

“For too long, the countryside has been treated like a museum, held back by an outdated system that has frustrated economic growth,’ he said.

“Rural poverty will only be eased and opportunity only created if we allow landowners to invest in their communities. We regularly hear of farmers wanting to convert farm buildings into new modern offices, or build more homes for local people, only to be held back by an antiquated planning system.

“If this system is simplified, twinned with other measures such as fulfilling their pledge to spend £5bn on the roll-out of gigabit capable broadband, then the vast potential of the rural economy might finally be unleashed.”

Additionally, the government will invest in new green industries to create jobs, while protecting the environment. Queen Elizabeth II said: “The United Kingdom is committed to achieving net zero greenhouse gas emissions by 2050 and will continue to lead the way internationally by hosting the COP26 Summit in Glasgow. Legislation will set binding environmental targets [Environment Bill].”

Mr Bridgeman stressed the need for a well-structured ELM scheme to allow farmers to deliver positive environmental benefits, but added more clarity is needed to allow businesses to plan ahead.