The government has rejected last-ditch attempts to get dairy workers included on the Migration Advisory Committee’s (MAC) Shortage Occupation List (SOL), after a four-month consultation. 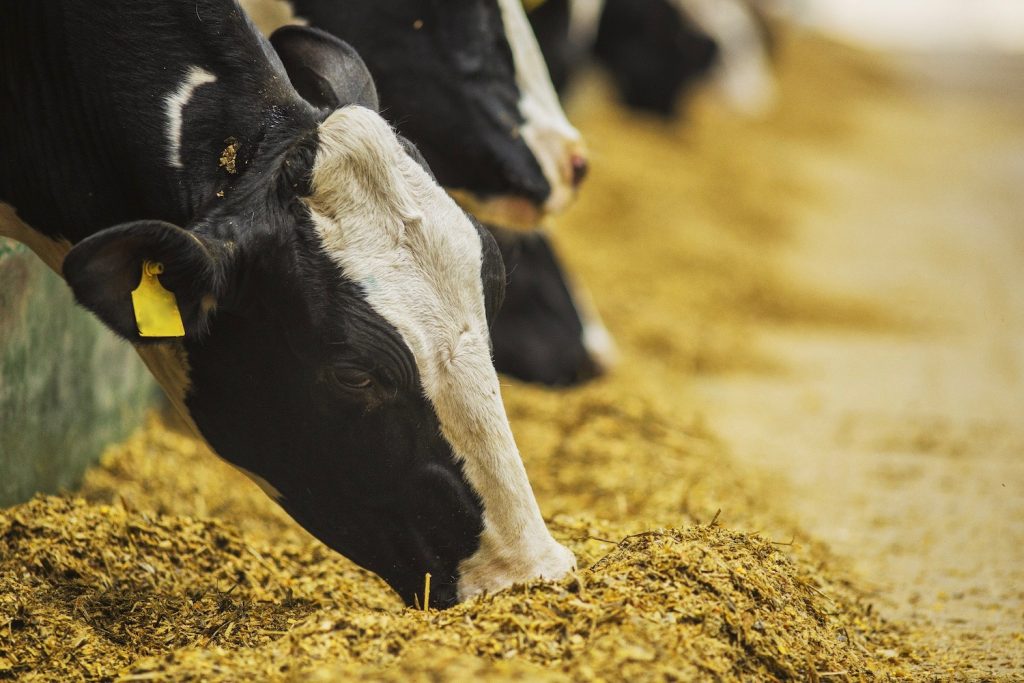 The government has rejected last-ditch attempts to get dairy workers included on the Migration Advisory Committee’s (MAC) Shortage Occupation List (SOL), after a four-month consultation.

Occupations including butchers, bricklayers and welders will be added to the list, but farmers will not, according to an announcement this week.

The MAC launched a six-week call for evidence on the skills shortage in May, with responses being used to support the evidence-based recommendations delivered to the home secretary this month.

The report said it ‘did not recommend adding farmers to the SOL’ and that much of the evidence submitted was ‘related to the more general sector than to this specific occupation code’– meaning farmer.

It is also said that because 80 per cent of farmers are classed as self-employed, the benefits to the occupation of being on the SOL were limited.

There are now serious concerns that farms relying on foreign workers could be left with a labour shortage from next year, when the new points-based immigration system is implemented.

RABDF managing director Matt Knight said: “The points-based immigration system will give priority to those with the ‘highest skills and greatest talents’, with dairy workers not falling into these categories.

“There’s no doubt this latest failure to recognise dairy workers will leave the UK dairy industry with a labour shortage, with some of the largest dairy producers in the UK relying on skilled foreign labour.

He added: “There are real concerns that post-2021, some of our largest, most technically advanced dairy farms could be lost due to their reliance on foreign labour. Should this happen the repercussions would be felt right across the industry, with associated businesses such as feed companies and veterinary practices also affected, let alone the impact on milk supply.”

A survey by RABDF in 2016 found over half of the respondents employed staff from outside of the UK in the last five years – a 24 per cent increase on 2014. Almost two-thirds said this was due to insufficient UK staff being available.

In the same survey, more than 50 per cent of migrant workers on dairy farms were classed as highly skilled or mainly highly skilled, a fact that remains unrecognised by the UK government.

RABDF says it will be exploring how farmers can fill the labour shortages left by the latest restrictions in the coming weeks. 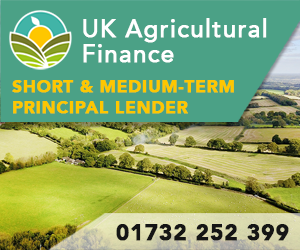 Keep your farm safe and secure