Red Tractor chair to stand down amid food standards backlash

Baroness Lucy Neville-Rolfe has announced that she will leave Red Tractor next month at the end of her tenure as chair, following recent controversy over the Ag Bill debate. 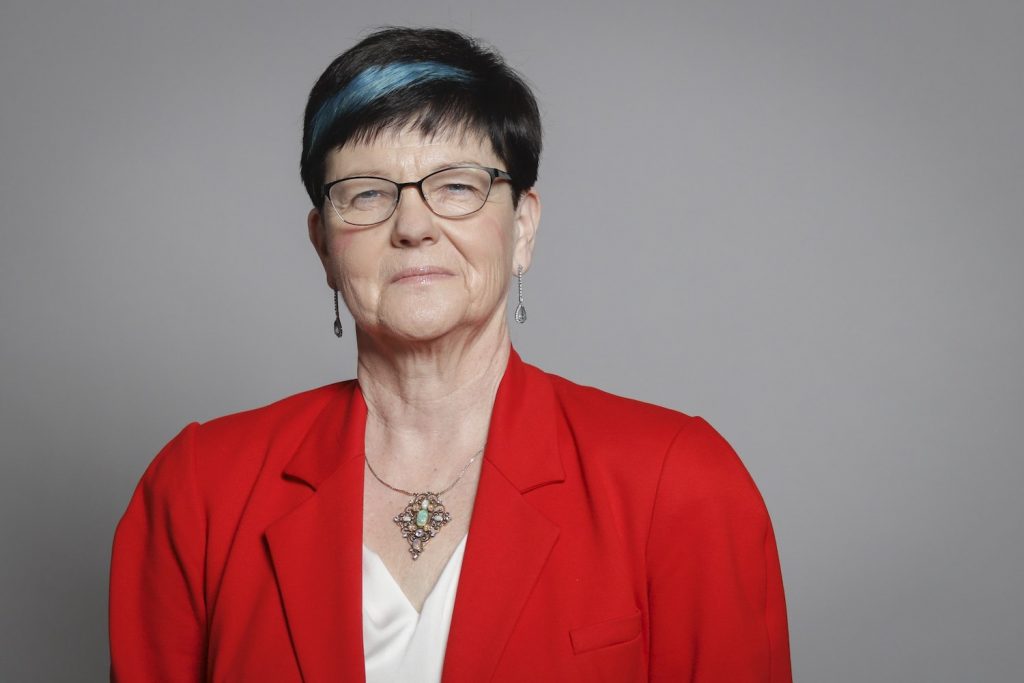 Baroness Lucy Neville-Rolfe has announced that she will leave Red Tractor next month at the end of her tenure as chair, following recent controversy over food standards.

Recent media reports that the Baroness was not among peers who voted through two amendments to the Agriculture Bill – which aimed to prevent lower standard food imports under future trade deals – provoked an industry backlash.

A petition to amend the Ag Bill to state that the UK will not import food that would be illegal to produce here, has now received over a million signatures. The campaign brought together farmers, vets, environmentalists, animal welfare organisations, consumers, TV chefs and celebrities alike. Many are concerned that future trade deals could undercut British farmers who work to meet high environmental, animal welfare and food safety standards, as well as impacting the health of the nation through cheap, low quality food.

The House of Lords voted through an amendment to the Ag Bill from Lord Granchester, to ensure future food imports match domestic standards, as well as another from Lord Curry that looked to strengthen the remit of the Trade & Agriculture Commission. However, the Red Tractor chair was reportedly not among those who voted in favour of these amendments, prompting dismay from many in the industry.

Baroness Neville-Rolfe, however, said suggestions that she does not believe in upholding strong food and farming standards are “wrong”.

Responding to the backlash, she said: “To be clear I do not in any way take back what I have said about the need for and beneficial effect of high agricultural and food standards, not only for consumers, but also for farmers and manufacturers. […]

“I know that it is highly desirable to allow UK negotiators maximum flexibility so that they can obtain the best overall deal for the country as a whole. In Parliament there are many attempts to limit our negotiators in one way or another by trying to make this or that concept either essential or unacceptable. The risk is that if UK negotiators are limited in this way the eventual outcome will be worse, overall, for the UK than it would otherwise have been.

“In short I am wary of all attempts to shackle our negotiators. We have to let them do their best.

“None of this implies that interests, including agricultural interests, should not exert pressure on the government to seek the outcomes they want. Of course, they do and sometimes the Government accept them. But trying to impose limitations by statute on the Government is in my view not the best way to do it. Those outside the negotiations, including me, simply do not have enough knowledge of the detail to judge what will work.

“My votes in Parliament were based on this appreciation of the realities.”

The former Tesco director joined the House of Lords as a Conservative peer in 2013 and became Red Tractor chair in 2017. She will leave Red Tractor on 12th November 2020 when her three-year tenure comes to an end.

Announcing her departure from Red Tractor she said: “I have much enjoyed my time at Red Tractor and I believe it has made much progress over the last three years in achieving wider recognition of its certified standards covering food safety, animal welfare and environmental protection. Its standards are leaders in the field internationally and together we have improved the rules and ensured better compliance. We have also successfully navigated Covid. […]

“I warmly thank vice-chairman Andrew Blenkiron and the rest of the board and CEO Jim Moseley and all the staff for their support.

“I hope and believe Red Tractor will have a successful future.”

Amendments to the Ag Bill are now being passed back and forth between the House of Commons and the House of Lords in the parliamentary process known as ‘ping pong’.