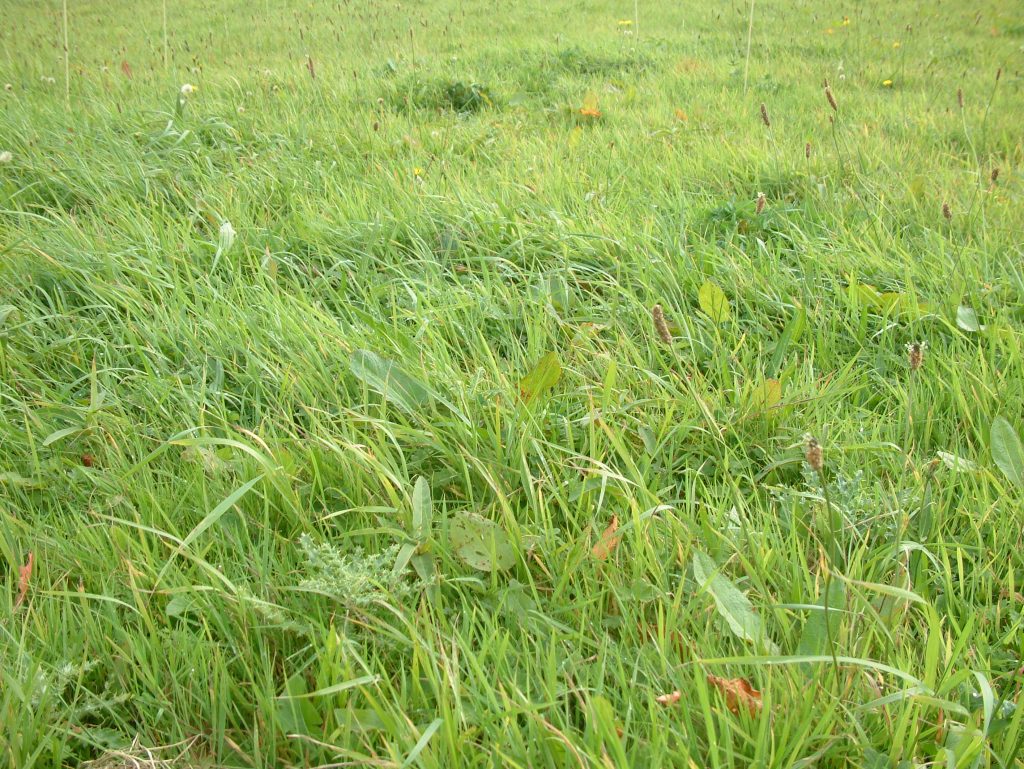 “Many farmers think that grassland weeds can only be sprayed with herbicide in the spring and that it is too late now,” says Dr Perry. “But autumn is a great time to clear grass fields of weeds.

“However, the same rules apply as when spraying in spring. The weeds need to be actively growing with fresh green growth. This is important so that the weeds take in as much herbicide as possible through their leaves, so they can translocate it down to the roots for a thorough kill. Most weeds in grazing fields will need cutting down and fresh regrowth sprayed two to three weeks later.

“Good control can be obtained from spraying grassland with herbicide up to three weeks before the first frost is forecast.

“Doxstar Pro (fluroxypyr and triclopyr) controls a wide range of grassland weeds including broadleaved and curled docks, chickweed and dandelion. It has excellent grass safety and is rainfast in two hours. It can be applied at a rate of 2litres/ha and animals only need to be removed for seven days after treatment.

“Forefront T (aminopyralid and triclopyr) is another option and kills a wider spectrum weeds than Doxstar Pro, including ragwort, thistles and buttercup. It can be used where cattle and sheep graze. It can also be used on silage ground after the final cut of the year – as long as the resulting silage is consumed on the farm.

“If creeping or spear thistles are the main problem, topping will be required followed by an application of Thistlex (clopyralid and triclopyr) at 1 litre/ha, two to three weeks later.”