Robin passed away peacefully at home on 29th June 2021 with his family by his side. 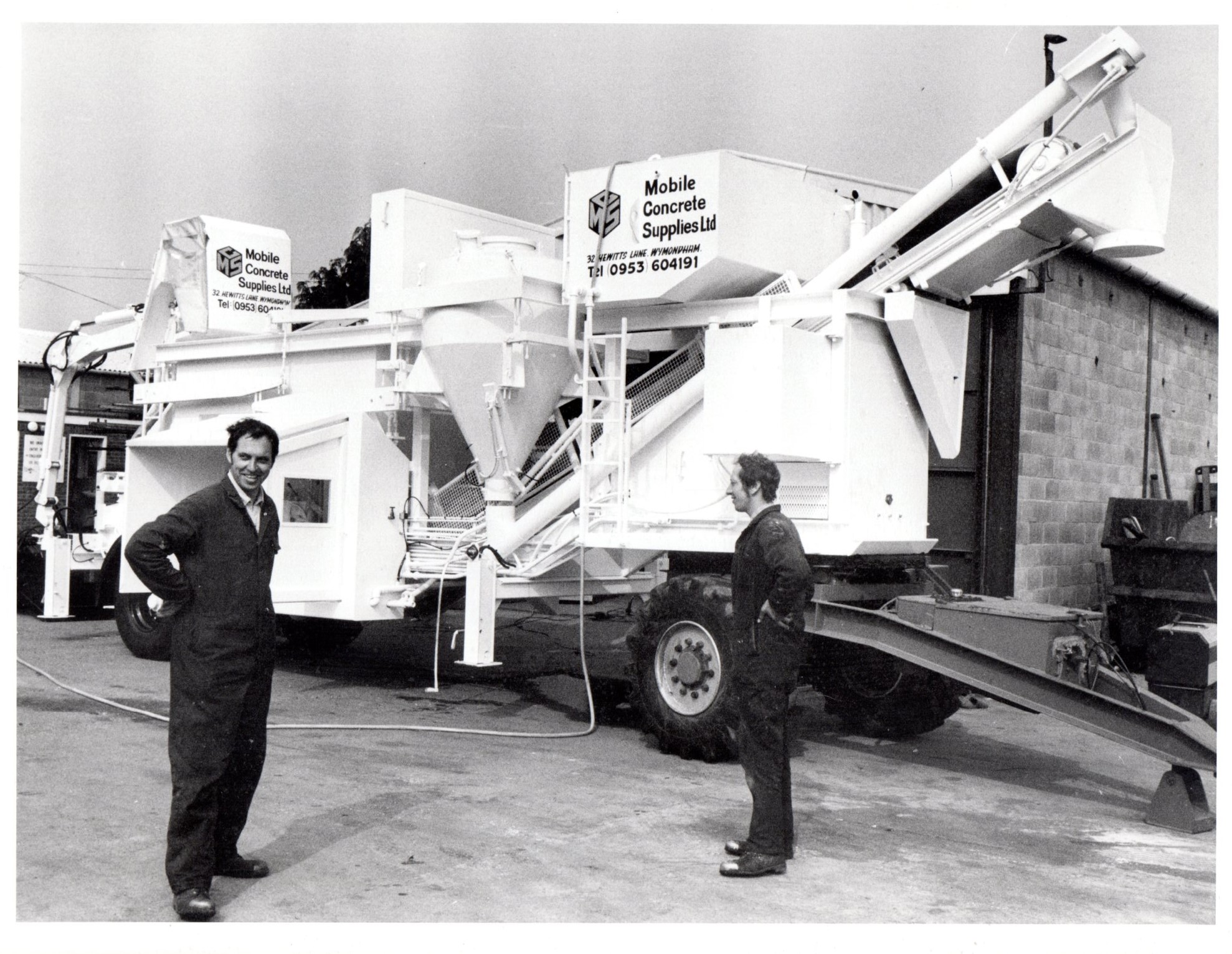 He was a much-loved husband, dad, grandad, brother, uncle and “The Boss”. Having been diagnosed with inoperable pancreatic cancer between November and December 2020, after two cycles of chemotherapy Robin was cared for at home with only a few short spells in hospital.

Born in Gressenhall on 14th July 1942 he was the eldest son of George and Ethel Bunning. He spent his childhood in the village attending the local schools. After leaving school he worked on a farm in the village and decided in 1962 he needed some adventure so joined the Royal Marines. Robin served seven years in the Royal Marines seeing active service in Aden and Singapore.

He married Doreen at Gressenhall Church in 1967 and spent two years stationed at Lympstone, Devon. In 1969 Robin and Doreen returned to Gressenhall and Robin joined his father and brothers in the family business G. T. Bunning & Sons Ltd. At that time they were shoeing horses and doing general repairs. Over the years things progressed to the manufacture of agricultural trailers, farm buildings, manure spreaders and pallet inverters.

Robin ‘was never afraid to get his hands dirty’.

Robin was very involved with the development of the new factory and was offering advice and ideas in the final days before his death. Now in the concluding stages of development, he had said that it took him 52 years to get that!

Robin was a keen fisherman and enjoyed trips to Scotland, Wales and Yorkshire salmon fishing. He was Chairman of the local Roosting Hills Trout Fishery for many years.

The funeral was held at Gressenhall Church on 15th July 2021 with limited numbers due to Covid restrictions. However, Robin was given one final tour of the Bunning factory and premises with the workforce applauding him on leaving then all walking behind the cortege to the church to say their farewells.