A Welsh border collie has become the world’s most expensive sheepdog, smashing the previous record of £20,000. 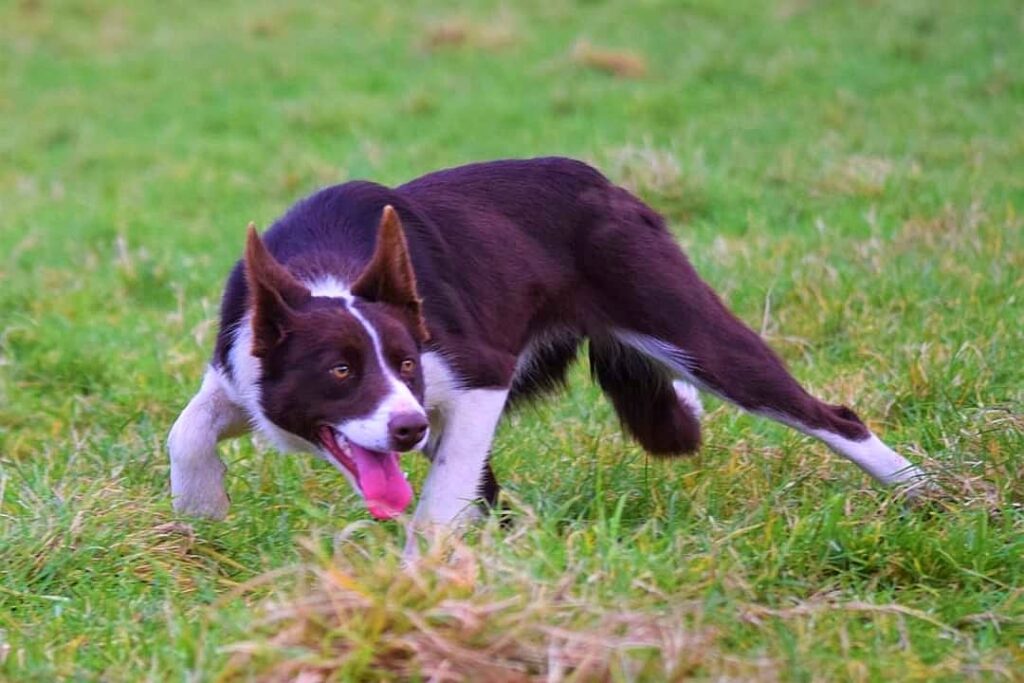 Twelve-month-old sheepdog Kim from Ceredigion has sold for a staggering £27,100, via an online auction by Farmers Marts of Dolgellau.

Kim was trained by Dewi Jenkins of Talybont, near Aberystwyth, and was bought by a farmer in Newcastle. She was sold when she was just under a year old, making her the world’s most expensive sheepdog under 12 months, as well as breaking the overall record.

The previous record for world’s most expensive sheepdog was set by border collie Henna, from Brecon.

Dewi is quoted by the BBC as saying Kim’s intelligence meant she worked as well as a three-year-old dog.

“She was doing everything – she worked cattle and sheep, she was ready for any trials or farm work for anybody. To top it off, she’s a red colour and they are in fashion at the moment.”

He added: “Everything I trained her to do, she knew by the second time. She was a very fast learner.”