United Utilities has re-launched its slug pellet offer for farmers after a surprise decision by the High Court overturned a ban on pellets containing the chemical metaldehyde. The water company

United Utilities has re-launched its slug pellet offer for farmers after a surprise decision by the High Court overturned a ban on pellets containing the chemical metaldehyde.

The water company is offering farmers in its River Dee and Llangollen Canal catchments money-off ferric phosphate slug pellets and the chance to swap traditional pellets for the more environmentally-friendly alternative after a recent decision to allow metaldehyde pellets back on the market. 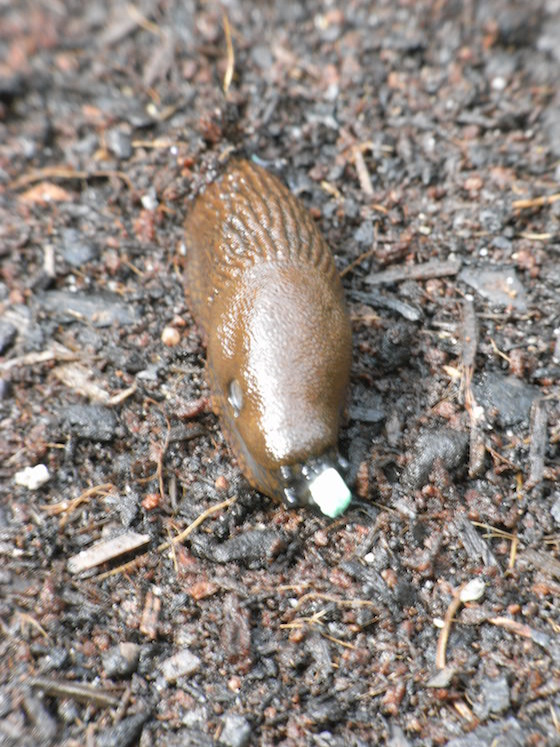 The ban was originally made by former Environment Secretary, Michael Gove, in December 2018, in response to studies that highlighted that metaldehyde posed an ‘unacceptable’ risk to birds and mammals. His decision was overturned this summer after a legal challenge from a metaldehyde manufacturer.

Dr Kate Snow, from United Utilities, commented: “We were surprised that the ban on metaldehyde slug pellets was overturned. During heavy rainfall it can run off farmland and flow through field drains into watercourses and has proved to be difficult and costly to remove from raw water.

“In response we’ve decided to revive our slug pellet switch offer for farmers in our River Dee and Llangollen Canal catchments to continue to promote the use of a more environmentally-friendly, but equally effective, pesticide.

“As ferric phosphate pellets are slightly more costly we’re offering farmers fifty per cent off the price and, if they’ve already bought metaldehyde, we can help them make the switch at no extra cost.

“The restrictions on use of metaldehyde pellets also means many farmers have to use two different types of slug control pesticide. Switching to ferric phosphate not only helps us safeguard raw water quality, it also simplifies slug pellet applications with just one product being used,” she added.

There are strict guidelines to follow when using metaldehyde which include no pellets being allowed to fall within a minimum of 10 metres of any field boundary or watercourse and not using them when drains are flowing or heavy rain is forecast.