Climate change could increase the risk of the human diet being deficient in a vital mineral, selenium – a deficiency which could contribute to problems such as poor immune function, 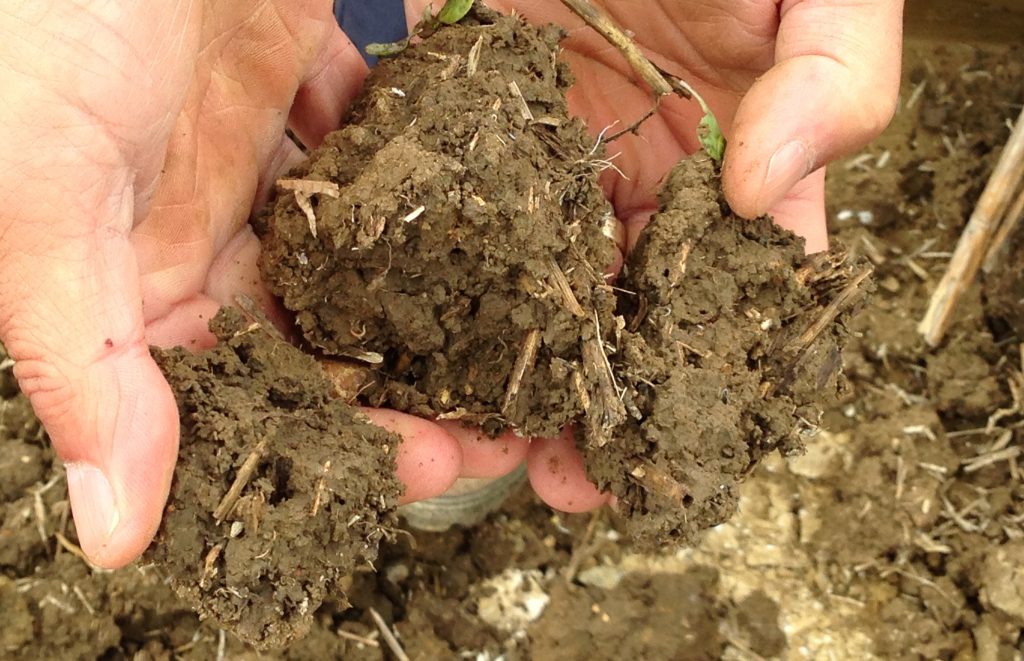 Climate change could increase the risk of the human diet being deficient in a vital mineral, selenium – a deficiency which could contribute to problems such as poor immune function, impaired thyroid function and heart muscle issues, research has found.

Selenium is an essential micronutrient, or mineral, for human and livestock health that we get from the soil via the crops we eat. Low selenium intake is thought to affect up to one billion people worldwide.

Climate change could exacerbate this problem, research has found. Soil selenium levels in the UK are predicted to drop by more than 10 per cent in many parts of the country, a trend also seen across much of Europe and parts of South America, Asia and Africa. A slightly less steep drop of between 2.5–10% is predicted to take place across much of North America and Asia.

Prof Steve McGrath, Head of Department of Sustainable Soils and Grassland Systems at Rothamsted Research, comments: “There are many people suffering from “hidden hunger” across the world; people that have enough food to eat but it does not have adequate nutritional value.

“By developing a model that can track changes in the levels of minerals key in our nutrition, we are laying the groundwork for a solution to the problem. This model has already revealed a very important fact; that climate can be a key factor in the distribution of some essential micronutrients across the globe.”

Prof Lenny Winkel, of ETH Zurich and Eawag, who led the study adds: “Our dietary selenium intake occurs primarily through the consumption of crops, such as wheat. These crops extract selenium from soil but little is known about the levels of this micronutrient in soil across the globe and the processes which could alter these levels.

Given that selenium and other micronutrients are essential for human health, researchers are hopeful that, with this new data, solutions to this problem will be explored in more depth by the agricultural community and governments across the globe.

For example, Finland began adding selenium to their fertilisers 30 years ago, when it found the levels of the micronutrient were low in crops. With subsequent analysis it was found that the selenium levels in blood of Finnish people had increased following the addition of micronutrient to fertilisers.

Rothamsted Research and its partner institutes plan to conduct further research to enhance their understanding of the link between climate change and levels of other micronutrients in soil.

The study, by Rothamsted Research, which received strategic funding from the Biotechnology and Biological Sciences Research Council (BBSRC), ETH Zurich, the Swiss Federal Institute of Aquatic Science and Technology (Eawag), the University of Aberdeen and Potsdam Institute for Climate Impact Research, was published in the Proceedings of the National Academy of Sciences (PNAS).

The research was funded by Eawag and through Swiss National Science Foundation Grants.