The trustees of The South Suffolk Agricultural Association have taken the decision to cancel the 2021 South Suffolk Show. This will be only the fourth time in the show’s 133 year history that the event has not occurred over two consecutive years, during which shows were cancelled from 1914 – 1922 due to WWI, from 1931 – 1935 due to the depression and 1939 – 1945 due to WWII. 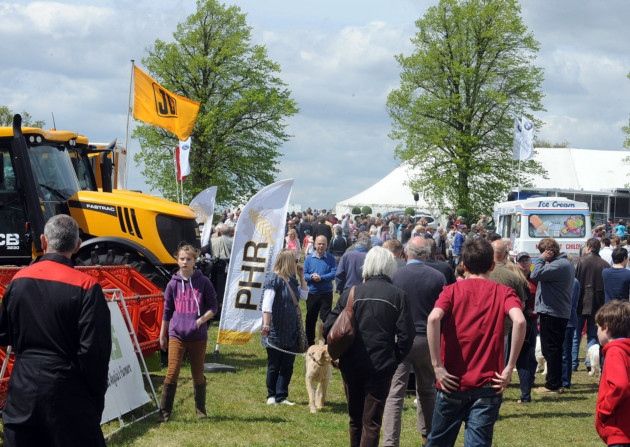 The trustees prolonged the decision for as long as possible in order to conserve any chance of the show going ahead this year, and even considering delaying the date until the weekend of June 26/27th being the last weekend possible before the commencement of harvest in the region. Chairman of The South Suffolk Agricultural Association Jim Mann advised that continuing with plans to hold the show was just too risky at this stage, with the lack of clarity around the easing of the lockdown restrictions meaning that the show couldn’t guarantee the health and safety of visitors, judges, stewards, exhibitors and contractors.

The Association is now focusing on the 2022 South Suffolk Show scheduled for Sunday 8th May, for which they are delighted to have secured the hugely popular and exceptionally talented Atkinsons Action Horses (renowned for their film and television work, with the horses having become famous following their appearances on Poldark, Peaky Blinders and Victoria) to perform some astonishing stunts on their magnificent steeds as the grand ring attraction.