In business since 1951, Valtra turns 70 in 2021 and is celebrating its milestone anniversary in a variety of different ways throughout the year. 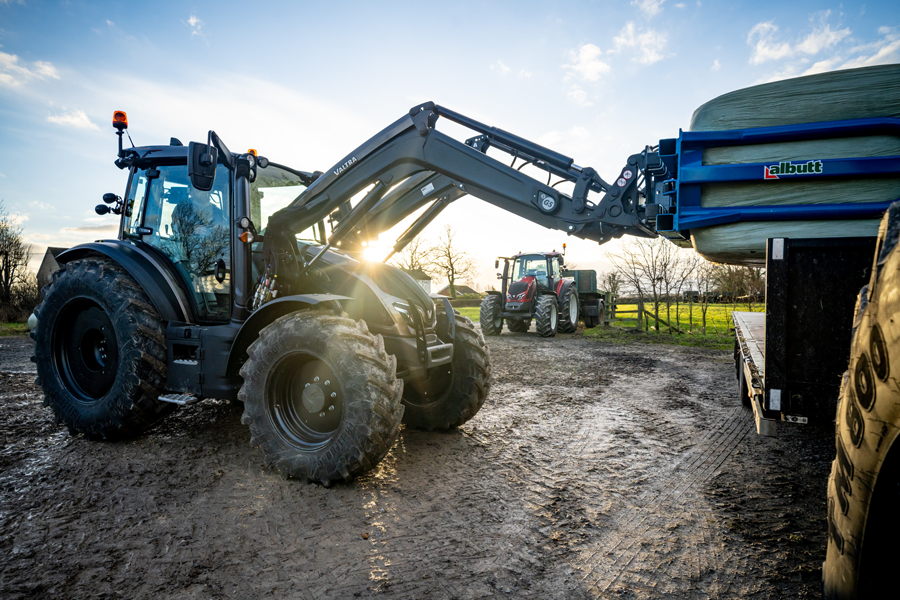 To mark its 70th anniversary, Valtra will manufacture 70 specially equipped limited ‘Redition’ tractors. These anniversary models are available in the T Series (T174e to T254) and will be sold worldwide.

The specially equipped anniversary models feature a deep red metallic paint reminiscent of Valtra’s roots 70 years ago. The red colour is also highlighted in the details of the tractor, including in the stitching of the leather interior and the interior light. The anniversary model has black rims and a stainless steel Limited Redition badge. For every limited ‘Redition’ tractor sold in 2021, £500 will be donated by Valtra to a good cause.

Valtra tractors are now on their fifth generation. The new Valtra G Series was unveiled in August 2020 and elected Tractor of the Year 2021. It has also just received the prestigious Red Dot Design Award 2021 in the Red Dot: Product Design Award Series. This marks the sixth Red Dot award in Valtra’s history and demonstrates how the brand’s success story continues with the latest fifth generation tractors.

The Valtra G Series is a small giant; a compact multipurpose tractor that can be operated comfortably while performing tasks effortlessly. The G Series combines a compact size with agility and a modern design. It is also the perfect tractor for front-loader tasks, Valtra says.

Work is facilitated by easy and unobstructed access to the cab via self-cleaning steps, as well as a comfortable and spacious cab for two people with excellent visibility in all directions, including upwards, thanks to a combined glass area of 5.7 square metres. The Valtra G Series cab also features other award-winning design in the form of the Valtra SmartTouch armrest.

The popular Valtra A Series – twice the recipient of the Machine of the Year award in 2017 and in 2019 – is also going into its fifth generation with many new features that have been requested by customers. The model series continues to comprise seven models to choose from, all of them available as so-called GL-models, which feature an easy-to-use mechanical transmission. The best-selling 105 and 115 horsepower model are also available with a four-step powershift transmission. In these HiTech 4 models, transmission is controlled electronically. All A Series come with Valtra’s renowned shuttle transmission, including the integrated handbrake.

More information about the 70th anniversary celebrations and the special limited ‘Redition’ can be found at www.valtra.co.uk/70years