Following the wake-up call of one of the worst years for infestations in recent memory, growers across the country have been urged to put a much higher priority on wild oat control this season. 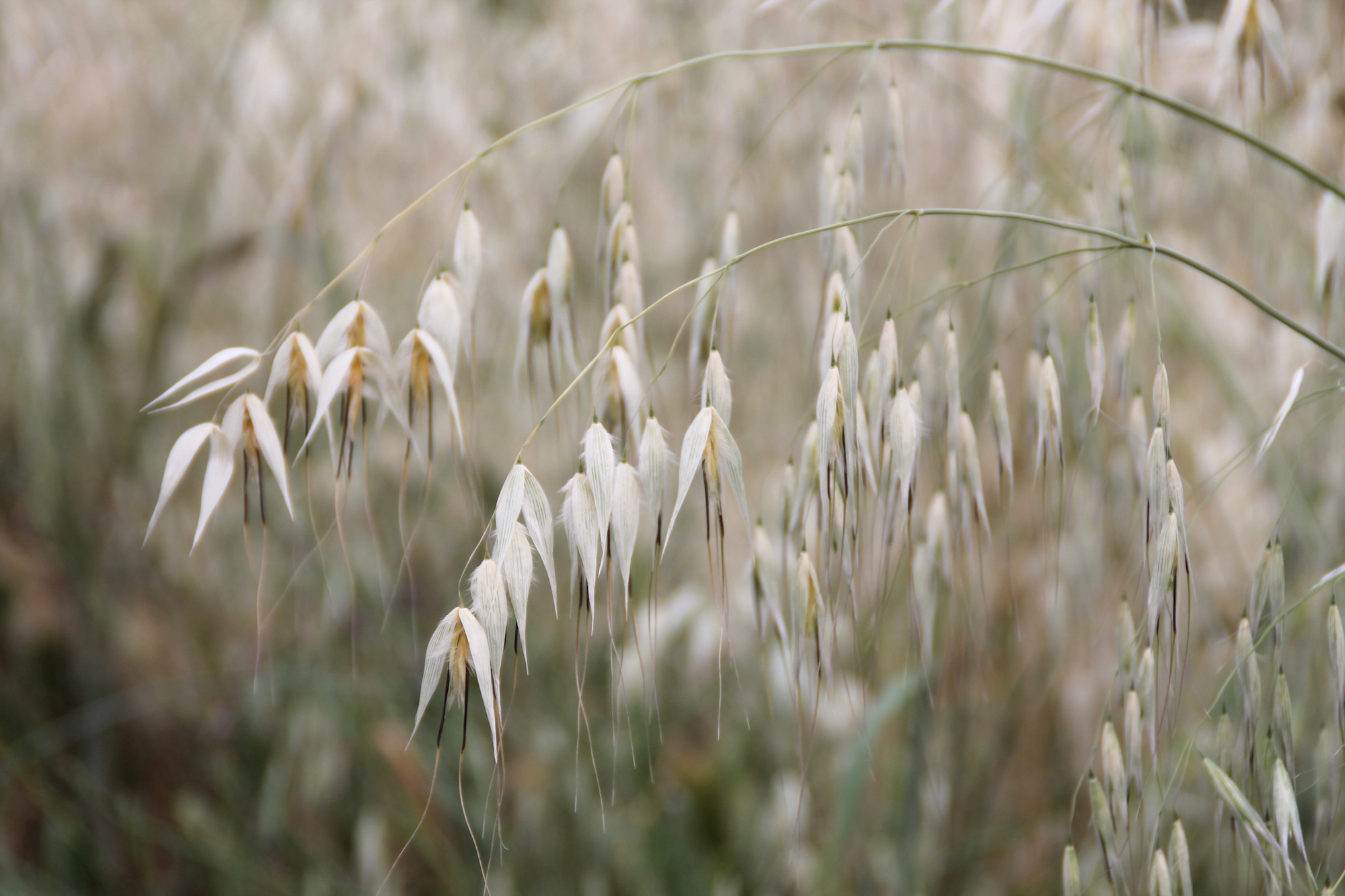 Speaking at a specialist briefing, NIAB and Gowan weed management specialists, John Cussans and Barrie Hunt stressed that wild oat problems have been truly terrible for many in 2021.

Although it has undoubtedly played a part, they don’t see herbicide resistance being the main culprit here. Instead, they blame a combination of particularly difficult conditions for spring post-em herbicide use and far less competitive cereal crop canopies.

At the same time, they point to the increasing incidence of the winter wild oat, Avena sterilis subspecies ludoviciana alongside the traditional common, or spring, wild oat, Avena fatua, together with a number of black-grass management techniques that play into the hands of both.

“The cold, dry spring meant there was little active weed growth in the main 2021 post-em spraying window,” reflected John Cussans.  “Then, when the weather warmed-up and we got some much-needed moisture, later-sown winter cereals were decidedly thin and uncompetitive. This was an open goal for both already established and later-germinating wild oats. The fact that these can complete their life cycle in just a few weeks means a big seed return which must be managed this autumn rather than delayed until next spring.

“Wild oats have been with us since pre-history and this season underlines what a threat they remain,” he explained. “Avena sterilis subspecies ludoviciana –  ‘ludo’ – is far more closely related to ‘tame’ oats than ‘fatua’ and appears to have been co-domesticated with them from the early days of farming. It probably arrived here in imported grain in the early 1900s and was first recorded as an arable weed almost a hundred years ago.

“Favoured by winter cereal rotations, ‘ludo’ has become noticeably more widespread since the 1980s when it was identified in around one in 10 wild oat populations. Our latest survey work last year, for instance, showed this increasing to approximately 30% overall, and to well over 50% in many cases.

“Our 2020 survey also suggests ‘ludo’ is associated with a greater increase in problems on farm than ‘fatua’. While the development of herbicide resistance has generally been slow compared to either black-grass or ryegrass, it also seems to be quicker in ‘ludo’ populations. 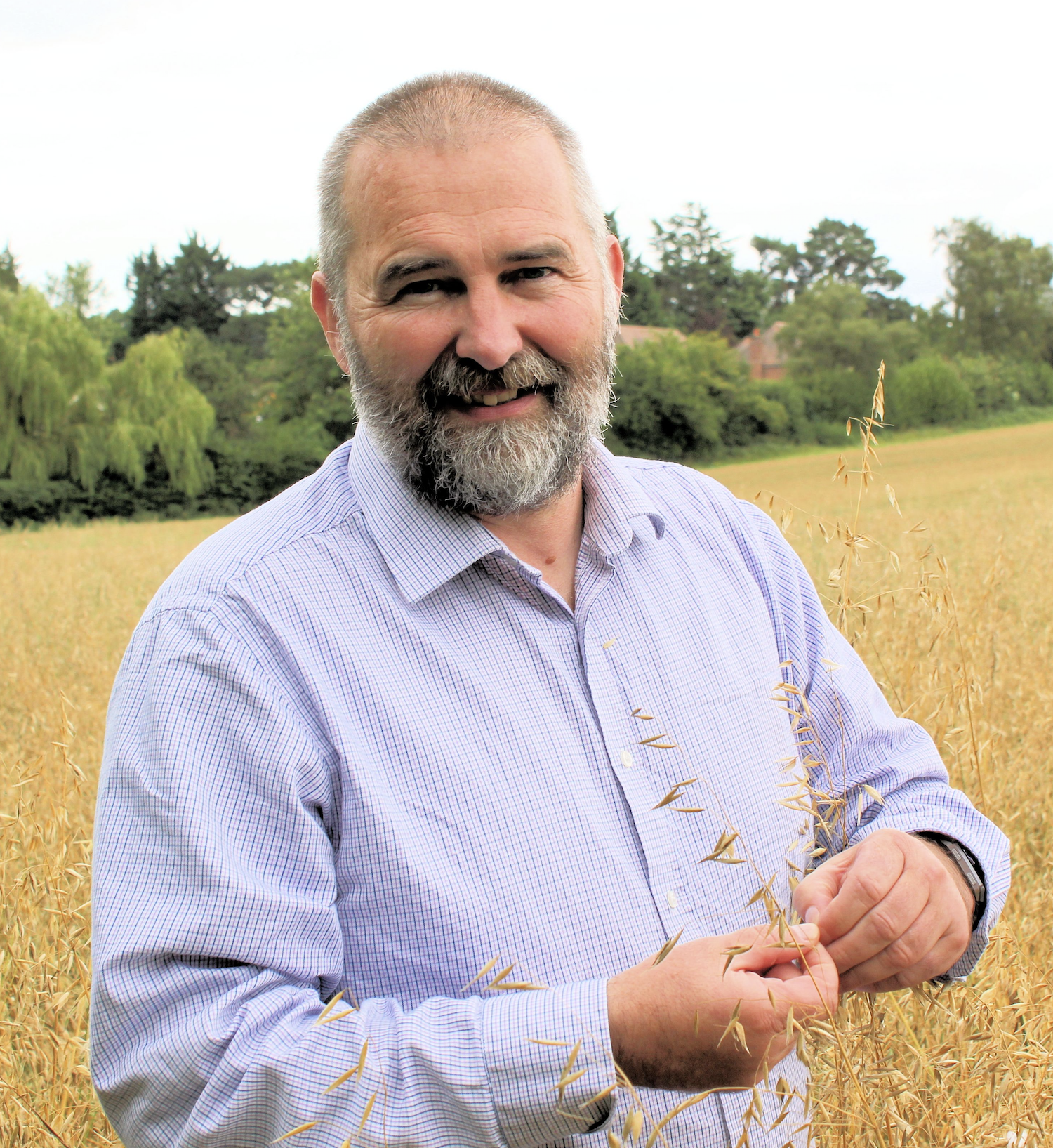 “The fact that their pairs of seeds are shed together and remain as a unit in the soil further gives them a particular ability to tolerate hardship,” added John Cussans. “If the first of the paired seeds to emerge doesn’t survive for some reason the other can replace it later in the season or even in a future one as a very effective way of hedging against risk.”

The main problem the growth in winter wild oats presents in practice is mixed populations with a much broader spread of weed germination. Typically, a third of common wild oats germinate in the autumn and two thirds in the spring. With the winter wild oats it’s exactly the opposite. Depending on conditions, therefore, substantial emergence can occur from September right through to the following July.

Not only that but wild oats’ large and aggressive root system means early emergers typically have twice the cereal yield impact of later-emerging plants, making the earliest possible removal crucial.

Unfortunately too, techniques like min-till cultivation immediately after harvest and delayed winter wheat sowing, which are of proven value in controlling black-grass and ryegrass, also play into the hands of the weed.

“The large size of wild oat seed means it can emerge from markedly greater depths than most grassweeds,” John Cussans pointed out. “However, this also makes it very attractive to birds and ground beetles. To such an extent that studies have shown 50% of shed seeds can be predated within just seven days; providing they are left exposed on the surface, of course.

Other than deep full inversion tillage – which can be very effective – therefore, Barrie Hunt stresses that immediate post-harvest cultivation to flush out black-grass is just the wrong approach. It has been found to result in four to five-fold higher wild oat populations than the best no-till regimes.

“Although it’s a very competitive weed – 5 plants/m2 typically causing a 5% wheat yield loss – wild oats don’t suffer competition well either,” he noted. “This makes the most competitive crop canopies important in managing it. Which unfortunately is not what we usually get with black-grass management strategies that delay wheat drilling into late October; especially when seedbeds are less-than-ideal, winters are wet and cold, dry conditions restrict spring growth.”

What is the best way of managing the increased risk from wild oats in the season ahead? The specialists recommend four key cultural controls alongside one simple herbicide essential.

1:         Leave stubbles uncultivated for at least three weeks after harvest to maximise weed seed predation; an approach which will also be valuable in dealing with meadow or rye brome.

2:         Employ either a true no till regime to ensure the greatest predation, or a full inversion ploughing ‘reset’ to bury all weed seed consistently below 20cm; shallow tillage being the worst of both worlds.

4:         Maintain first class biosecurity to prevent the considerable spread of wild oat seed within and between fields that can easily occur on combines and balers; also taking particular care in cleaning farm-saved seed.

5:         Employ the original wild oat killer, Avadex, as a core autumn pre-em; its residuality of up to six months being invaluable against extended wild oat germination while adding an extra 15-30% control and valuable resistance-combatting strength to typical black-grass, ryegrass and brome programmes.